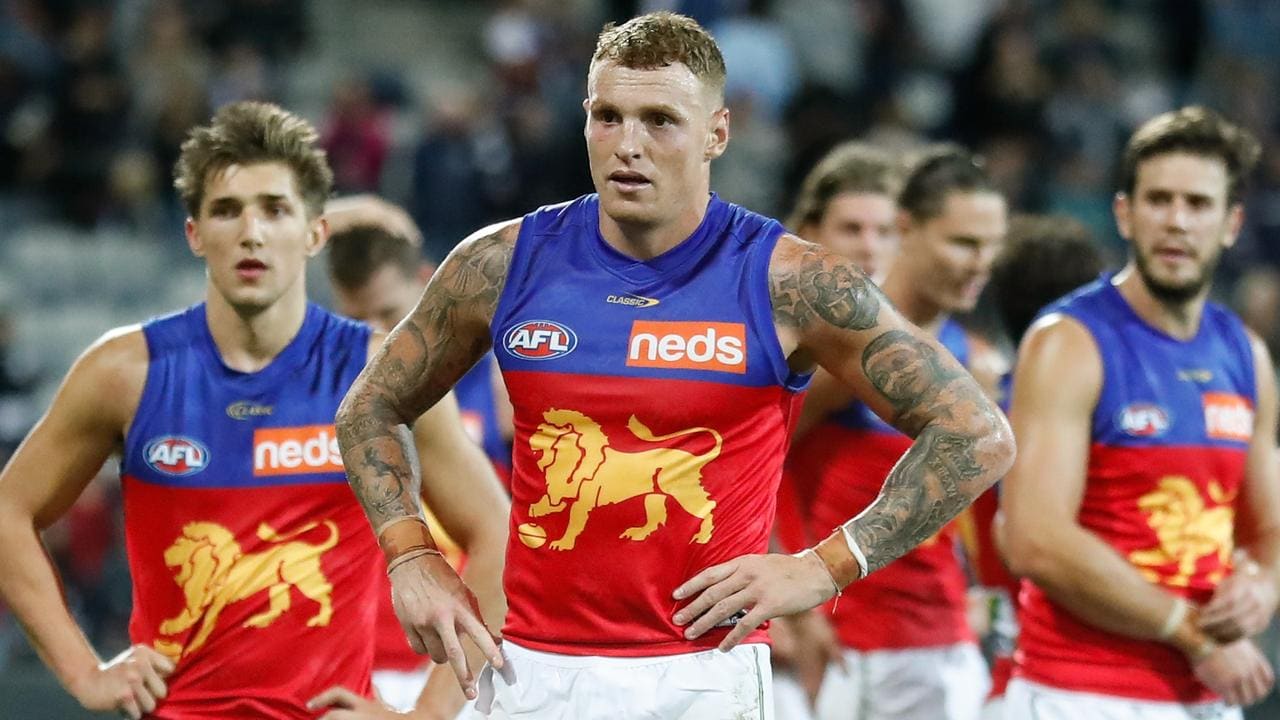 The Brisbane Lions are going to have to do some more clothes shopping.

The AFL team were left stranded in Melbourne over the weekend after a new COVID-19 threat emerged in their home state.

Players were spotted out buying clothes to wear after originally intending to fly home the day after Friday night’s match against Geelong — and they’ll need to stock up again after Queensland recorded 10 new cases of COVID-19 overnight, including four locally acquired infections.

It’s prompted a snap three-day lockdown in Brisbane after all of the new cases were confirmed as the “highly infectious” mutant UK strain of the virus.

“That lockdown will be for greater Brisbane, which is Brisbane, Logan, Moreton Bay, Ipswich and Redlands and will commence at 5:00pm this afternoon,” Premier Annastacia Palaszczuk said.

It leaves not only the AFL but the NRL fixture in a precarious position as league officials scramble to pull off this weekend’s matches.

Here’s where each of the codes stands:

AFL: Lions will have to play in Melbourne

Mitch Robinson and the Lions are in a spot of bother. (Photo by Michael Willson/AFL Photos via Getty Images)Source:Getty Images

The Brisbane Lions’ premiership hopes are fading by the day as they prepare to fight out of an 0-2 hole on the road.

A shock defeat to Sydney in round one and a one-point loss to Geelong has left the flag fancies behind the eight ball and they now face the prospect of playing their round three match against Collingwood in Melbourne instead of Brisbane.

The AFL has announced Thursday night’s match between the Lions and the Magpies will be moved from the Gabba to Marvel Stadium.

It’s a blow to Brisbane because the Easter Thursday blockbuster against one of the league’s biggest clubs is one of its largest money-spinners for the year. But club bosses will hope to recoup the losses in round 22, when the Lions-Magpies clash previously scheduled for Marvel will now be held at the Gabba.

Brisbane, which trained in Port Melbourne on Monday morning and had expected to fly home this afternoon before Ms Palaszczuk’s announcement, is likely to spend three rounds on the road because its week five match is against the Bulldogs in Bendigo.

The AFL may also need to consider relocating the Gold Coast Suns if the situation in Brisbane spreads to other parts of Queensland. The Suns are scheduled to play the Crows in Adelaide on Friday night.

Just when Broncos fans had something to cheer about … (Photo by Bradley Kanaris/Getty Images)Source:Getty Images

The NRL is quickly working to address the unfolding COVID-19 situation in Brisbane, with the possibility of relocating the Broncos being explored.

Channel 9’s Danny Weidler reported on Monday morning that the NRL is currently working on a COVID plan to deal with the situation, adding they “are considering relocating the Broncos.”

The NRL were already working on a plan to make sure Friday’s game between the Broncos and Storm in Melbourne went ahead as planned.

At the time the plan was to have the Broncos travel to Melbourne on Tuesday, allowing them to be tested and have captain’s run at AAMI Park on Thursday before the game.

The Cowboys are also slated to play the Sharks at Sunshine Coast Stadium on Saturday and the NRL was considering chartered flights directly from Townsville. 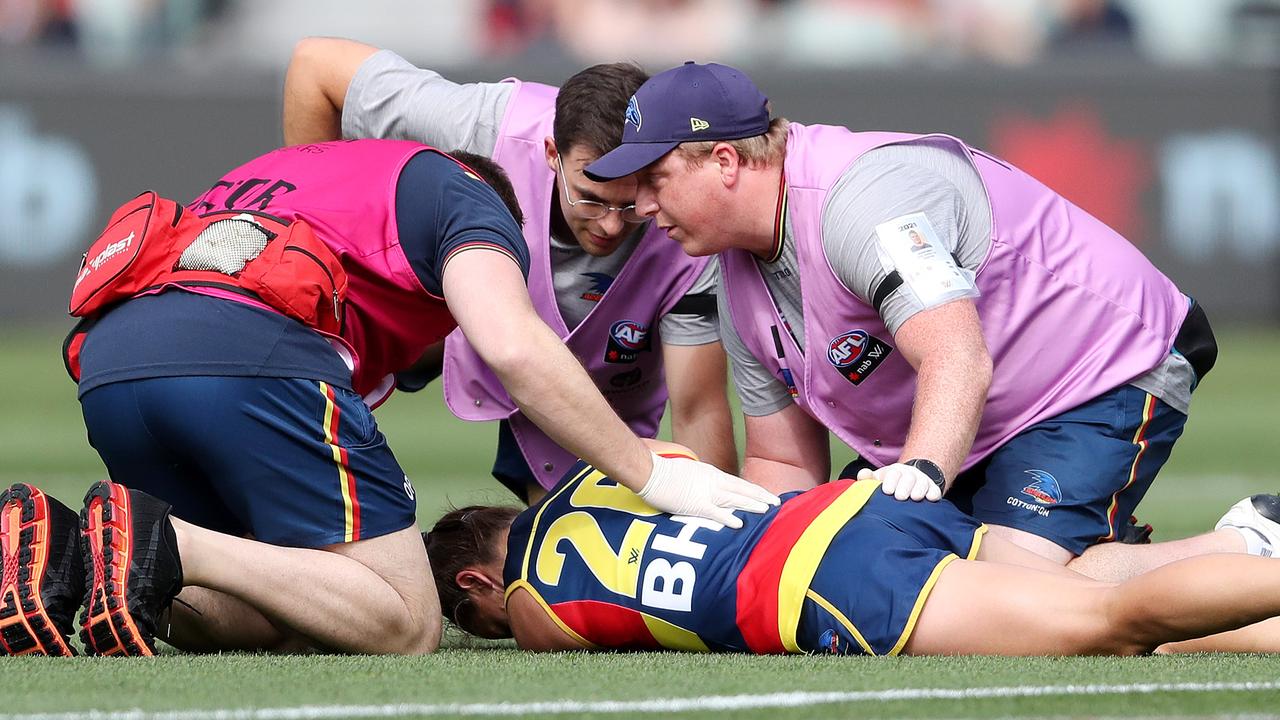 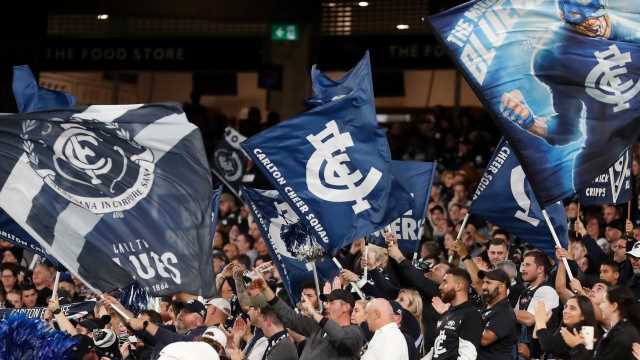 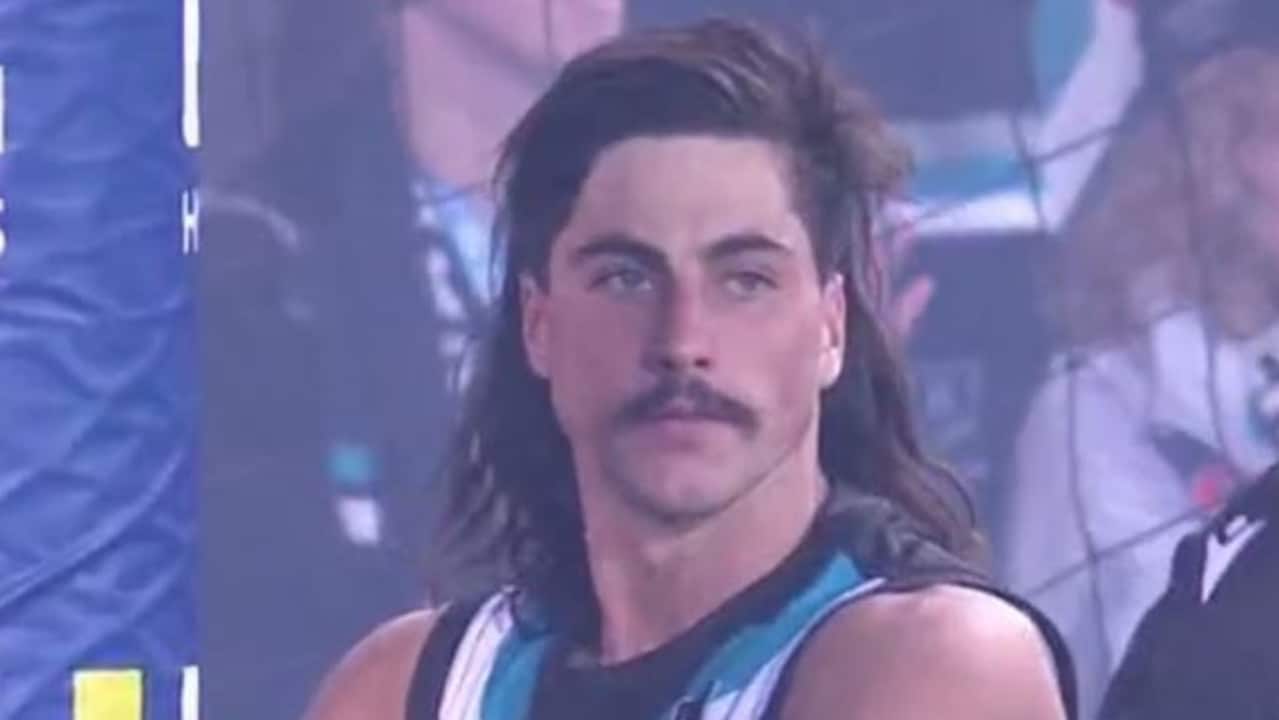