Amid all their meticulous planning for the UCI World Road Championships, no cyclists would have factored in swooping season.

Magpies and their notorious spring behaviour in Australia are emerging as a discussion point at the worlds in Wollongong this week.

The competitors already have a lot on their plates – a 24-hour trip from Europe, a mountain of logistics to bring all their equipment, visa issues for some and the threat of COVID-19.

But it’s not just local drivers and their agitation about road closures who have short fuses in Wollongong this week.

Spring means some magpies, who are protecting their young during mating season, will swoop people who come near their nests.

There have been reports of competitors at the worlds having close magpie encounters, although it’s unclear if any happened on Sunday during the first day of competition. 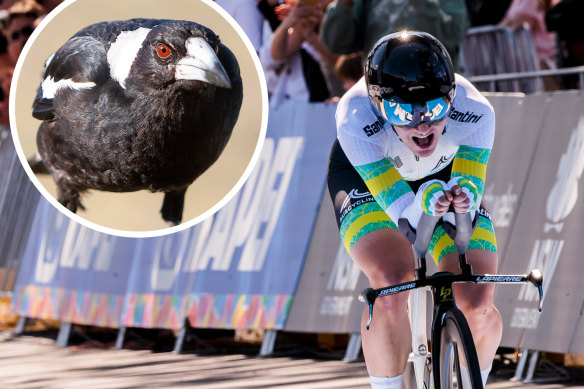 Belgian ace Remco Evenepoel had a brush with the local bird life.

“A fairly large bird came very close, and it just kept following me,” he was reported as saying.

“It was terrifying. But that’s Australia, apparently. I hope it’s the only time it happens, but I am afraid of it.”

Australian Grace Brown told media she is no fan of magpies and their dive-bombing habits at this time of year, while Swiss Stefan Kung also reported an incident.

“Really? They’re talking about birds attacking. But yeah, one of our guys has been attacked already by a magpie,” Kung said.

Not far from the finish on the Wollongong foreshore, there is a sign with the heading “Birds swooping. Dismount and walk your bike through this area.”

Stan Sport is the only place to watch every race from the 2022 UCI Road World Championships in Wollongong from September 18 – 25. 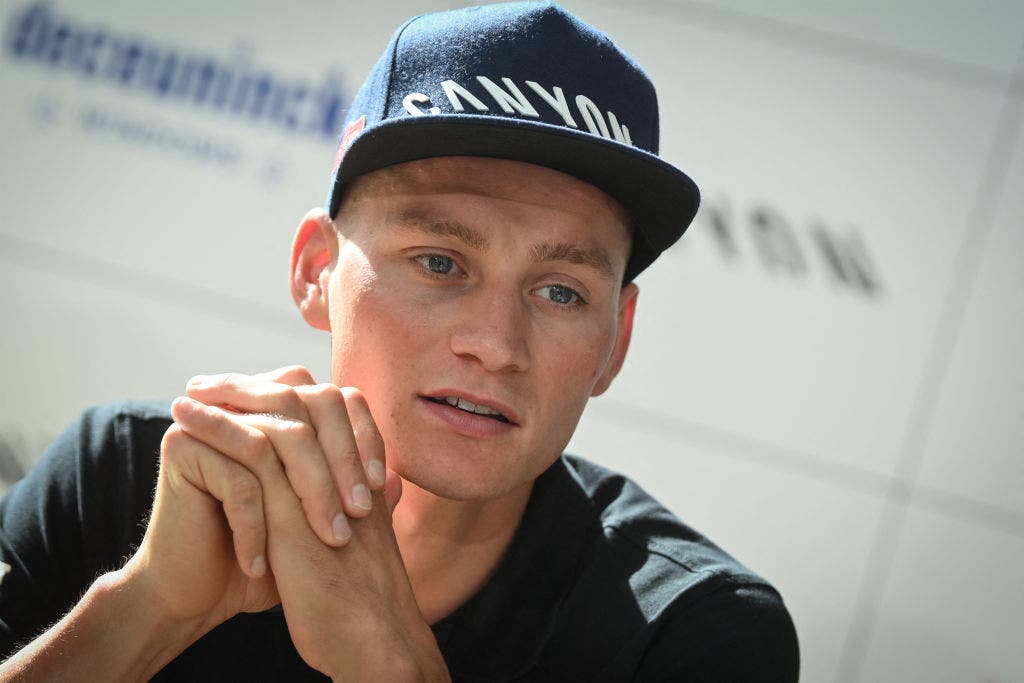 ‘Every cyclist dreams of it’: Why a rainbow jersey is the most coveted prize in cycling 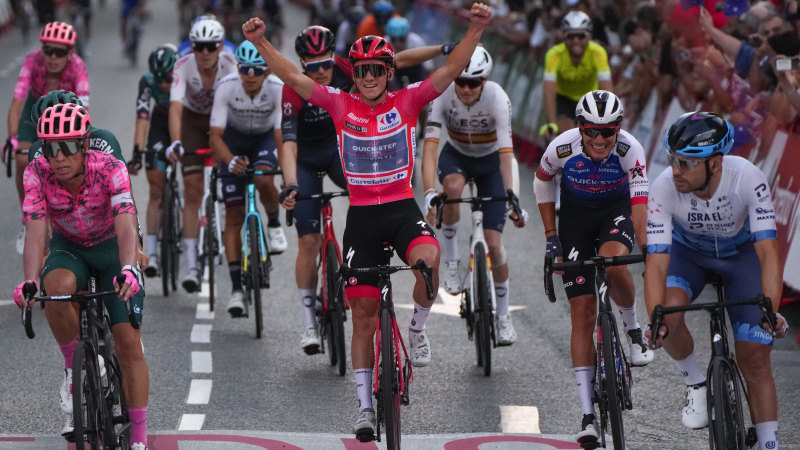 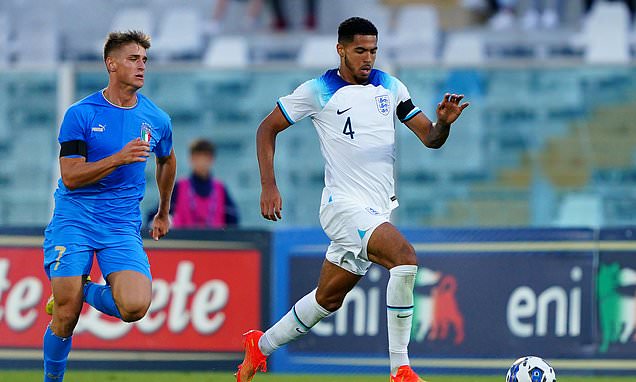