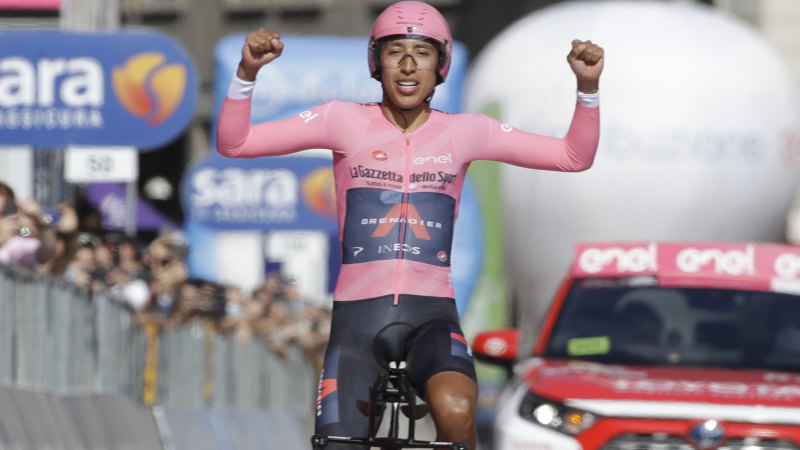 Colombian Egan Bernal won the Giro d’Italia on Sunday, keeping his composure throughout a tough final week to claim his second grand tour victory with a ruthlessly efficient performance.

The Ineos-Grenadiers rider, who succeeds his teammate Tao Geoghegan Hart as Giro winner, completed his victory with a safe ride in the final 30.3-kilometre time trial around Milan. 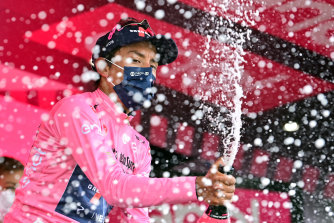 Egan Bernal celebrates after retaining the pink jersey on the 20th stage.Credit:AP

But the 24-year-old Colombian, whose 2020 season was hampered by back problems after he won the 2019 Tour de France, stayed cool under pressure.

With the invaluable support of his lieutenant and compatriot Dani Martinez, he had effectively sealed the overall win in Saturday’s final mountain stage. 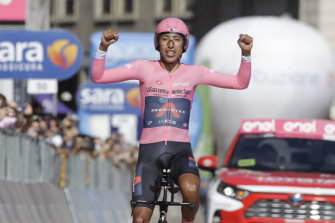 Caruso attacked early in that stage, but Bernal kept the gap under control before securing second place on the day with a late acceleration, ensuring himself enough of a cushion to prevent any nasty surprises in the final time trial.

Bernal built his victory in the first two weeks, with a stunning attack on gravel roads to claim his maiden grand tour stage victory in Campo Felice and another dominant ride in Cortina d’Ampezzo, his win overshadowed somewhat by the organisers’ decision to shorten the stage due to bad weather.

The second Colombian to win the race after Nairo Quintana in 2014, Bernal can now look to join Jacques Anquetil, Felice Gimondi, Eddy Merckx, Bernard Hinault, Alberto Contador, Vincenzo Nibali and Chris Froome on the list of riders with wins in all three grand tours.

Next up for Bernal may be the Olympics road race, although he said this week he was not sure if he would be going to Tokyo.

He could then look for a grand tour treble at the Vuelta, though he would need to beat teammate Adam Yates, who is expected to lead the Ineos-Grenadiers charge in Spain.

If he did win in Spain, Bernal would become the youngest rider to win the treble. Contador was 25 when he achieved the feat.

Our Morning Edition newsletter is a curated guide to the most important and interesting stories, analysis and insights. Get it delivered to your inbox. 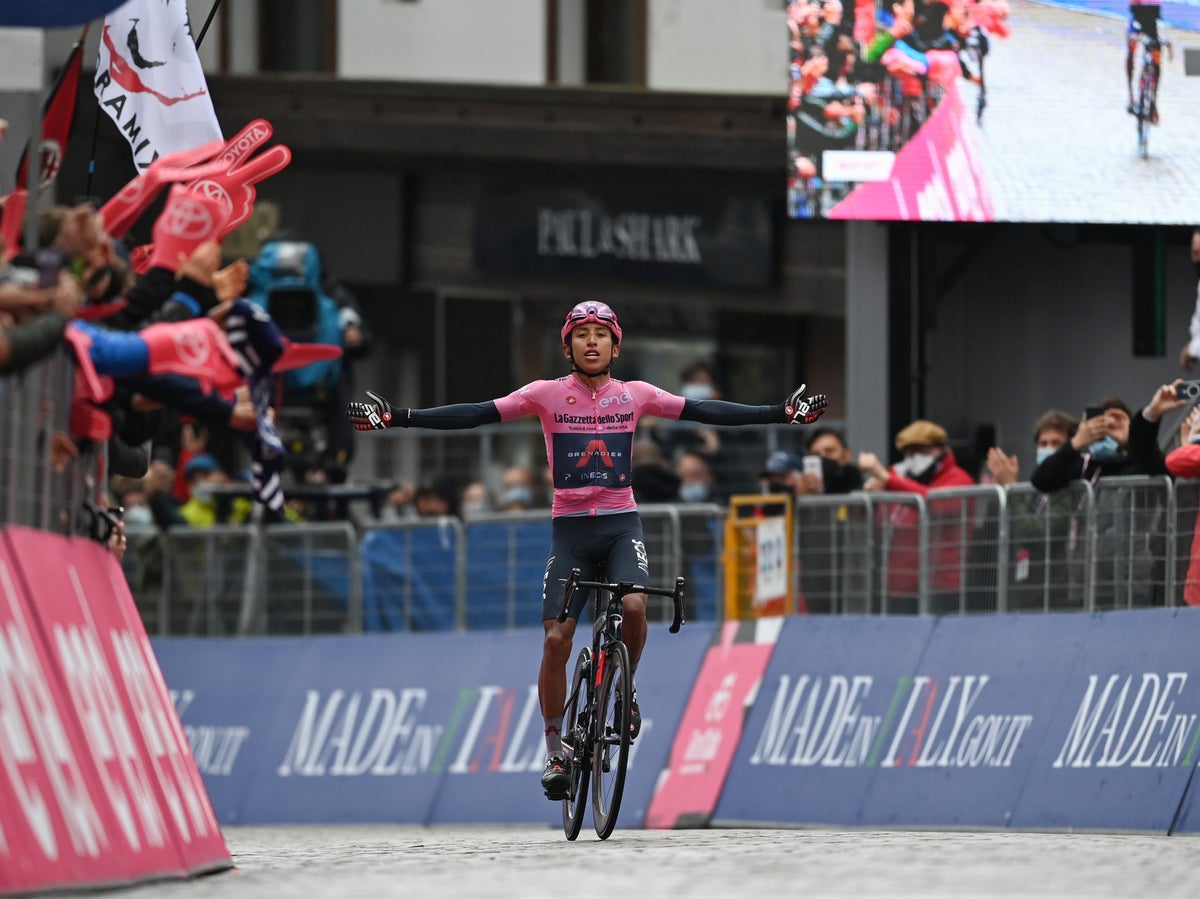 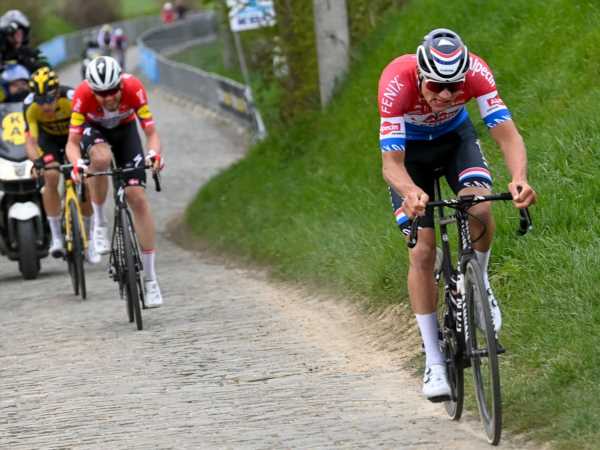