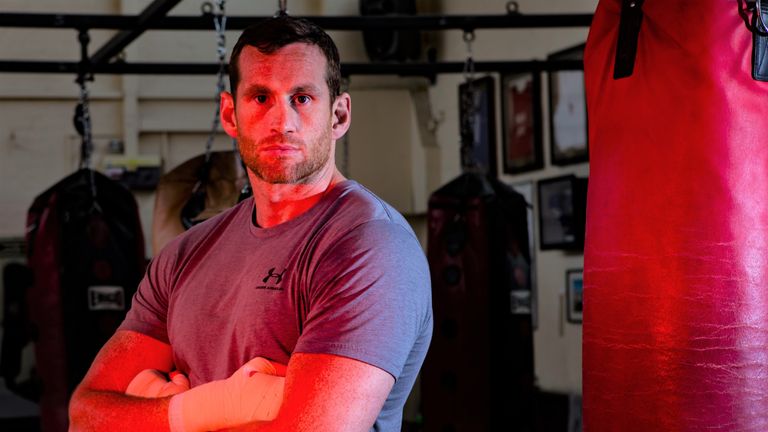 David Price had not heard of David Allen a few years ago, but tells Sky Sports why the British battle will determine the next step in his eventful career…

It’s only a few years since Price was considered one of boxing’s potential marquee stars. Selling out the arena on Liverpool’s waterfront was a routine task for the 2008 Olympic bronze medallist.

The long-term strategy attached to Price’s path to world glory was so far ahead that press conferences announcing his next fight – including date, venue and opponent – were often in place seconds after his most recent win.

Today, Price is taking fights one at a time, and next up is Dave Allen, a man who hadn’t even made his professional bow when Price was British champion at the rear end of 2012.

“It’s literally taking a fight and seeing where I am afterwards,” a relaxed Price revealed as he heads into his highly-anticipated domestic encounter with Allen.

Winner stays on? ? It's another make or break fight for @davidthewhiter1 & @DavidPrice_1

“Too much has happened in my career to even look that far ahead, because that’s got me in trouble in the past, so for now I’m just taking each fight as it comes.

“You know what’s realistic after every fight you have so I don’t want to sit here and say what I’d like a few fights down the line because that can’t happen. I’ve got a fight with Dave Allen that I’m preparing for and that’s the only place I’m looking right now.”

This unlikely meeting between the contrasting characters is one that has developed through both men arriving at a point that neither probably envisaged seven years ago. 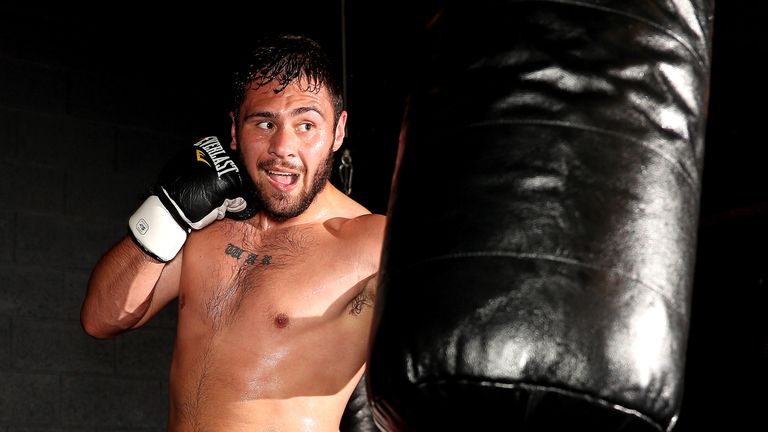 Mastering his craft in small hall anonymity, Allen had no idea how far he could go, but now he finds himself sharing a ring with a man who was tipped for the type of stature that has recently been sampled by Tyson Fury and Anthony Joshua.

Consecutive defeats for Price against Tony Thompson in 2013 placed the likeable Liverpudlian on a downward spiral and now he is sharing the ring with a man who first challenged him back in 2016.

“When he first mentioned my name a few years back, I’ll be honest, I had no idea who he was and I just thought he was some mouthy fighter looking for a big fight and being loud about it,” he said. 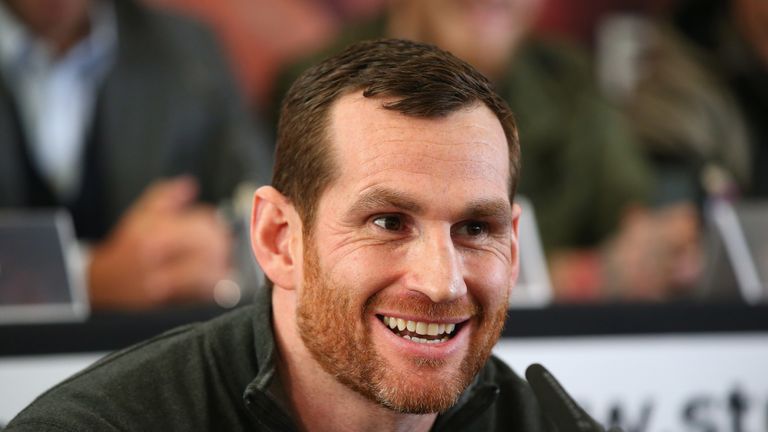 When he first mentioned my name a few years back, I’ll be honest, I had no idea who he was and I just thought he was some mouthy fighter looking for a big fight and being loud about it.

“Since then he’s had a few good wins, and I’ve had some big losses, and although I’ve been at a higher level, we’re both now in a position where it’s a good domestic fight, but one that I fully believe I can win.

“I think he’s a very good fighter at British level and that he does everything well without being spectacular in one area, but I’ve got a lot of big advantages going into this fight and if I use them then I’m confident it’ll be a good night for me.”

Despite remaining insistent that the prospect of looking ahead is a non-starter for the time being, Price was drawn to answer a question on the potential of all the world titles becoming available due to the mandatory obligations expected of Andy Ruiz Jr.

The shorts are here, Tyson style, seek and destroy ????

With the Mexican’s team still engaged in talks with Joshua’s representatives, the blockbuster rematch is likely to have a cluster of world belts on the line, but with governing bodies applying slight pressure regarding contenders receiving their shots, it could see those with high rankings receiving a shot sooner rather than later. Price believes a couple of more solid wins could see him fill one of those spaces.

“It’s all about next Saturday and what I do to Dave Allen for the time being, but as someone who follows the division a lot, I have noticed that there could be a situation where the belts go up for grabs and the more belts that are available is great news for the fighters chasing them,” he added.