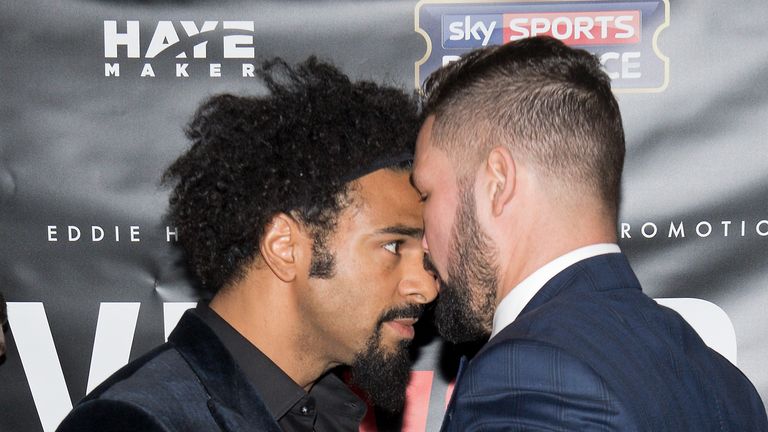 Tony Bellew will need “something up his sleeve” to beat Oleksandr Usyk, according to his former rival David Haye.

Bellew heads into his most difficult challenge after two stoppages of Haye in the heavyweight division and his one-time enemy believes that he can again overcome long odds. 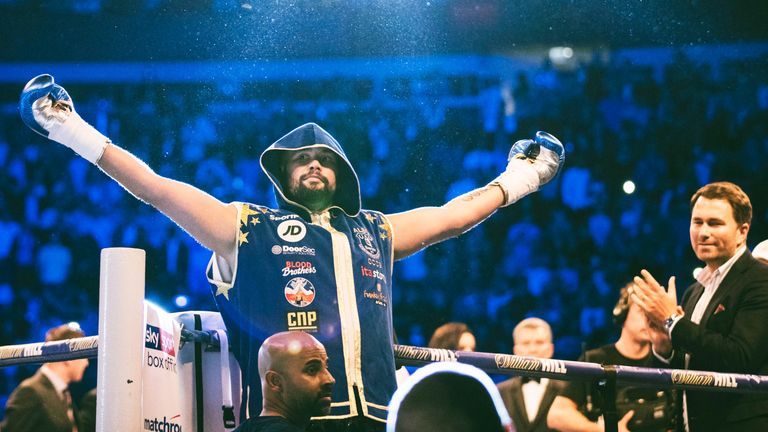 [Bellew is] fighting someone who has never lost, is a natural big man, a southpaw, very tricky.

Newly-retired Haye told Sky Sports: “Bellew moved up in weight and put in performances like any puncher would. The fact he was able to deck me as many times as he did, I can attest to his punch power.

“When people are riding high their confidence is moving in the right direction. He’s not been bashed up, he’s coming off a nice string of victories.

“Since he moved up to cruiserweight his whole career has fallen into place. Maybe that’s the weight that he should have always boxed at.

“But he is an underdog. He’s fighting someone who has never lost, is a natural big man, a southpaw, very tricky. But anything is possible. I would have bet anything that he couldn’t beat me, and he somehow pulled it off.

“I didn’t believe Dereck Chisora could beat Carlos Takam but he did something that we’ve never seen him do before.

“I’m sure Bellew has something up his sleeve against southpaws that he’s never shown before.”

Haye is now managing another previous opponent in Chisora, who has also trained alongside Bellew.

Chisora said: “Tony will knock him out. I’ve sparred Tony, and he will land his right or left hand on [Usyk’s] chin. He will be looking for a right or left hook.” 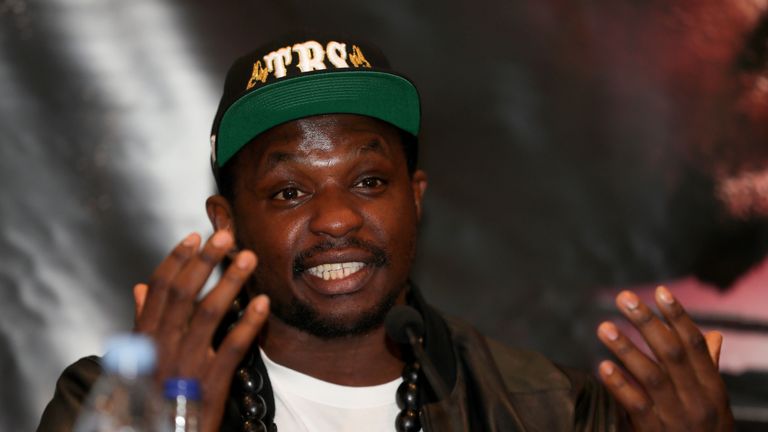 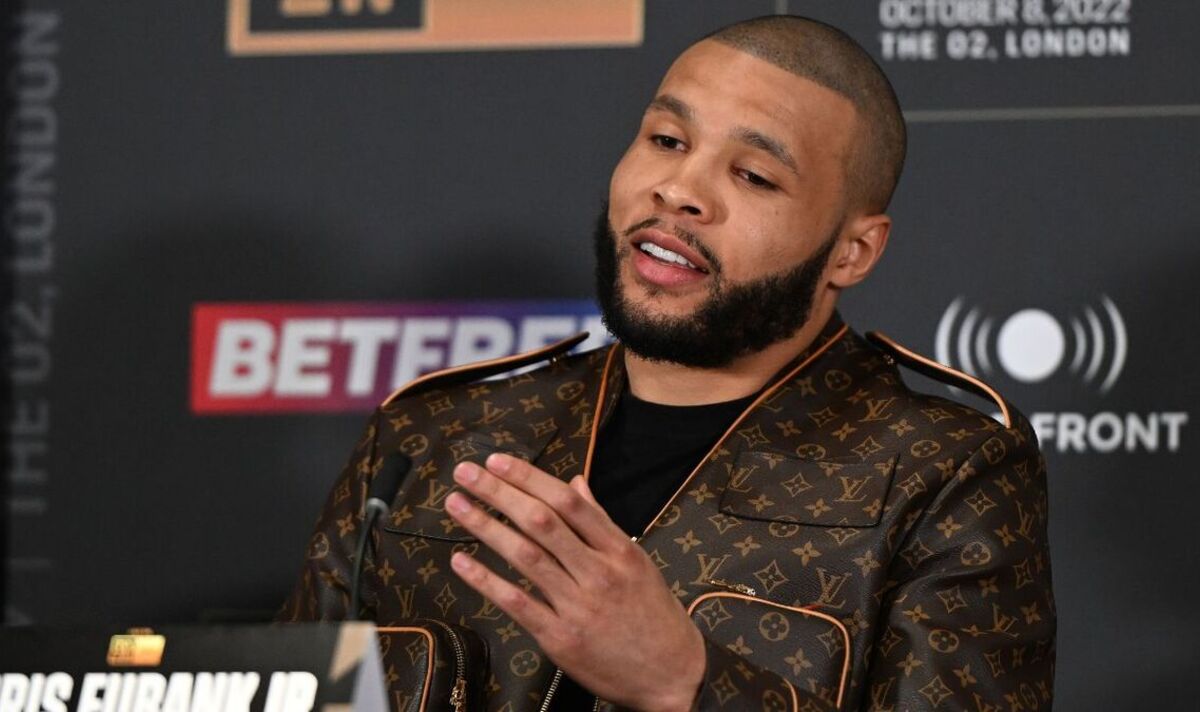 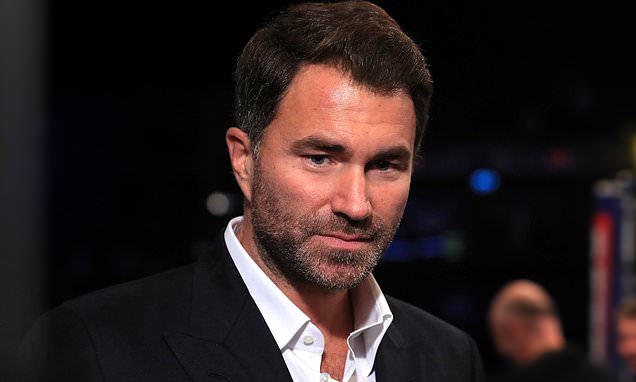