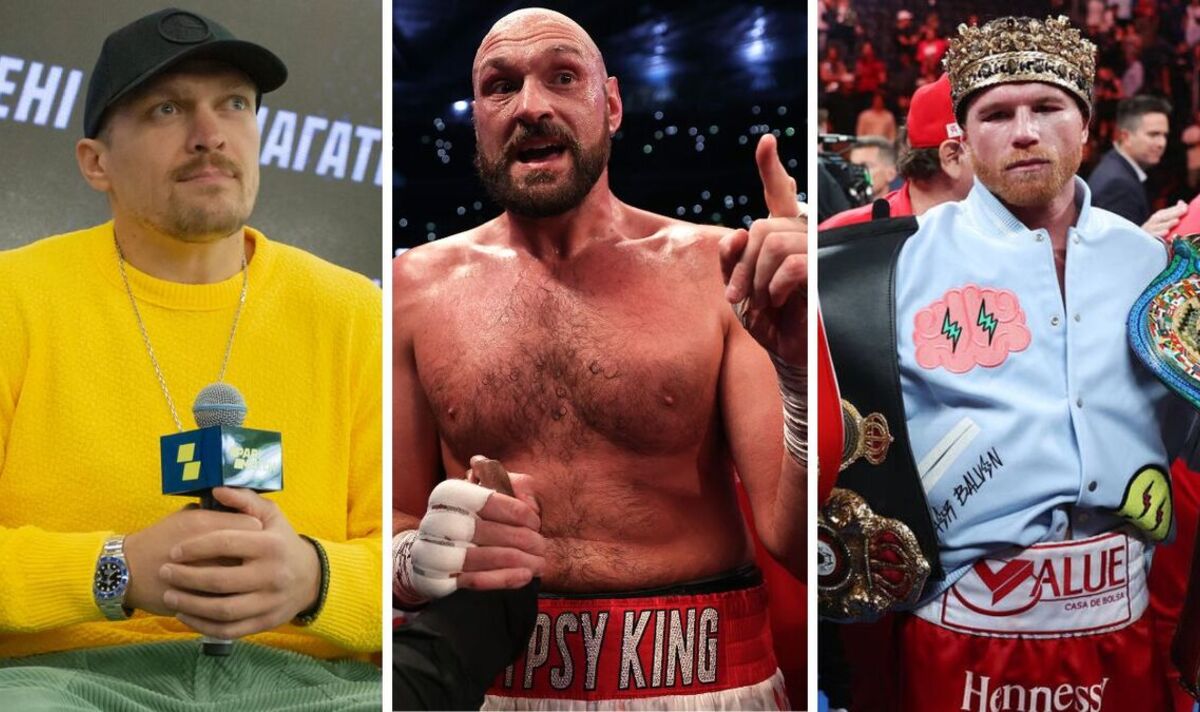 Oleksandr Usyk has confirmed that he has three fights left in him before he retires and has Tyson Fury and Canelo Alvarez at the top of his hit list. The unified heavyweight champion is currently resting following his second win over Anthony Joshua on August 20 but hasn’t stopped thinking about his next move.

Usyk was initially in talks to stage the first undisputed heavyweight unification clash of the four-belt era against Fury in the coming months, however, after declaring he would be out until early 2023 The Gypsy King pursued a fight with AJ instead.

Fury and Joshua are now set to square off on December 3 at the Principality Stadium in Cardiff, Wales with personal terms being agreed upon by both parties. A rematch clause has been signed into the deal, adding further delay to the undisputed fight.

As a result, Usyk has set his sights elsewhere and recently declared his interest in a clash with former WBC champion Deontay Wilder – but is also keen to face Canelo and Fury as well. 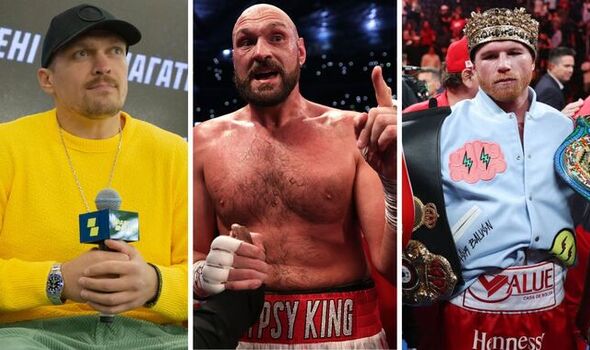 “I can have three more fights at the very most. It is the most realistic to be in my top form. With Fury, Canelo and a farewell fight at Olympiyskiy,” Usyk told the USYK17 YouTube channel.

“With Canelo, he said he wanted to fight me. It would be a freak fight just for the sake of earning money. People say I’m a freak.”

When asked about his thoughts on Fury vs Joshua, Usyk responded: “Well, if they sign the fight contract, they will punch each other for a while. But the thing is that everyone is expecting Usyk vs Fury for the undisputed championship which for many years hasn’t occurred in the heavyweight division. 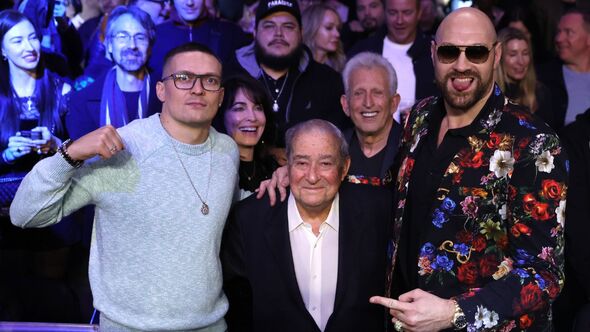 “I will support neither of them, I won’t even watch this fight. I don’t want to. Okay, I’m just joking. I will go there to watch live how they will throw punches at each other,” Usyk continued.

“Honestly, I don’t think about them at all. Want to know what I’m really thinking about? I want to see my children, to hug and kiss them, that’s all I’m thinking about.”

“Despite his toughness and how he is generally described, he is afraid. Yes, of me.” 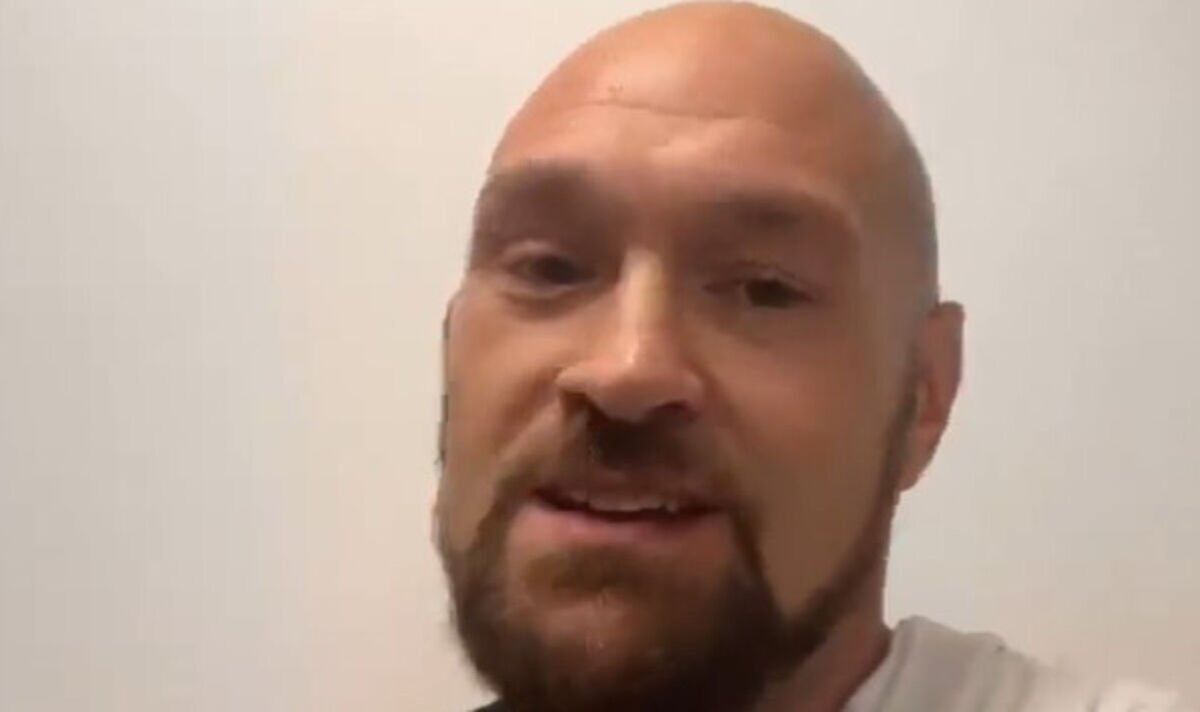 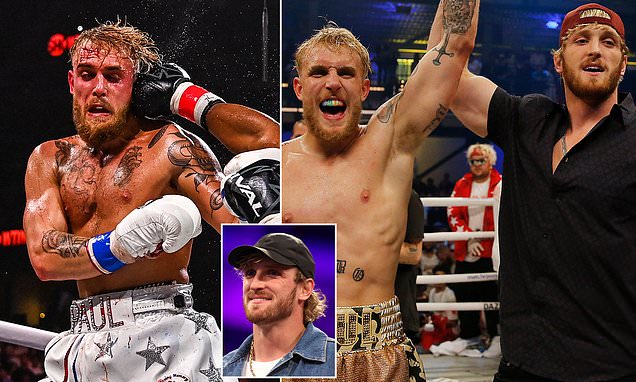 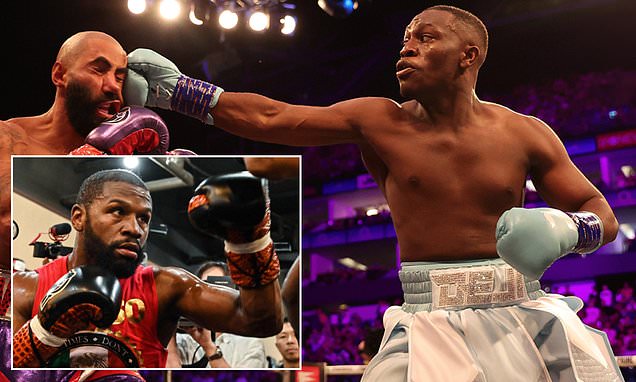