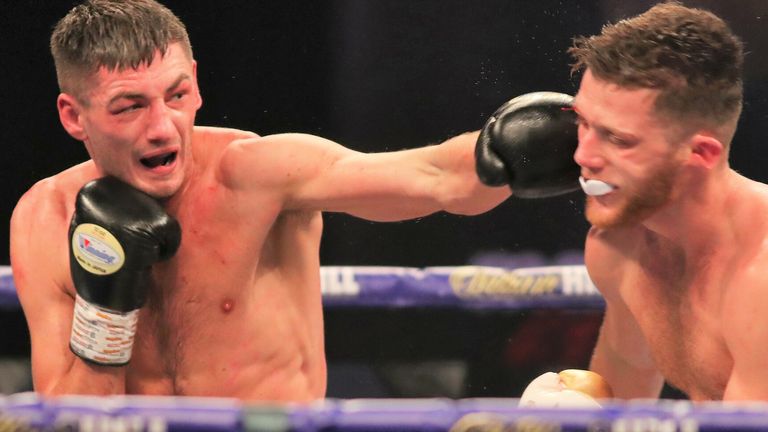 Cullen endured a first round knockdown, but opened a cut over Docherty’s right eye and then hurt the Scotsman in the eighth round to secure victory with scores of 96-94, 96-94 and 95-94 at The SSE Arena, Wembley.

After a fiery build-up, Docherty immediately tried to back up his brutal predictions as he floored Cullen with a body shot in the opening round.

Cullen responded well to this early setback, unloading thudding shots in the second round, and Docherty was bleeding from a wound above his eye after his defences were breached again in the third.

Both fighters traded big left hands in a frenetic fourth, while Docherty landed a jolting uppercut in the fifth round.

Cullen caught Docherty with a short, sharp left hand in the sixth, but the Scottish southpaw dug deep in the seventh as he pumped out punches in reply. 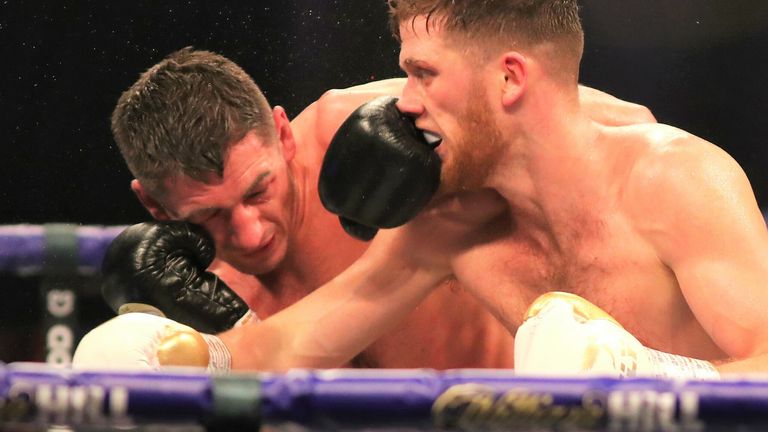 A hurtful combination from Cullen stiffened the legs of Docherty, who repeatedly lost his gum shield as he endured a torrid eighth.

Into the closing rounds, Docherty wearily tried to preserve his unblemished reputation, but Cullen claimed victory on the scorecards.

Kash Farooq staked his claim for another major title fight after a dominant unanimous decision win against Angel Aviles. 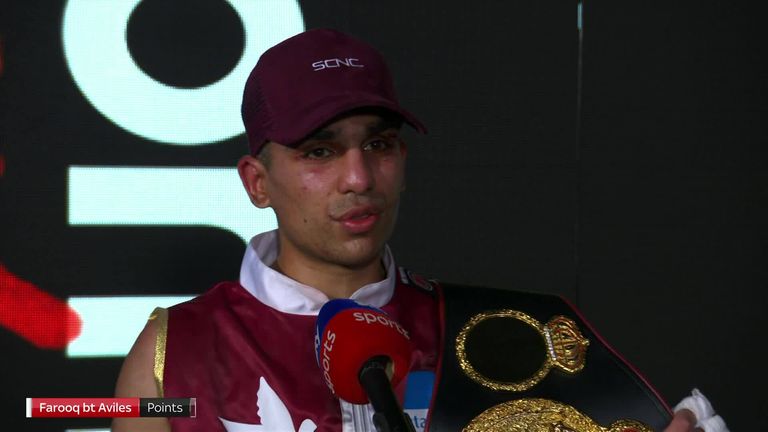 The former British bantamweight champion displayed his full punch variety while racking up wide totals of 100-90, 100-91 and 99-91. 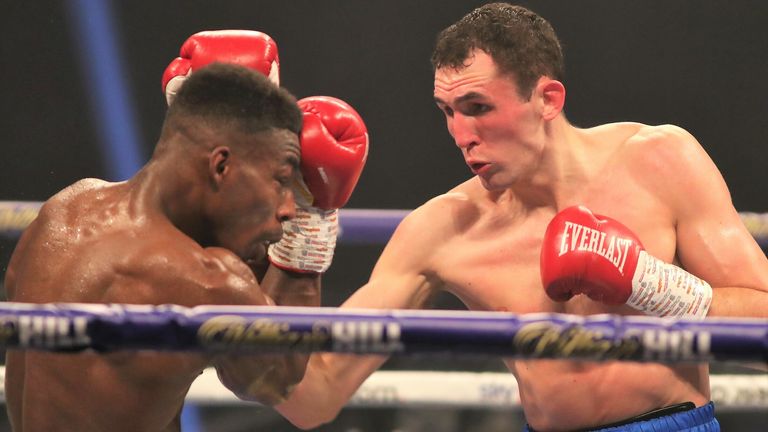 The Merseysider utilised his precise jab to control the aggressive Springer, sealing a 79-74 win on the referee’s scorecard.