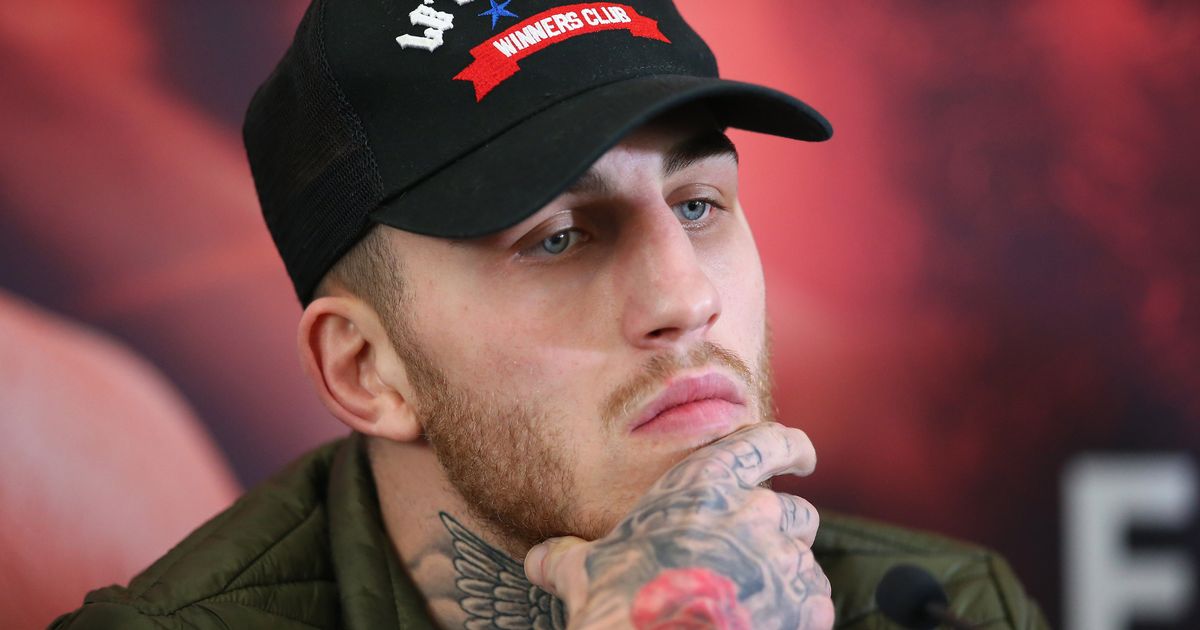 Sam Eggington cooked up a storm with a very credible points win against former world champion Carlos Molina in May.

And after spending time in the kitchen of Michelin-starred chef and boxing fan Glynn Purnell, the 27-year-old from Stourbridge hopes to make mincemeat of Bilel Jkitou on Friday to continue his bid for a world title fight in 2022.

Eggington said: “It was a good win against Molina, he was a credible opponent, he’d come to win.

“He picked the weight — we tried to get super-welter but he picked middle — and overall my performance was decent.

“It showed I can do a bit more than go in and go gung-ho.

“A lot of people think, ‘Sam will go wild, he knocks people out or loses’, but I tried to sit back and box a bit more and if it’s not really there, don’t go for it.

“I’m maturing now and I’m more of an all-round fighter. It’s because I’m enjoying it.

“I used to do it because it was work, the gym was work, and when you’re not enjoying it, it’s rare you’ll learn, things go in one ear and out the other.

“But when you’re enjoying it you keep hold of stuff that you wouldn’t have kept hold of if you weren’t enjoying it.”

Purnell put Eggington and three fellow fighters through their paces in August for an ITV feature.

Eggington said: “Every boxer wants to know how to cook meals and how to eat and my trainer Jon Pegg, who has trained Glynn, sorted it out.

“It was a bit of fun. I enjoy cooking and if I could learn how to cook, I would.

“It’s the sort of thing I wouldn’t have done before and he was that good I took my mum and dad for a 14-course meal that same night and they loved it.

“My mum and dad thought it was unbelievable.

“He got me to do a salmon dish, I don’t usually eat it but it was lovely.

“He was asking me what I normally eat and I was thinking, ‘You don’t want to know, it’s always so dry it’s unbelievable’.”

Now Eggington’s focus is back to business.

He said: “Jkitou is hungry and wants to win but he has never fought anyone even close to my calibre of fighter.

“That’s not being big headed, it’s just me telling the absolute truth, but he will come and he will give it his all because he’s unbeaten.

“We don’t know how tough he is, he might be granite, but, then again, he might not be.

“Now I want to be busy and I’m definitely aiming to be out again this year.

“The more active I am, the better I am.

“Some people like the break and like to come back fresh, I prefer to stay on the bags and keep it going and I want to be back out in November, December.”

* Tickets to see Eggington v Jkitou in Coventry are still available at https://iceaccount.co.uk/championship-boxing 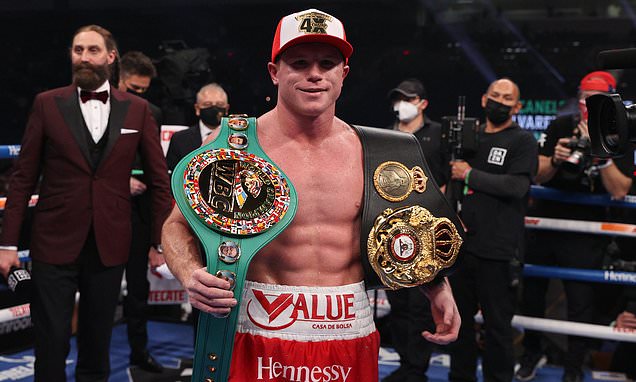 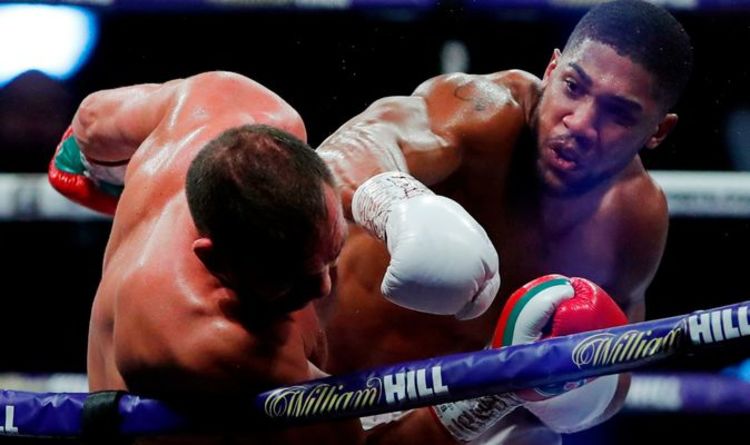 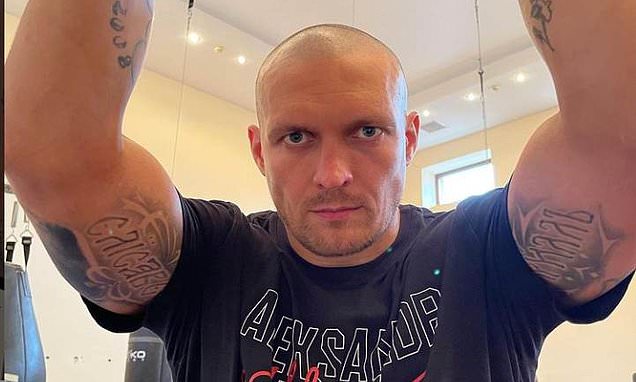