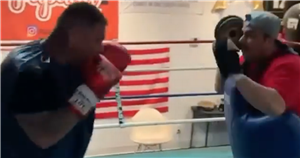 Andy Ruiz Jr looks as sharp as ever in training with Tyson Fury’s hero cutman Jorge Capetillo just a few days out from his long-awaited return to the ring.

The former unified world heavyweight champion is gearing up for his first outing since a rematch defeat against Anthony Joshua back in December 2019.

He sent shockwaves rippling through the sport by handing Joshua his first defeat at Madison Square Garden in June of that year, becoming Mexico’s first ever world heavyweight champion in the process, but after tipping the scales at 284lbs for the rematch he was conclusively beaten by the Brit on points when they met again six months later.

Now, after a gloomy spell out of the ring which saw him suffer and overcome depression, Ruiz has completed a dramatic body transformation ahead of his return against Chris Arreola on Saturday night.

The 31-year-old is working with a new trainer in Mexico’s Eddy Reynoso, who also coaches pound-for-pound superstar Saul Canelo Alvarez amongst others.

And also in Ruiz’s training camp is Capetillo, best known for his remarkable work in the corner of WBC heavyweight champion Fury.

During his 2019 victory over Otto Wallin in Las Vegas, the Gypsy King found himself on the brink of disaster when a gruesome cut opened above his left eye.

As the referee concluded it was caused by a punch, he would have slumped to a first professional defeat had the ringside doctor deemed him unable to continue.

Fortunately Fury was in Capetillo’s capable hands, with the Mexican coach taking on the role of makeshift cutman at the MGM Grand Arena and thriving in it.

Due to his solid work on the gash, the Brit was able to fight through the pain barrier and ensure he claimed victory on the judges’ scorecards.

Capetillo still helps train Fury, who sent him money to aid him during the coronavirus pandemic last year, alongside head coach SugarHill Steward.

He is now also working with Ruiz and is expected to be in the corner when the newly-slim heavyweight goes back through the gears in California this weekend.

READ MORE:Tyson Fury vows to “quit in his corner” in fight with "s***house dosser" Anthony Joshua 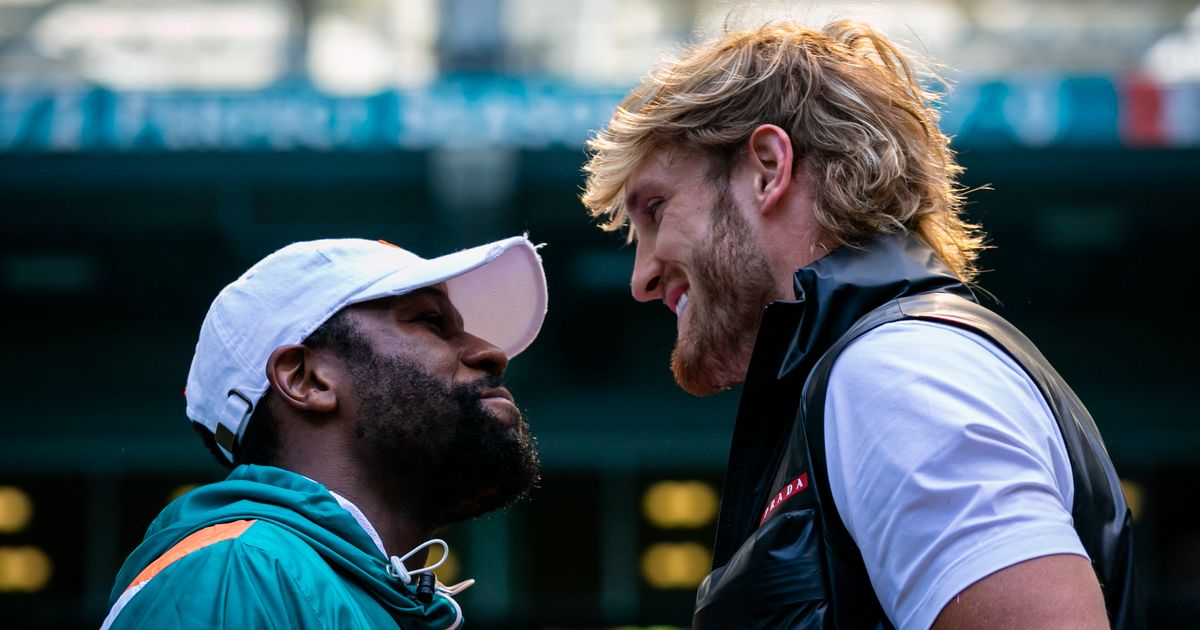 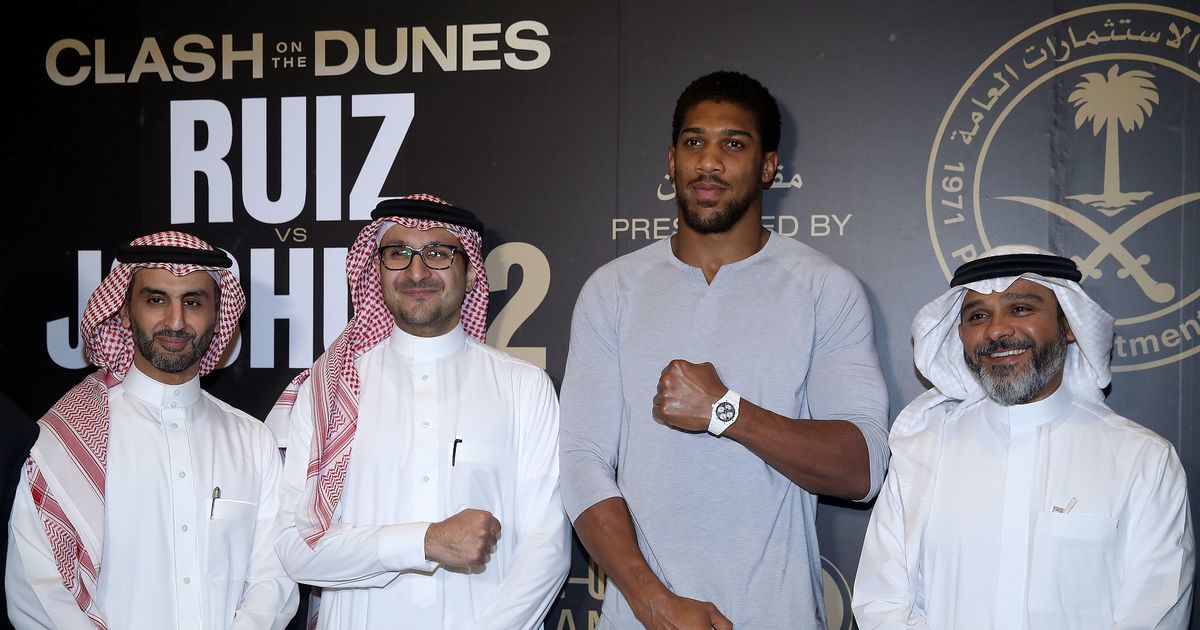 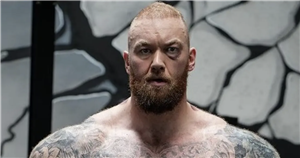