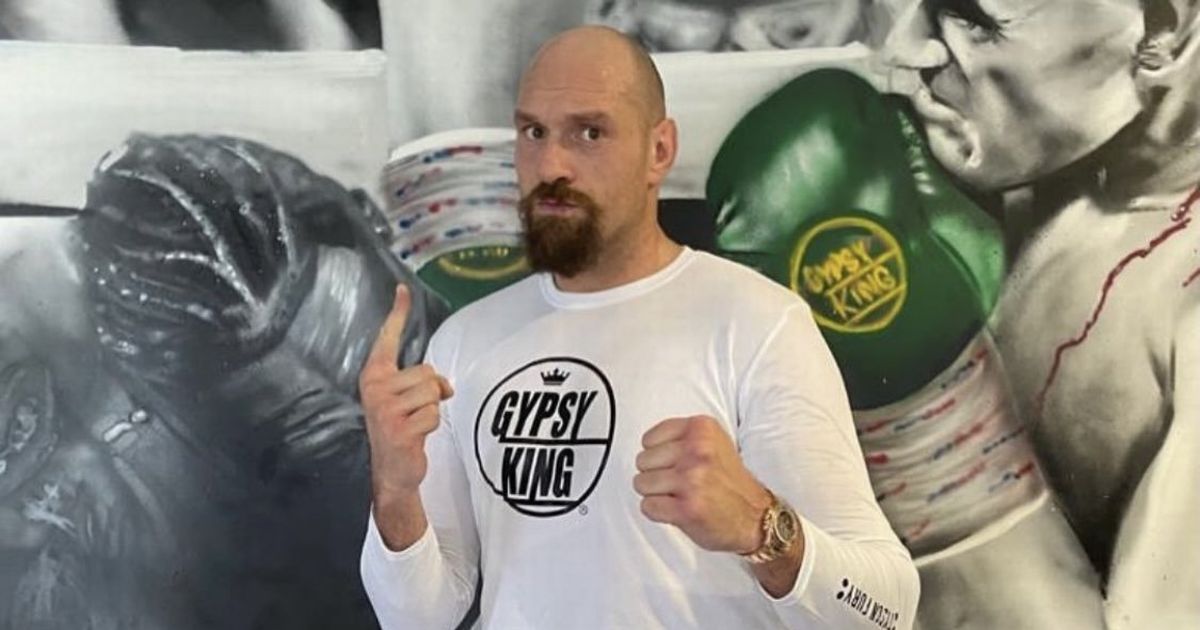 It seems the mind games have already started as Tyson Fury prepares for his highly-anticipated, all-British showdown with Anthony Joshua.

Joshua's promoter Eddie Hearn recently claimed the pair have signed a two-fight deal, though an official agreement is yet to be confirmed.

It is hoped that a venue and date for the bouts can be given the green light in the next few weeks – and both heavyweight superstars have been keeping themselves busy in the gym.

But earlier this month, Fury raised concerns over his fitness when he claimed he had given up training and was instead "drinking 12 pints a day".

In an interview with iFL TV he said: "I have stopped training at the moment, I am on holiday. I am drinking anything between eight, ten, 12 pints of lager a day at the minute.

However, it seems Fury – whose words can often be taken with more than a pinch of salt – may have just been playing games with his British rival.

On Wednesday, a photo came to light which showed Fury looking slim and in shape as he posed during a training session.

The popular fighter certainly didn't look like an athlete who had been sinking a dozen alcoholic beverages.

And he'll be hoping he can maintain his fitness levels, though his dad John recently cast doubt over whether his son's fight with Joshua will go ahead.

Despite a two-fight deal being agreed, Fury Snr insists it means nothing until a date or venue has been arranged.

He added that the financial impact of the coronavirus pandemic means it is not the right time to stage such a showpiece bout.

Fury Snr said on BT Sport: "What have they signed? They've signed nothing in my eyes. They've got no date, no venue, no nothing.

"It's all about somebody coming forward and saying, 'I'll pay for the fight, I'll stage the fight'. Where are these people?

"That's the position and I don't think they can get it together. It is too big for what is happening and the climate the world is in at the moment. I just don't think the timing is right for a fight of that magnitude with the state of the world at the minute."

READ MORE:Anthony Joshua vs Tyson Fury 'could be in UK' due to potential Hearn contract issue

READ MORE:Anthony Joshua shows off huge arms as he poses with David Beckham in Miami 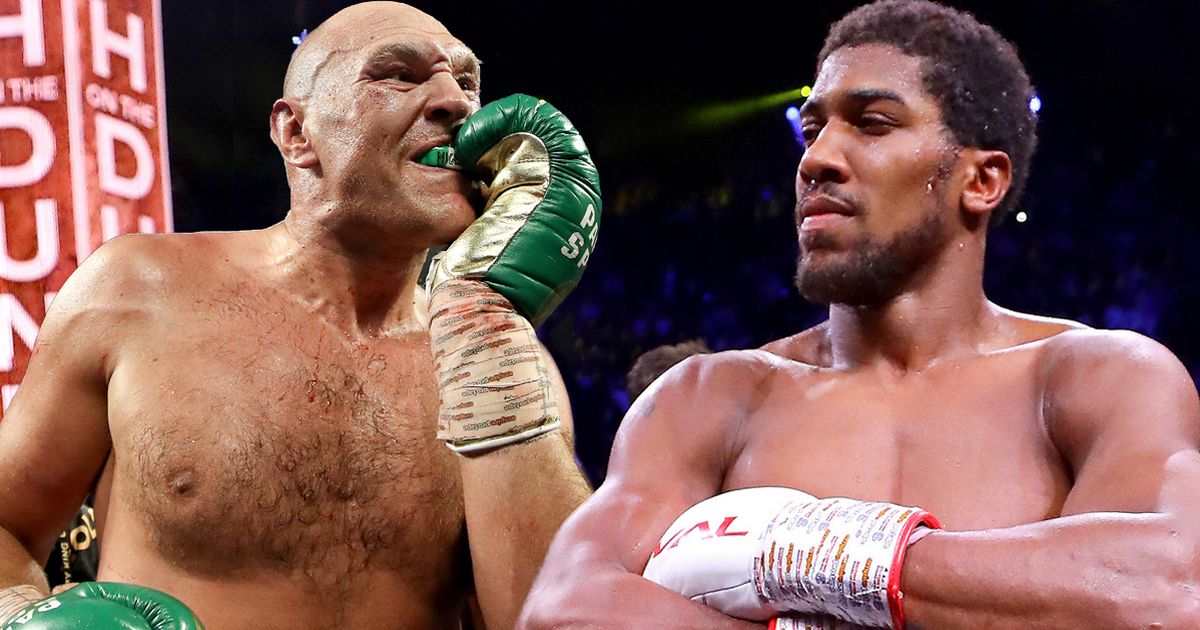