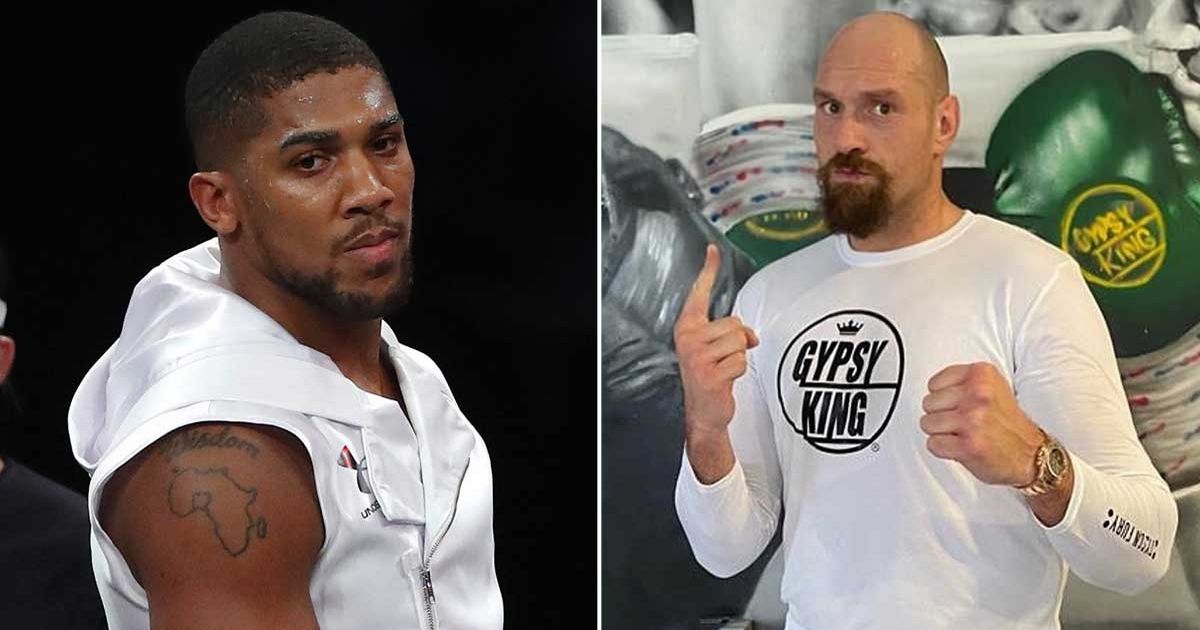 Eddie Hearn has touted a potential Wembley date this summer for the undisputed world title fight between Tyson Fury and Anthony Joshua.

Boxing fans are clamouring for a blockbuster showdown between the two Brits, who hold all the heavyweight belts between them.

But a date and venue have yet to be decided, with Fury having tweeted on Wednesday that a deadline was three days away following criticism from his father John about negotiations.

Joshua's promoter Hearn says he is confident the fight can still be arranged during a huge summer of sport which is also set to include football's European Championships and the Tokyo Olympics.

He insists Wembley Stadium is one of the options still being considered despite current Covid-19 restrictions – and offered up July 24 as a potential date.

"When you look at the Wembley option, which is still teetering around. Maybe unrealistic, but it's another option that we'd like to present.

"That would be July 24th, for example, which is the end of the Euro period. Once you start going too deep into August, you've got the Olympics and so forth.

"I put this fight up there as the biggest sporting event of 2021. I know the Olympics is a big period. This is massive. This is something the whole world will stop to watch."

Other locations being considered include Saudi Arabia, Singapore, Qatar, China, Dubai and the US, with a date in July likely.

"At the end of this week both fighters and the teams will be presented with all the offers and options on the table, which there will be multiple ones," Hearn said.

"We're in a good place. I saw John Fury's comments. It's almost like they don't really want the fight. I'd like them to talk it up, rather than talk it down."

The promoter added: "A little bit of support would be nice, John and Tyson, thank you very much." 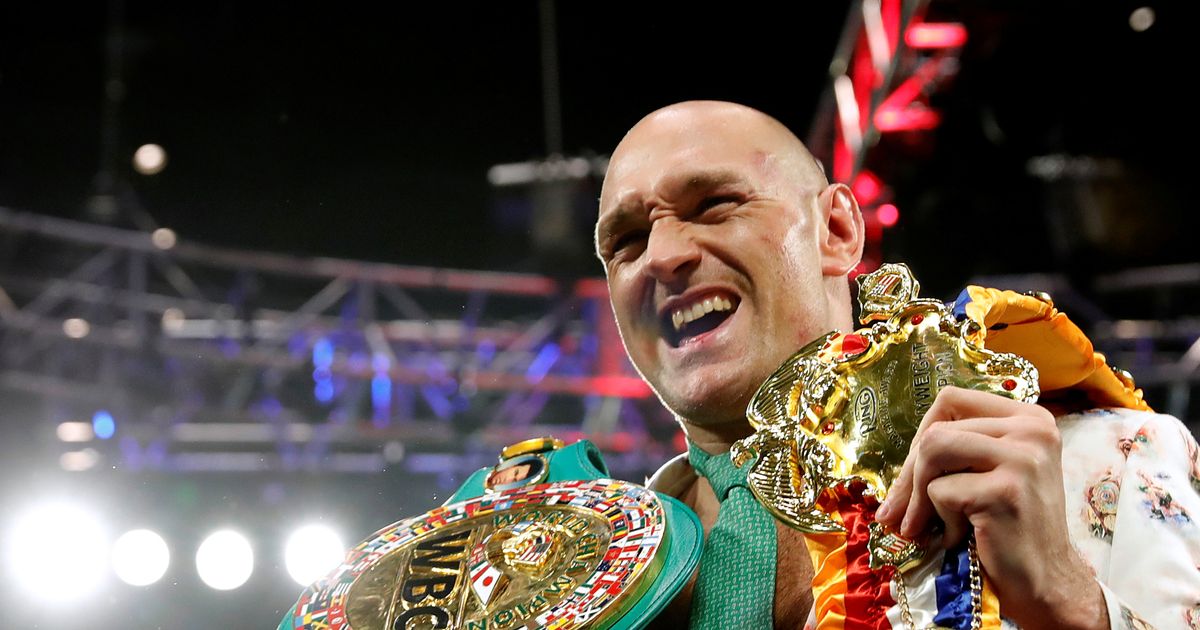 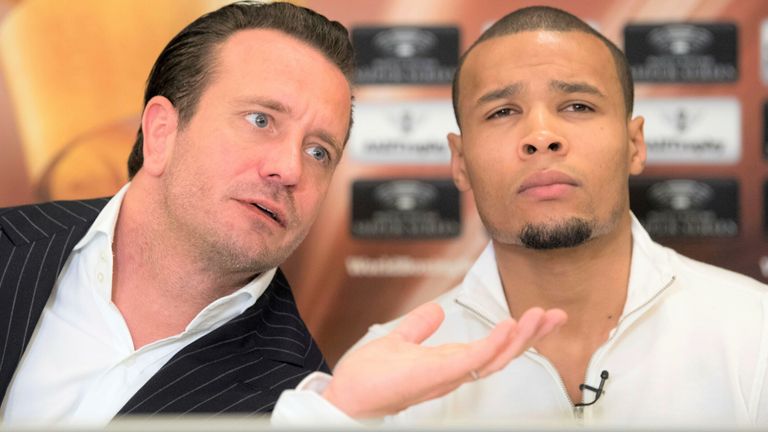 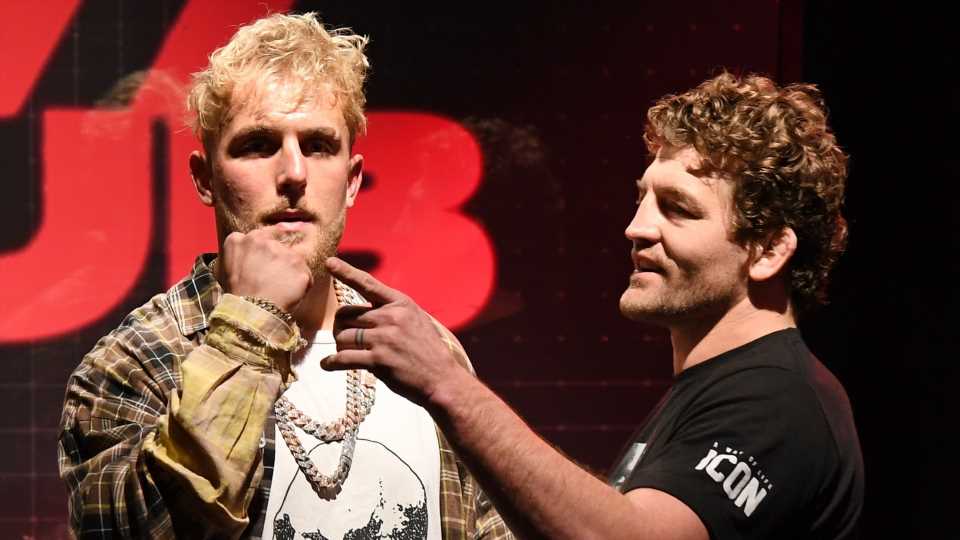 What channel is Jake Paul vs. Ben Askren on tonight? How to watch, buy 2021 fight on pay-per-view