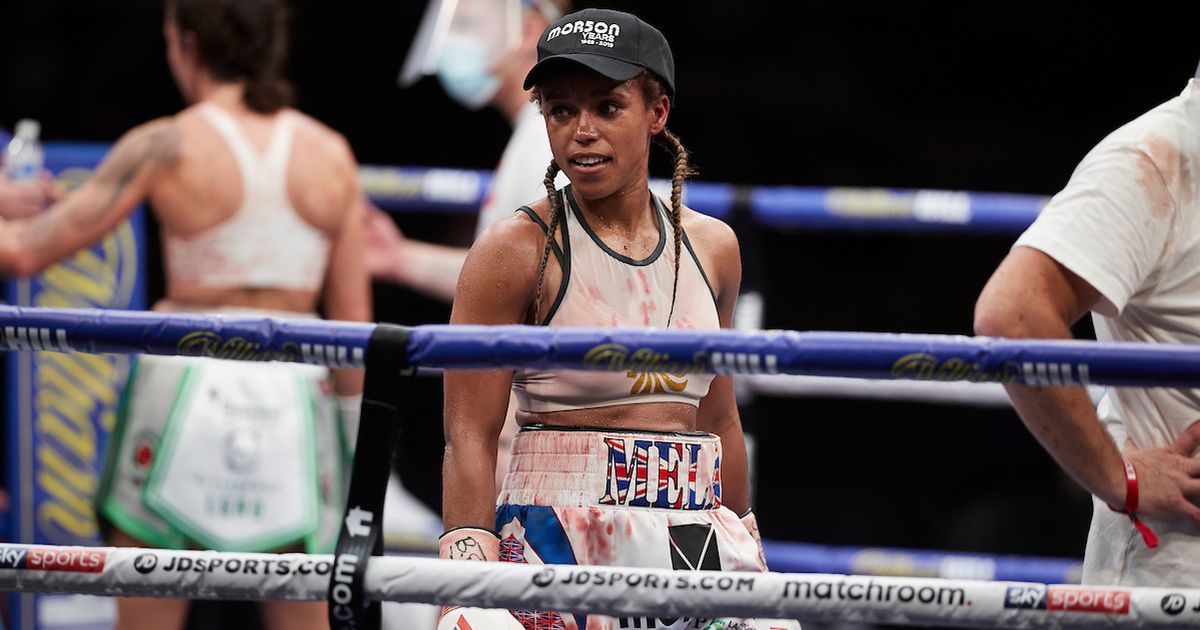 Natasha Jonas will finally find peace from her London 2012 heartache if she gets revenge against Katie Taylor tonight.

The Liverpool fighter takes on the Irish star in a rematch of their Olympic quarter-final nine years ago tonight in Manchester.

Jonas, 36, cried for three days after her medal hopes were quashed amid a raucous atmosphere at the ExCel in London that broke the record as the loudest event at the Games.

But now he gets her chance again against undisputed champion Taylor with the four lightweight belts on the line.

“I cried for three days, to be honest. I cried because I wanted to win a medal, I believed I was good enough,” said Jonas.

“The only person I thought who could beat me, beat me but it happened too early to not get a medal.

“The goal was always to win an Olympic medal and I was upset I didn't get that but I've got no bad memories, we were a part of something special.

“We changed a lot of people's views on women's boxing. We always knew how good it was but we needed a platform to show it.

“Now for me, this fight is about peace for myself.

“Listen, I've smelt it, I've felt it, I've heard it, I've touched everything, I've done everything. All I need to do is go collect them belts.”

Jonas, a big underdog in this fight, has been on a different journey than Taylor. The Irishwoman won gold in London before an upset defeat in the Rio Olympics saw her turn pro.

She's unbeaten in the paid game and a two-weight world champion.

But Jonas quit the sport in 2014 after she left the GB Boxing set up and not long after she had her daughter.

Then in 2017 she returned to the sport to go pro but it hasn't been smooth sailing as a surprise defeat by Viviane Obenauf a year later knocked her off course.

“I was on a collision course with Katie from day one but then I got a knock back, I had to pick myself up and go again,” she said.

Jonas did just that and was unlucky not to be crowned super-featherweight champion back in August after a battle with Doncaster's Terri Harper ended in a controversial draw.

But a gift from her daughter a few days after that fight only strengthened her resolve to become a world champion.

“When I got home after the Harper fight, my eye was a bit of a mess, my daughter gave me a kiss to make it better.

“She was like 'Did you get the belts mum?' and I had to say 'No not this time but I didn't lose.'

“A few weeks later when she went back to school, she came home and said 'Mummy I made you this belt because you didn't get it last time'.

“It will be good to bring the real ones back for her.” 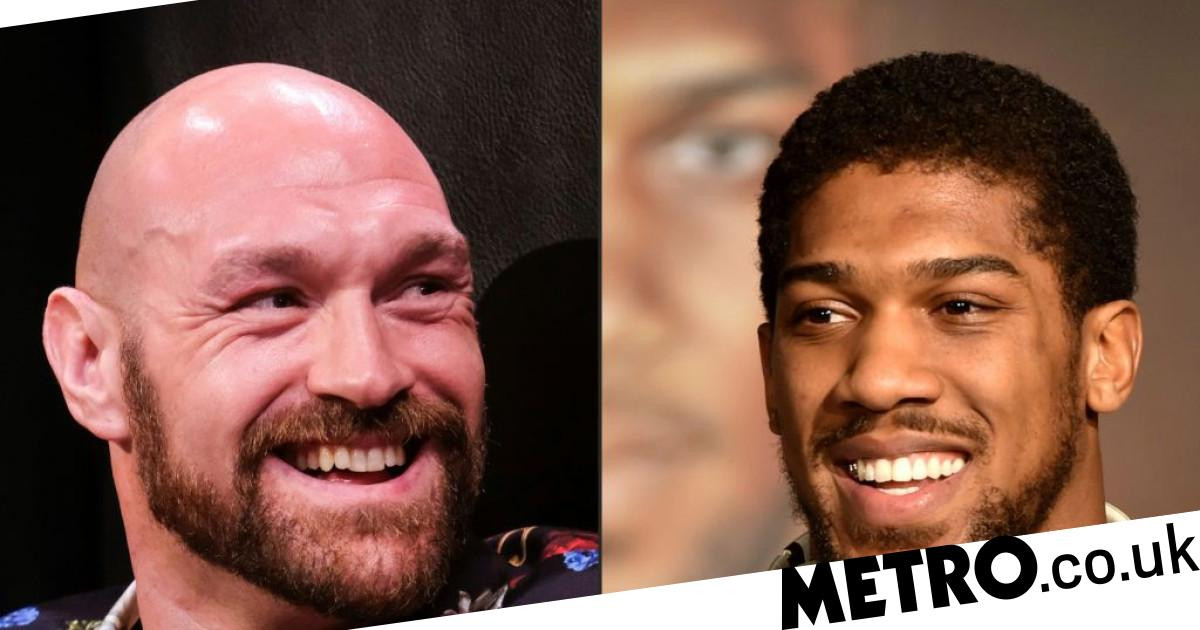 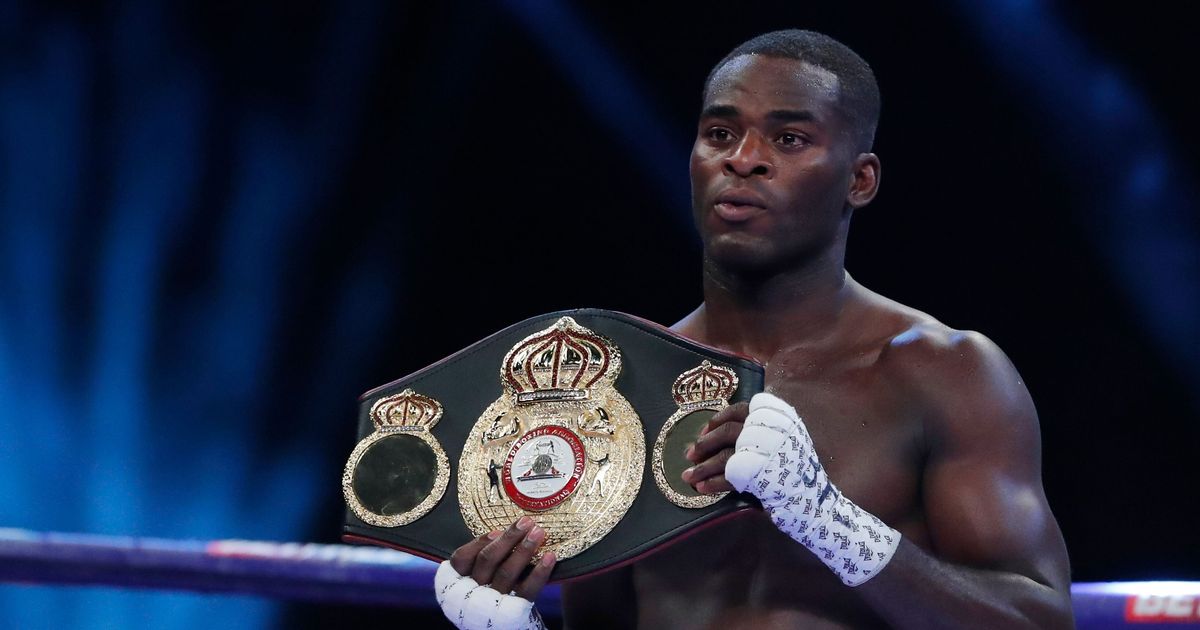 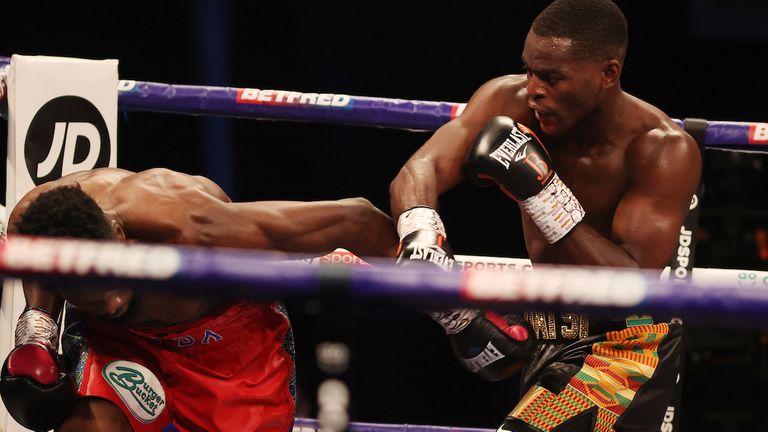