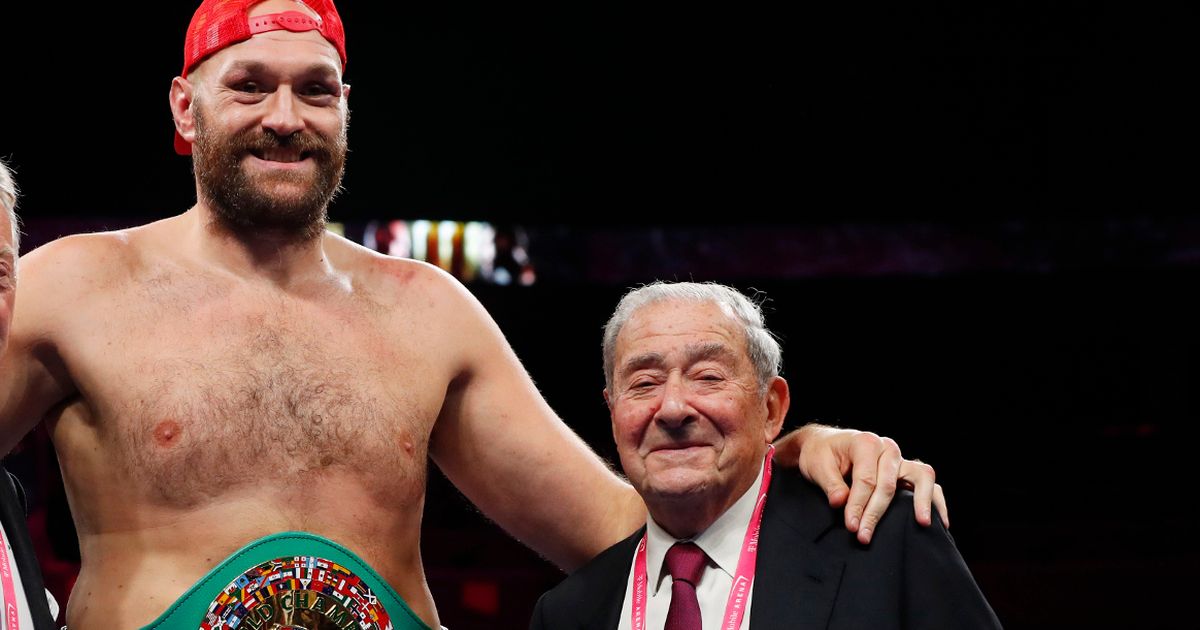 Legendary promoter Bob Arum insists Tyson Fury's thrilling win over Deontay Wilder was the most "magnificent" heavyweight fight he has ever seen.

Fury knocked Wilder out in the 11th round of an all-time classic in Las Vegas on Saturday night, climbing off the canvas twice to bring the curtain down on their iconic trilogy.

After scoring a knockdown in the third round, the Gypsy King was sent crashing to the deck on two occasions in the fourth and appeared on the verge of a shock defeat.

Yet from the fifth onwards he regained complete control of the contest, unleashing a series of brutal attacks which weakened Wilder's legs but never his heart.

Somehow the American soaked up relentless punishment and stuck in there until the 11th, when a crisp right hand knocked him down to the point of no return.

It was a sensational encounter from bell to bell in Sin City – and 89-year-old Arum, who has spent 57 years in boxing and once promoted heavyweight legend Muhammad Ali, hailed it as the best he's ever seen.

Where do you rank Fury vs Wilder 3 amongst the greatest heavyweight fights ever? Let us know in the comments section below.

Fury's co-promoter quipped at the post-fight press conference: "At first I want to apologise to all the fans who spent their money to see such a boring fight…"

But he then added: "Listen, I've been in this business for 57 years promoting fights, and I truly have to say I have never seen a heavyweight fight as magnificent as this.

"I am so proud of the man on my right (Fury). He showed heart, ability – he is truly a fighting man."

Frank Warren, who co-promotes Fury with Arum, also declared it the greatest heavyweight contest he's ever watched unfold in the flesh.

"It was just amazing. Two warriors in there who gave everything and it was just so absorbing.

"My only regret is the Brits weren't here as well. The atmosphere was marvellous, [but] with the Brits here as well it would have been even more special.

"But what a man he is. He is the standout heavyweight, Tyson Fury, of his generation – bar none." 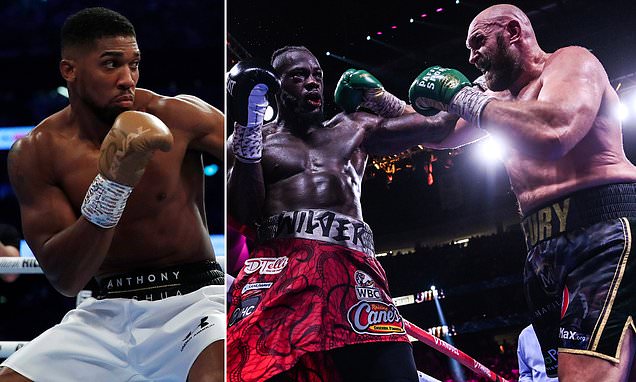