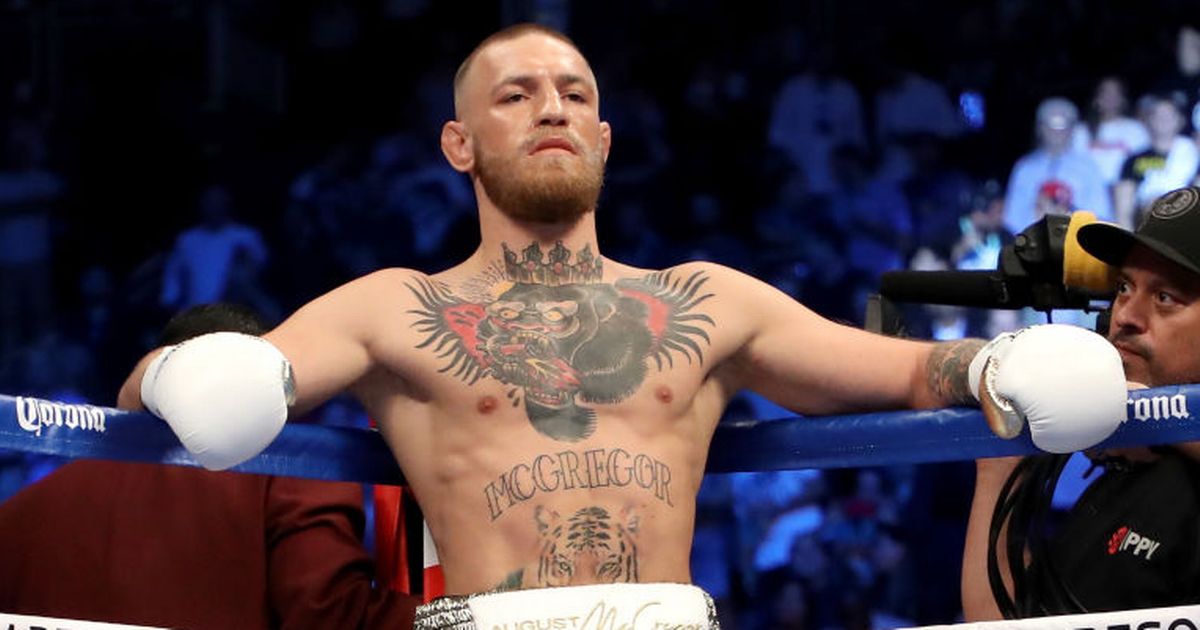 WBC president Mauricio Sulaiman has confirmed that Conor McGregor could fight for a world title – if he beats a ranked boxer.

UFC star McGregor lost his only professional boxing match, being beaten by Floyd Mayweather in 2017.

The Irishman is eager to box again though, and could fight Manny Pacquiao or Paulie Malignaggi in the future.

And Sulaiman has told the Sun that it only takes one high-profile victory to put McGregor among the title contenders.

The boxing supremo said: “I would say, he needs to face and defeat a ranked fighter, then he would be eligible to be ranked and to compete for a title.

“Because, we have plenty of examples of Muay Thai fighters, who turn professional in international boxing, and they are eligible to fight for the title.

“Conor has a mixed martial arts resume, so if he comes into boxing and wins a fight against a ranked fighter, he would be eligible to be ranked.

“This is not a rookie entering the sport; he has a long history of combat sports, so it’s a different scenario of what it used to be in the past.”

Sulaiman’s comments come just after Pacquiao admitted he wants to fight a MMA star before retiring.

"They're (Spence and Crawford) my options, but right now I want to experience fighting an MMA [mixed martial artist]," he said.

"I will also donate a big portion of my income to Filipino Covid-19 victims."

McGregor will return to combat sports later this month as he takes on Dustin Poirier at UFC 257.

Though the Notorious has spoke of his desire to box again, and have a world title belt around his waist.

“I will box multiple times. I love boxing. I truly love boxing, and I’m damn good.”