“Wouldn’t that be funny if he came out and said, ‘Let’s do it now,’” Gallen said, with a chuckle. “That would top it off.”

In the moments after suffering only his second defeat in the ring, to unheralded Victorian Kris Terzievski, Gallen was unsure if he would keep punching on. It’s a dilemma he pondered all the way down the F3 during the drive home from Newcastle immediately afterwards and he had no further clarity after waking up on Thursday.

If Mrs Gallen has anything to do with it, this will be it.

“Without a doubt, my family don’t want me to do it any more,” Gallen told the Herald. “My wife hasn’t wanted me to do it for a while.

“It’s really hard because I don’t come from a lot and to do what I do now, with the money I’m earning, I want to set my kids up. My goal in life is to give them the life I couldn’t have and I’m doing that at the moment.

“To walk out of the sport when I’ve got another fight left, for big money, it is hard. It’s a tough one, but I do want to live the rest of my life to enjoy them.

“I’ve got a fantastic job, talking on radio and TV, it’s good and I get paid well. I’ve got to weigh it all up. 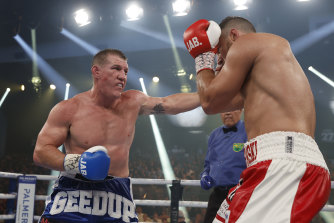 Paul Gallen was comfortably outboxed, but showed plenty of heart.Credit:Getty

“Forget the money, the money is good but I’m OK there, it’s the competitiveness that’s killing me. While I may not be able to do what I once did, I still want to be able to do it. It’s so hard and that’s what I’m struggling with at the moment.

“Do I give it all up and become a normal man? Or do I push again? I don’t know what to do and I can’t make the decision today.”

“I just don’t know if I am totally finished, it’s hard to say.”

Gallen admits he showed signs of age during Wednesday night’s loss. The fight unfolded exactly as he expected in the early rounds, when Terzievski displayed his superior ringcraft. The plan was to come home the stronger in the second half of the fight, but the body could no longer do what the mind demanded of it.

“If there was another 20 seconds to go in round nine, it’s probably one of the greatest comebacks in boxing history.”

There is nothing left to achieve. Gallen’s only two losses were suffered contesting the Australian heavyweight title and he has earned enough post-football to set up his family for life. But if this is truly the end, he is most proud of the fact he has provided a platform for rising boxing stars to showcase their wares.

“The proudest thing is bringing attention to the sport. Getting accolades off people like Harry Garside and boxing people in general … that meant a hell of a lot to me.”

So what would he do if Williams belatedly took up the challenge? Does Gallen think SBW will call him out in the belief he is now past his best?

“Sonny might finally want to fight me now,” Gallen said.

“I just don’t know if I am totally finished, it’s hard to say.

“I don’t know when it will happen, but [a decision] will come soon enough.” 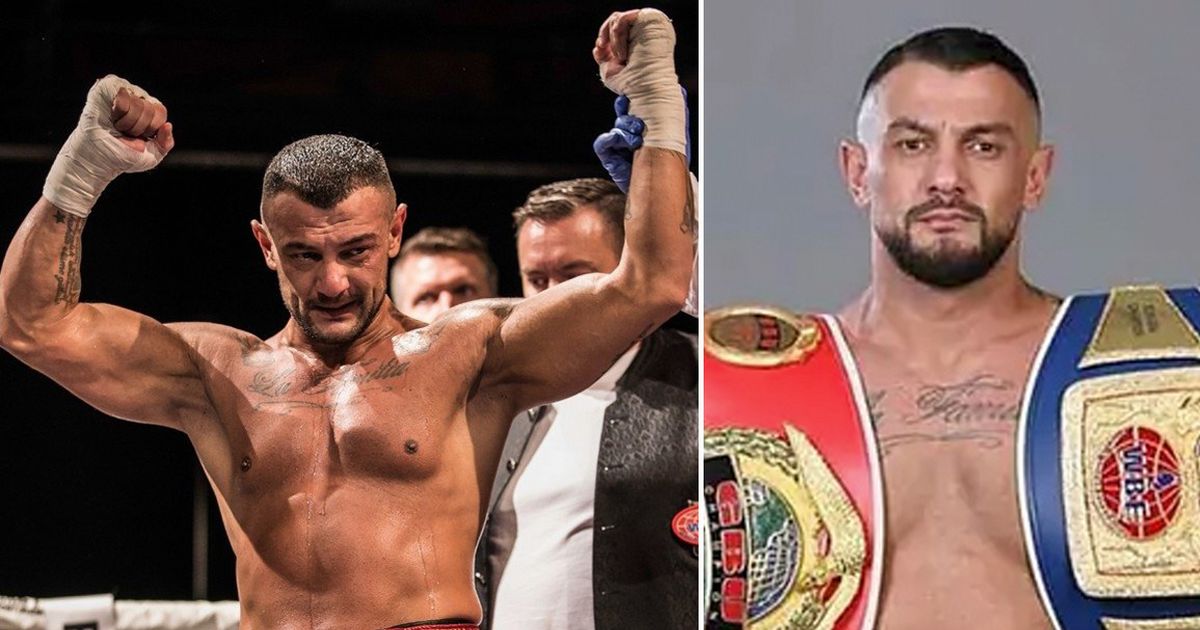 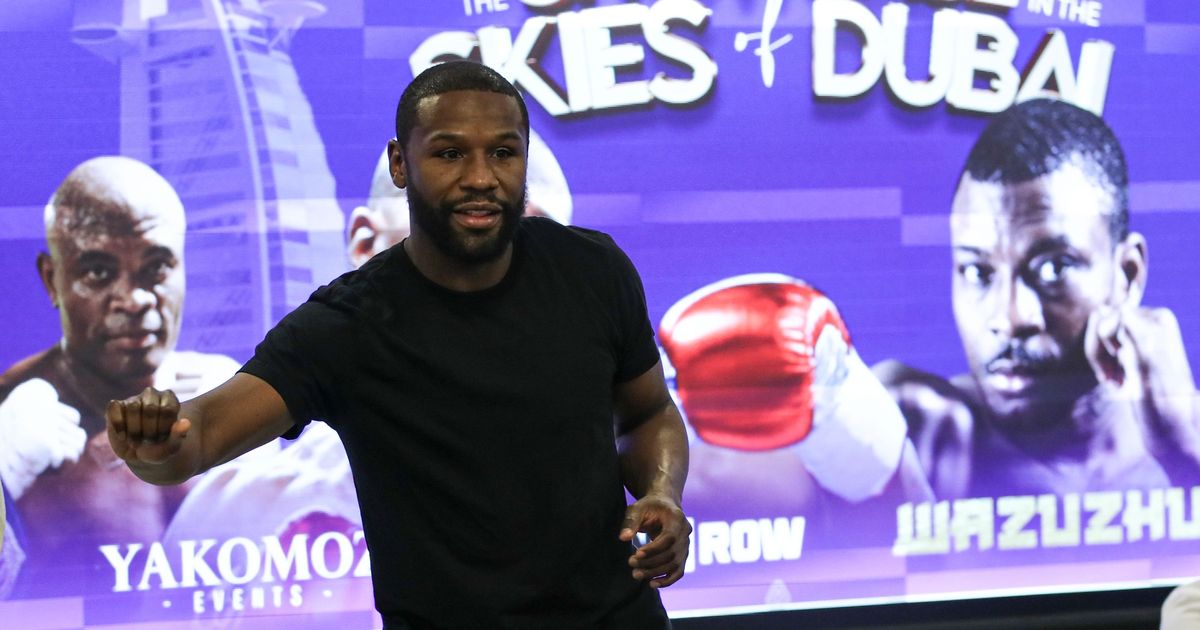