Manny Pacquiao intends to make sure it is a “clear decision” for the winner if, as planned, he faces former foe Floyd Mayweather Jr. next year.

The rivals first met in the ring in May 2015, with Mayweather winning by unanimous decision on the scorecards after a long-anticipated bout that failed to live up to the hype.

Any possibility of a rematch seemed to disappear when Mayweather announced his retirement after defeating Conor McGregor in August 2017, leaving Mayweather’s professional record at 50-0.

However, the American, 41, is set to make a comeback, announcing Monday in Tokyo that he will face Japanese kickboxer Tenshin Nasukawa on Dec. 31.

Pacquiao, who’ll turn 40 in December, defeated Lucas Matthysse in July and is scheduled to be in action again on Jan. 19 against Adrien Broner, yet is already looking ahead to the chance to settle an old score in 2019.

The Filipino fighter was bothered by a shoulder injury in the first clash with Mayweather but is determined to win convincingly a second time around.

“My thinking is to have the rematch and to make it a clear decision over who wins the fight. The last one we had, it was not clear who won. He didn’t throw a lot of punches, but won the fight.

“I had a shoulder injury, but if there’s a rematch there is no excuses.” 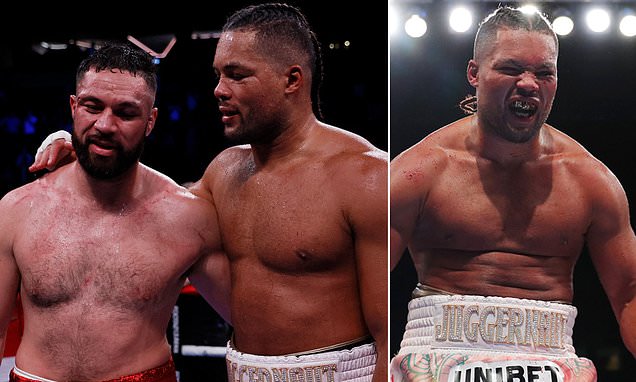 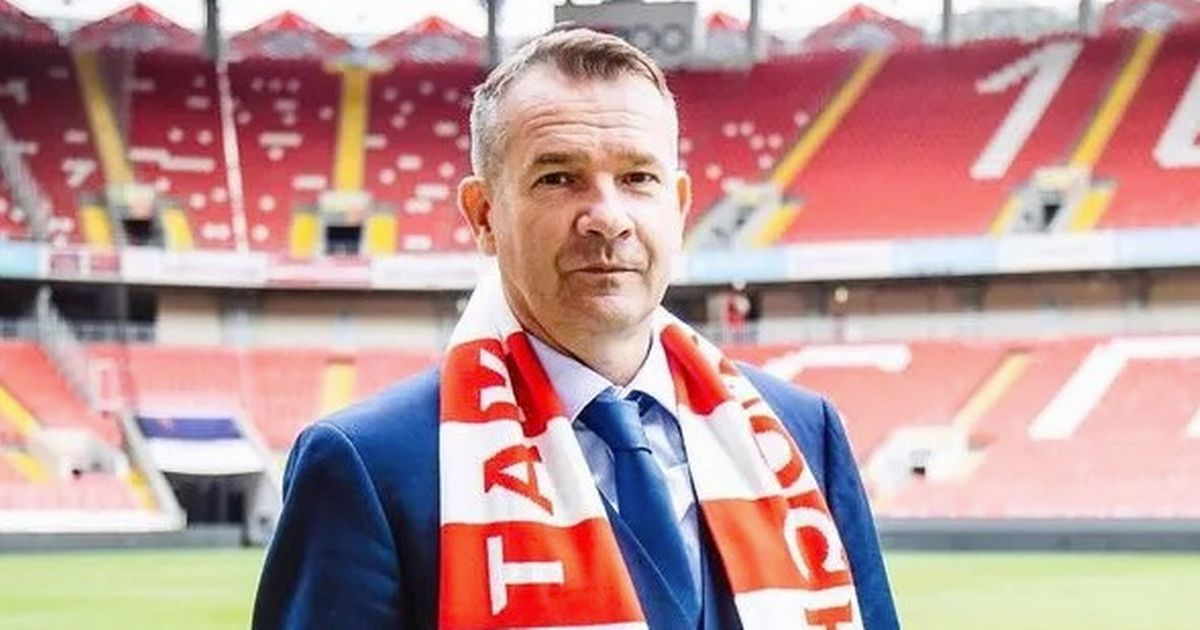 I ‘absolutely get’ the need for football reform, says new sports minister