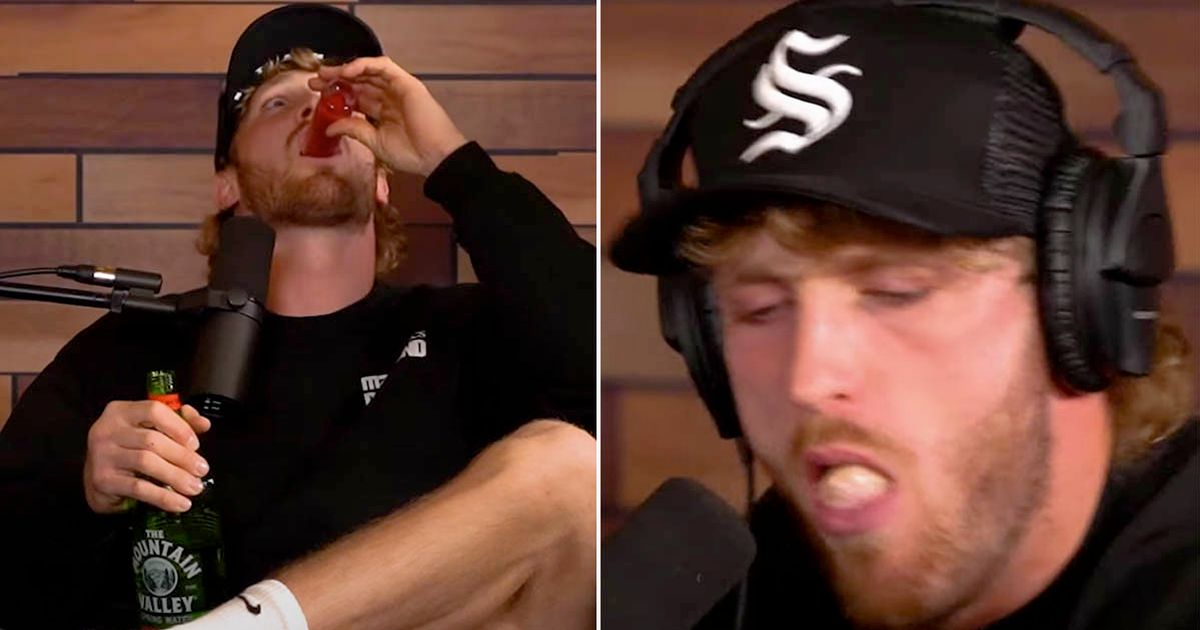 From choking on raw testicles to drinking “birthday shots of blood” Logan Paul's recent podcast with 'The Liver King' was quite the stomach-churning experience.

The YouTube sensation invited the eccentric self-titled ‘CEO of the ancestral lifestyle’ onto a recent episode of Paul’s podcast, where they forced down raw foods such as livers, kidneys, and bone marrow, before toasting his birthday with a shot of cow blood. The Liver King, also known as Bryan Johnson, lives an ancestral lifestyle that often includes a base diet of beef livers and other parts of an animal rarely consumed by the human population.

While most people may opt to go to a nice restaurant for their birthday, Paul celebrated his 27th birthday last month with a taste of Johnson’s diet. And the Liver King even said the YouTuber-turned-boxer could regrow the 15 per cent of testicle he lost after falling onto a table when he was younger, if he took on the same caveman-like diet.

“Whoever told you the most nourishing food in the world needs to taste good, they got you,” the Liver King said on Paul’s ‘Impaulsive’ podcast. “It’s like working out. Do you love to work out? It’s not called funning out.

“Some of the best things in life are things that we have to actively suffer for. There’s nothing like this (raw meats such as testicles, livers, and bone marrow), this is what we evolved with for millions of years, you are not replacing these nutrients with vegetables.

“You want to regrow that testicle you need to eat more testicles! What I tell everyone is this, ‘now that you know this, why would you eat any different?’

Would you consider eating testicles and drinking animal blood if it was to help you lead a much more healthier lifestyle? Let us know in the comments Shortly after the Liver King rather brusquely encouraged Paul and his brother Jake Paul to get their chomps around some livers and testicles, the YouTubers were treated with a refreshing shot of cow blood to wash it all down. As evident fear and terror reduced Paul’s face to a pale sheet, Paul yelled out ‘yay birthday shots of blood’.

A rare silence descended upon the group as they all contemplated the taste of the blood. While nobody appeared to enjoy their shots, they did at least manage to not choke or cough on the blood. The Liver King marked the bloody toast with his go-to quote “don’t let perfect be the enemy of good”.

Paul’s Dad Greg Paul appeared to enjoy the blood, even suggesting the Liver King should mix it with the Everclear he brews. There is every possibility that Paul will be hoping and praying that this idea does not reappear at his birthday next year. 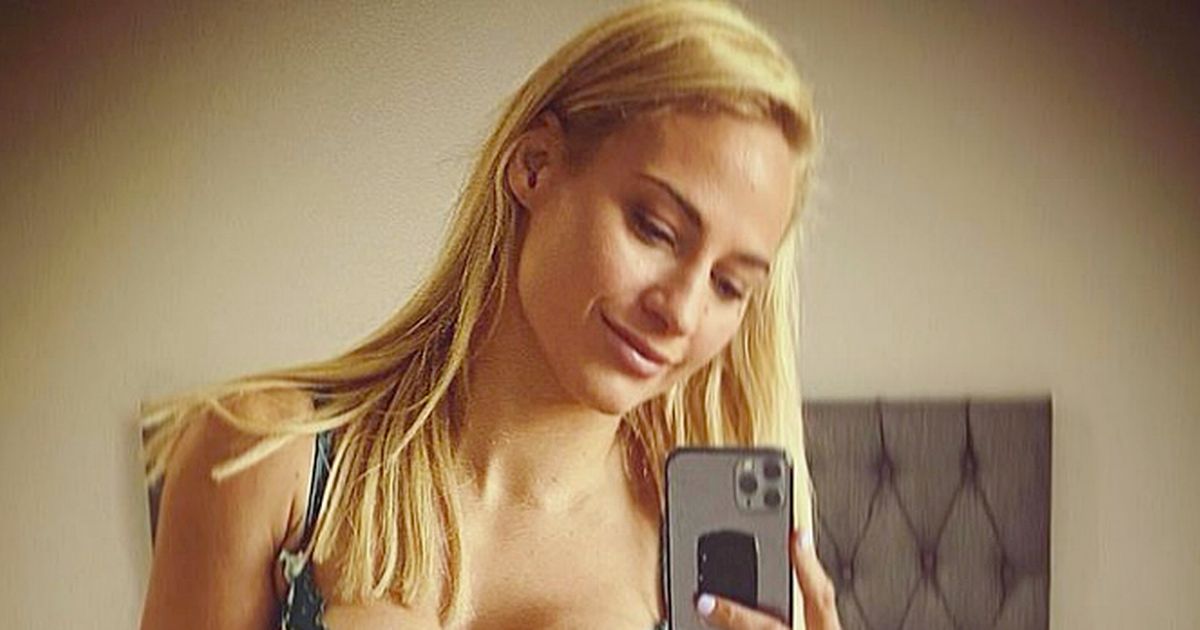 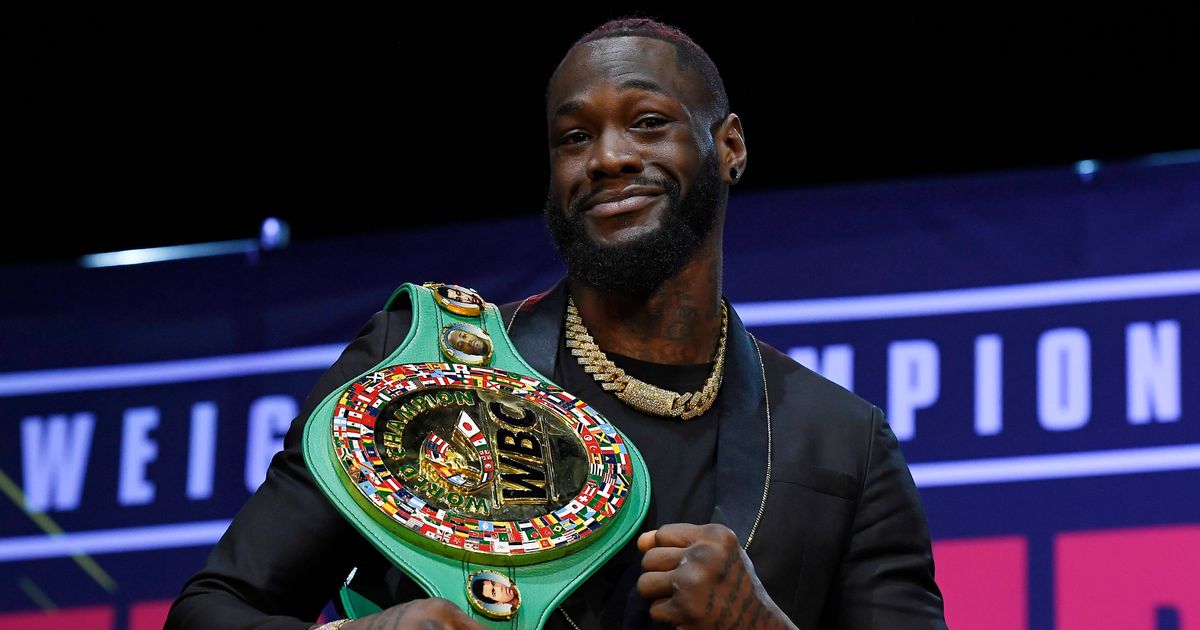