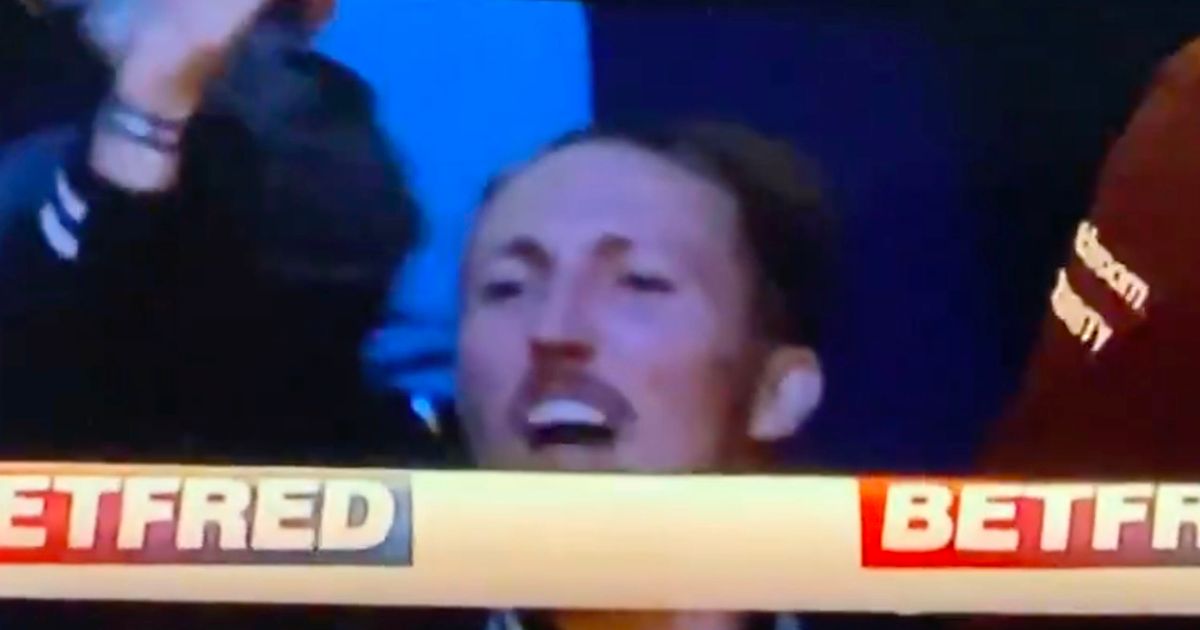 Leeds United defender Luke Ayling appeared to be spotted at ringside angrily gesturing after Josh Warrington was denied the victory he so dearly craved against Mauricio Lara on Saturday.

In front of a huge crowd at Headingley Stadium in Leeds, Whites fan Warrington had to be content with a technical draw after Lara suffered a gruesome cut.

The two warriors clashed heads in the second round of the contest, with a huge gash opening across the length of the Mexican's eyelid.

Lara received treatment in his corner but was deemed unfit to continue by the ringside doctor and referee Steve Gray called a halt to the contest.

It was a decision that didn't go down well with the expectant crowd, not least Ayling, who could be clearly seen on camera voicing his displeasure at the result.

The 30-year-old star, who scored against Manchester United on the opening day of the Premier League season, was filmed ringside appearing to flick Vs and mouth expletives as the fight was waved off. Speaking after such a huge disappointment, Warrington said: "All these people wanted to see me get redemption tonight.

“I thought I opened him up with a punch in the first round but a clash of styles, my head hit him.

"I wanted to put on a performance and that was always going to come at some point, I felt I was really getting into it. "Especially after the second round I sat down and said 'this is mine for the taking', I could see it being an early night but not in this kind of scenario.

"Weeks and weeks of promotion, all of these people came out and I can only say sorry, we will have our redemption." Leeds fans might have been gutted with the outcome of the fight, but they were delighted with the passion shown by Ayling.

One supporter said: "Luke Ayling is all of Leeds at the moment."

Another added: Seeing Ayling give Lara the fingers just makes me love him more #warringtonlara2 #Leeds."

While someone else commented: "Love Luke Ayling telling Lara to f*** off because of a no contest, proper Leeds that is." 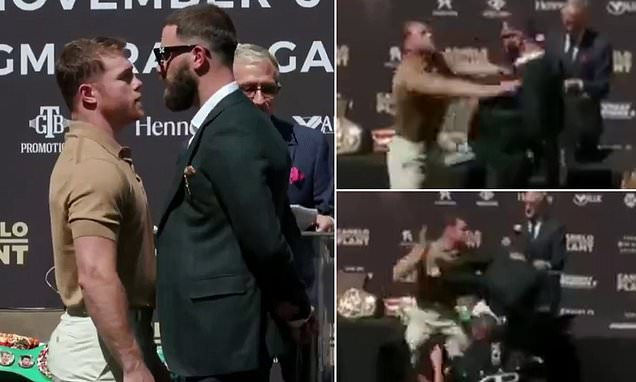 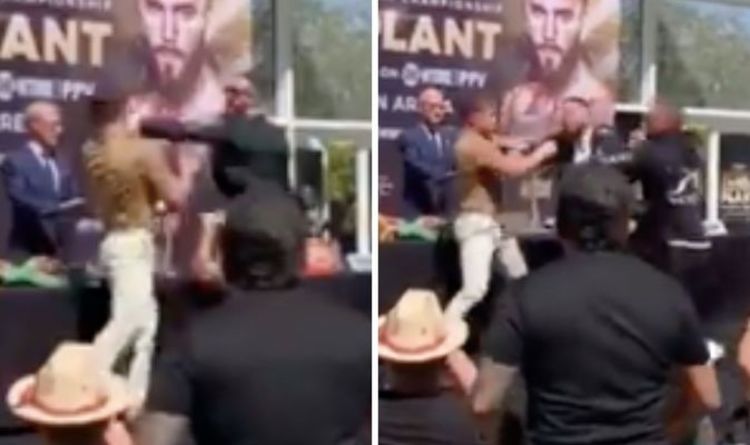 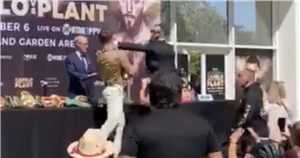