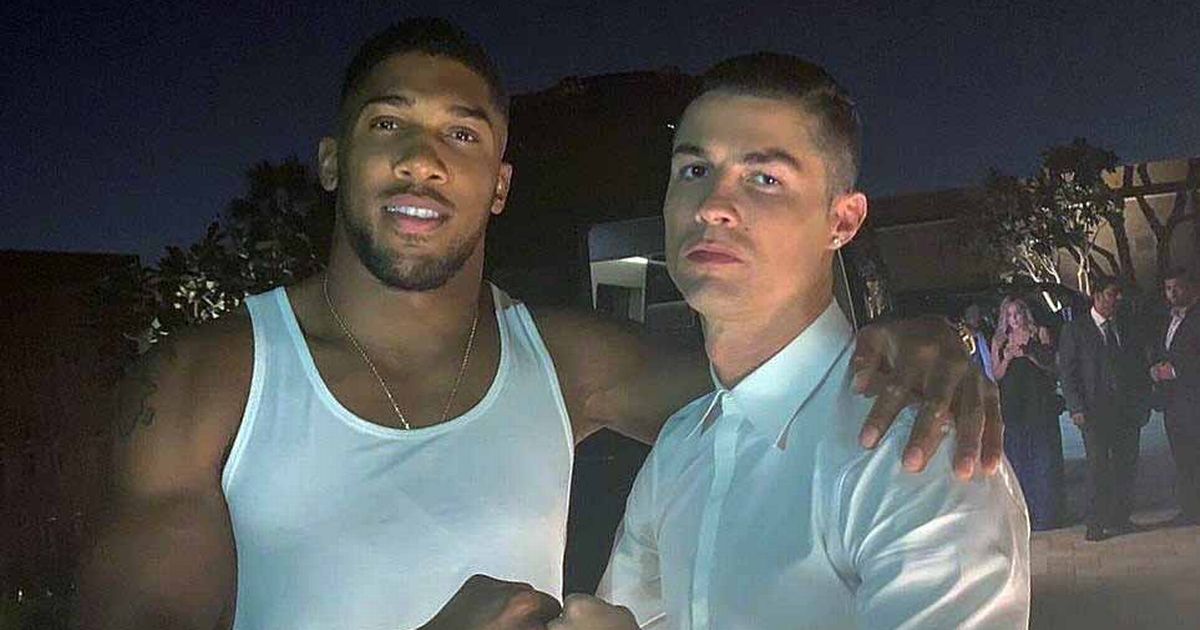 Anthony Joshua has never made any secret of his admiration for 'one-in-a-billion' Cristiano Ronaldo.

And the Portuguese’s return to Manchester United at 36 is another lesson from which the world heavyweight champion reckons he can learn.

Joshua said: “I really respect his decision to come to United.

“The league he is about to get involved in is tough, they play all winter, they play on Boxing Day, the weather here isn’t the best, they’re playing Tuesdays and Saturdays.

“But he’s throwing himself in in the deep end.

“What it shows is the dedication, discipline and love he has for his sport and he wants to challenge himself at the highest level.

“So it’s good, challenges bring out the best in you.

“When people ask for success, strength and courage, you can’t expect people to go down the easiest route.

“When you want to stand out and show how strong you are, you can’t play at the easiest level.

“If you want to show how strong you are, you go and fight King Kong.

“The downside of doing that is you know the challenge of the mountain you have to get over.

“But then on the other side of the mountain, what’s waiting for you is the success, the rainbow, the pot of gold.”

Joshua turns 32 next month, and asked if he’d still be competing at elite level when he’s Ronaldo’s age, he added, laughing: “He is only kicking a football isn’t he?

“Tell him to come down to the gym at the English Institute of Sport and do 12 rounds of sparring, see how long he lasts.

He went on: “What a man Ronaldo is.

“But do you know what it is in life? We look at Cristiano Ronaldo and we always compare ourselves to the ‘one in a billion’.

“Even though he has proved it and it gives us that sense of motivation and aspiration, I have to find out who I am.

So does Joshua think he, too, can be a one-in-a-billion sportsman?

He added: “It’s up to the writers. Look at Larry Holmes, he’s one-in-a-billion but he didn’t get the credit he deserves.

“I’m trying to do things that are one-in-a-billion — take on Oleksandr Usyk, take on other champions throughout the division.

“I just want to be known as a throwback fighter, somebody who took on all challengers.

“I want my son to be able to say that, “My dad fought everyone, mate, what did your dad do?”

“I want him to realise I was respected for fighting everyone.” 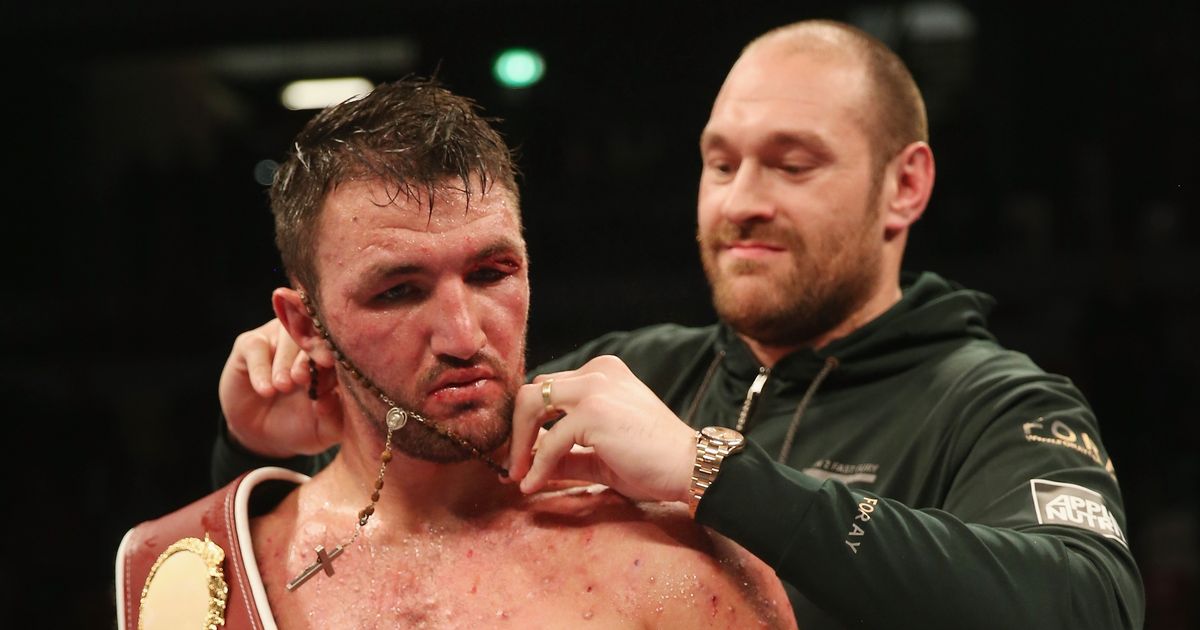 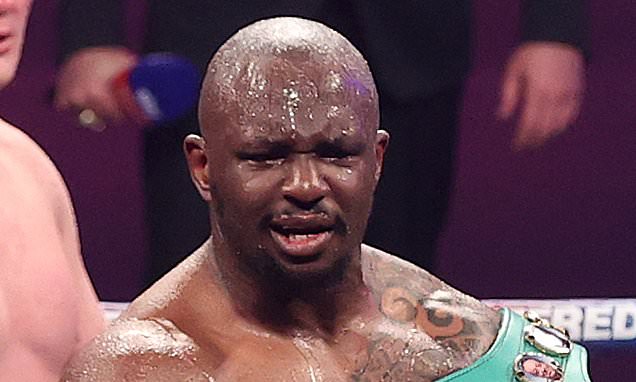