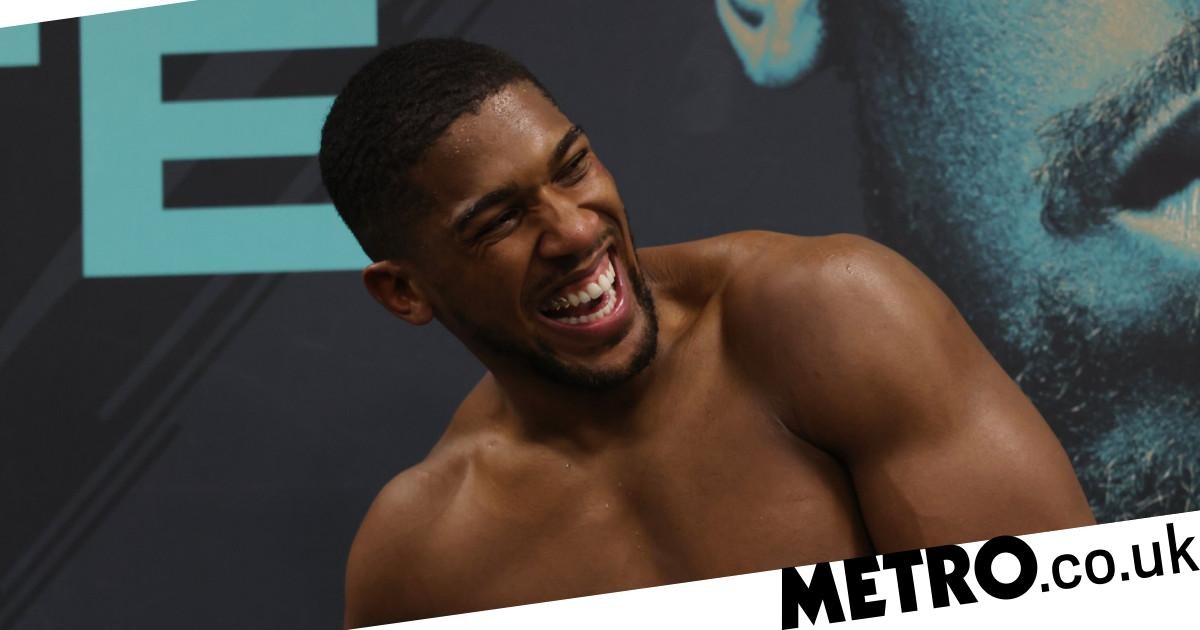 Anthony Joshua says his professional boxing career has just five years left, as he plans to hang up his gloves long before his 40th bithday.

The WBA, WBO, IBF and IBO world heavyweight champion is at the peak of his powers at 31-years-old and seemingly back to his best after regaining his belts from Andy Ruiz in December 2019, before knocking out Kubrat Pulev at the end of 2020.

AJ has built a record of 24-1, with his only loss coming against Ruiz, adding to his amazing success as an amateur, when he won Olympic gold in 2012.

There are still huge challenges to come, with a monumental unification bout against Tyson Fury expected to come to pass this year, but Joshua is not expecting too many more fights before retirement.

The heavyweight champ has given himself five more years, which would suggest no more than 10 more bouts before he sails off into the sunset.

‘This isn’t the start of my career. I’m coming towards the end of my career,’ Joshua told Sky Sports.

‘I’m not someone who lives in the moment and thinks that everything is just for now.

‘I’m always planning ahead so I’m coming towards the end of my career.

‘So when you see the next Olympics happen is when I’ll be coming to the end of my career and the next generation will be coming through.’

Fury, 32, has no plans to retire any time soon and has mentioned beaten opponent Wladimir Klitschko as someone he could look to replicate in terms of longevity.

‘Nothing to prove to anybody. Not one thing to prove at all, but I box now, because I love boxing and I’ve been doing it all my life. Why walk away when I’m still only young?’

Fury and Joshua are expected to meet at least once this year, with both teams working hard to put on the first fight in the spring, although it is unlikely to be in the UK as they want to secure a crowd for the mammoth bout and coronavirus restrictions here will prevent that.