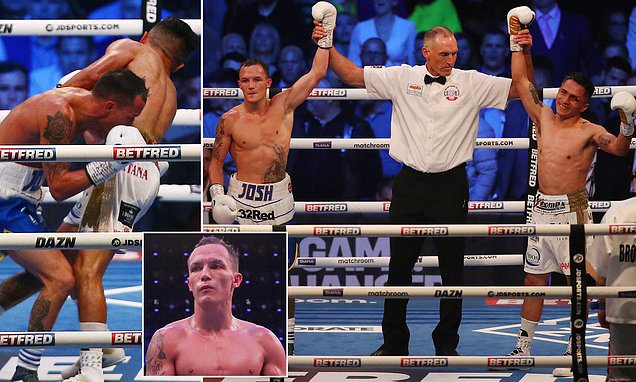 Josh Warrington’s fight with Mauricio Lara ends in controversial technical draw after a clash of heads after TWO rounds causes cut near the Mexican’s eye in frustrating evening for 20,000 fans in Leeds

Josh Warrington’s rematch with Mexican Mauricio Lara descended into a damp squib after ending in a technical draw after just two rounds.

Warrington, the former IBF featherweight champion, was desperate for a win to keep his career alive following his disastrous defeat at the hands of Lara on February 13 at an empty Wembley Arena.

But in the second round a Warrington landed a right-hand shot before the two fighters were separated after an accidental clash of heads, causing a cut by Lara’s left eye. 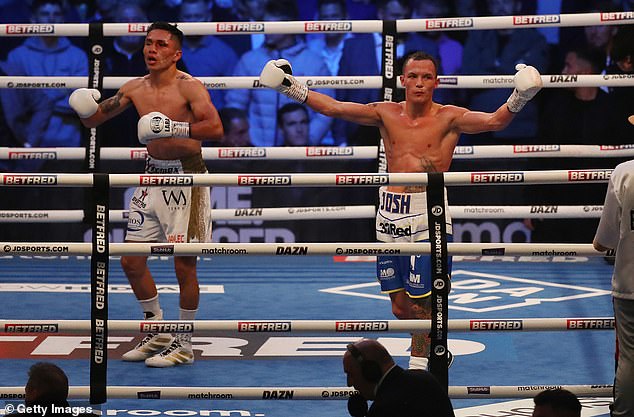 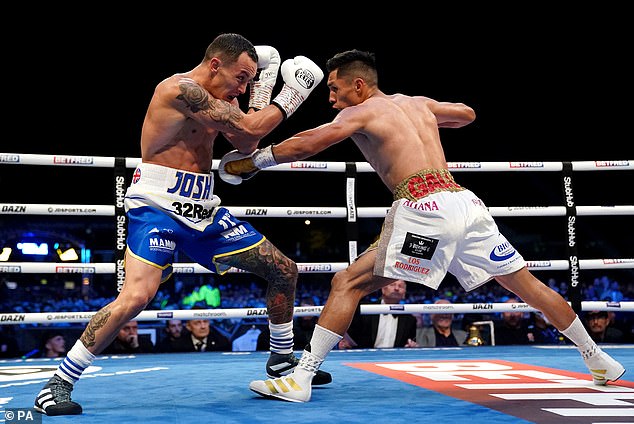 The second-round clash led to a cut on Lara’s eye, with the doctors calling off the fight

The doctor said Lara could not continue and it ended as a technical draw as they did not complete the required number of four rounds.

‘These things happen but it’s the first time something as serious as this. I am gutted. Gutted.

‘After the first round I thought how did I get knocked out in first fight?

‘We had a gameplan to go more defensively sound but I felt with the crowd here I was tempted and eager to get into a bit of a scrap and put in a performance and that was going to come. I felt I was warming into it.’ 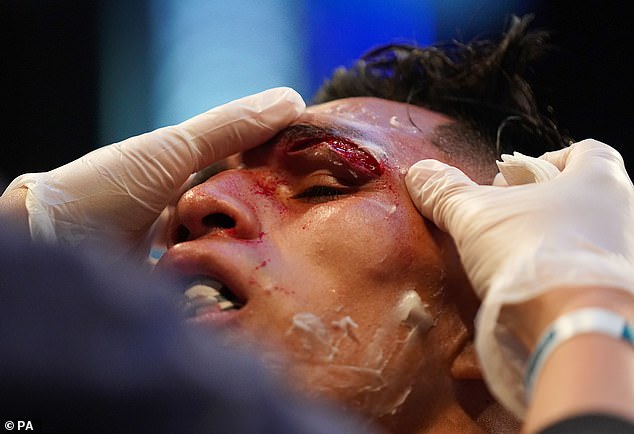 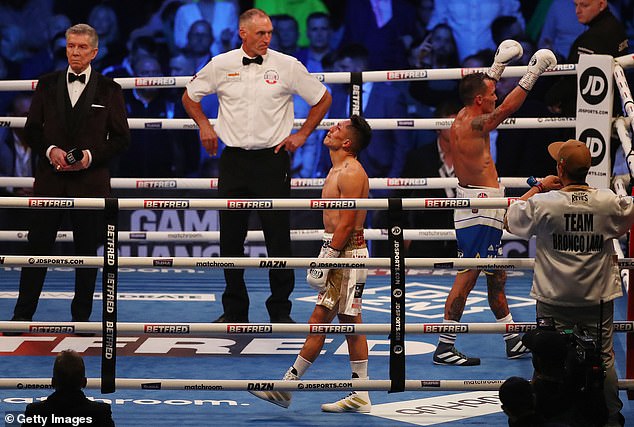 The result leaves the future of Warrington still in doubt as he was left unable to avenge his loss to Lara in February when a bloody, bruising first career loss after 30 straight victories saw Warrington’s world come crashing down.

Seven months on, this was his chance for redemption at the home of his beloved Leeds Rhinos, the rugby league giants who have won a record eight Super League titles.

The Leeds United anthem ‘Marching on Together’ and the Kaiser Chiefs’ ‘I Predict a Riot’ were played over the tannoy and belted out by the crowd, Lara was roundly and predictably booed.

It was an incredible atmosphere and both men had their moments as they traded blows in the opening round which Warrington narrowly edged before the fight came to a premature end. 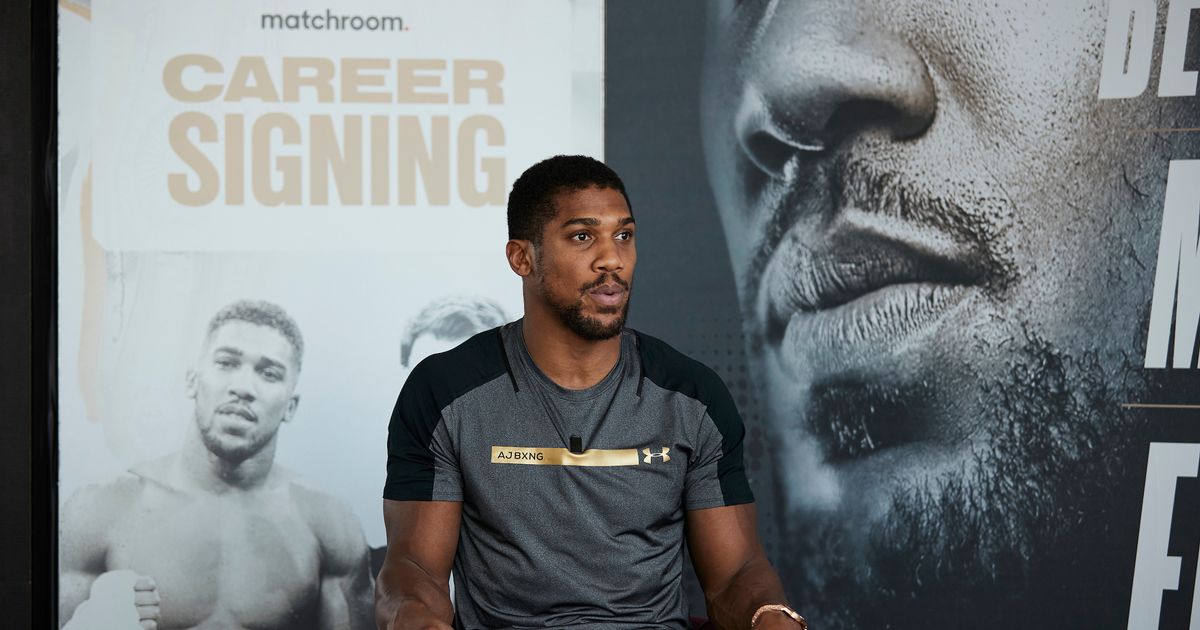 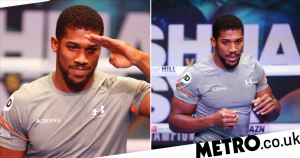