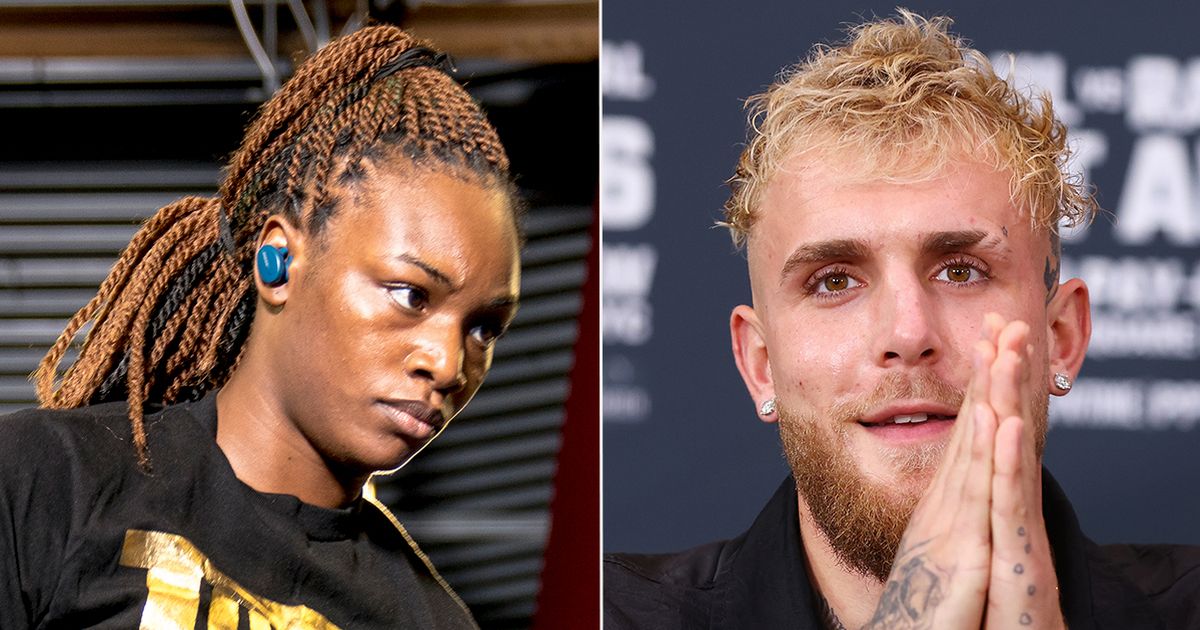 Jake Paul turned down an offer of £82,000 to spar undisputed boxing champion Claressa Shields, according to the fighter dubbed the ‘GWOAT’.

Shields is set to face Savannah Marshall on September 10 at the O2 Arena for the undisputed middleweight world championship. The former three-weight champion has something of a rivalry with Paul as the two have exchanged barbs on social media after Shields suffered the first defeat of her professional MMA career.

As they clashed online, Shields invited Paul to turn up to her gym and spar ahead of her unification fight next month. However, the YouTuber-turned-prizefighter rejected the opportunity.

READ MORE: No sex before fights for Ebanie Bridges as 'd*** is the last thing I think of'

“I told him that we could spar for 100,000 dollars and whoever wins gets that 100,000 dollars. He didn’t want to spar against me,” Shields told GiveMeSport. “And I’ve actually seen Jake Paul in person two or three times but he didn’t say anything.

“I’ve seen people run up to him and ask for pictures. I’m not one of those people. That’s never going to happen with me. I’m not a fan of him. I do think he’s funny. He should be like a comedian or something.

“But I’m not a fan of the dude. I think what he’s doing in boxing and bringing more eyes is great. But I just can’t get jiggy with the whole thing like his attitude sucks.

“He started talking s**t after I lost my MMA fight by split decision and he was trying to big up the other girl who beat me and I was like dude you didn’t even say congrats when I won my first MMA fight.

“He didn’t congratulate me on all of my achievements in women’s boxing. He doesn’t have any respect for the sport to me. So I’ve never really liked the dude.

“He tried to call a truce and apologise or whatever the case may be but no f**k that apology. Leave me alone. I’ve never needed you in my career. I don’t need you now. How do you think Jake Paul would fare against Claressa Shields in a sparring session? Let us know in the comments section.

“He can stay in his lane, and I’m going to stay in my lane, and my lane is up here. So it’s whatever, I have nothing against him, I just don’t like it when people disrespect me.”

Paul’s last bout was a rematch with Tyron Woodley after Tommy Fury pulled out of their highly-anticipated grudge match in December, and the YouTuber knocked out the ex-UFC champion in stunning style after previously defeating him on points in August 2021.

The win added to other knockout triumphs over gamer 'AnEsonGib', ex-NBA player Nate Robinson, and retired UFC welterweight Ben Askren. However, Paul has received criticism for the calibre of opponents he has selected to face as he is yet to face a recognised boxer.

The controversial content creator was then supposed to face Fury on August 6 at Madison Square Garden but the Brit was forced to once again pull out as he was unable to get his visa granted in time.

Following the news, Paul agreed to take on Hasim Rahman Jr instead – but that fight was scrapped, too. Rahman Jr was reportedly unwilling to meet the fight’s contracted weight limit, which forced Paul’s hand to cancel the event. 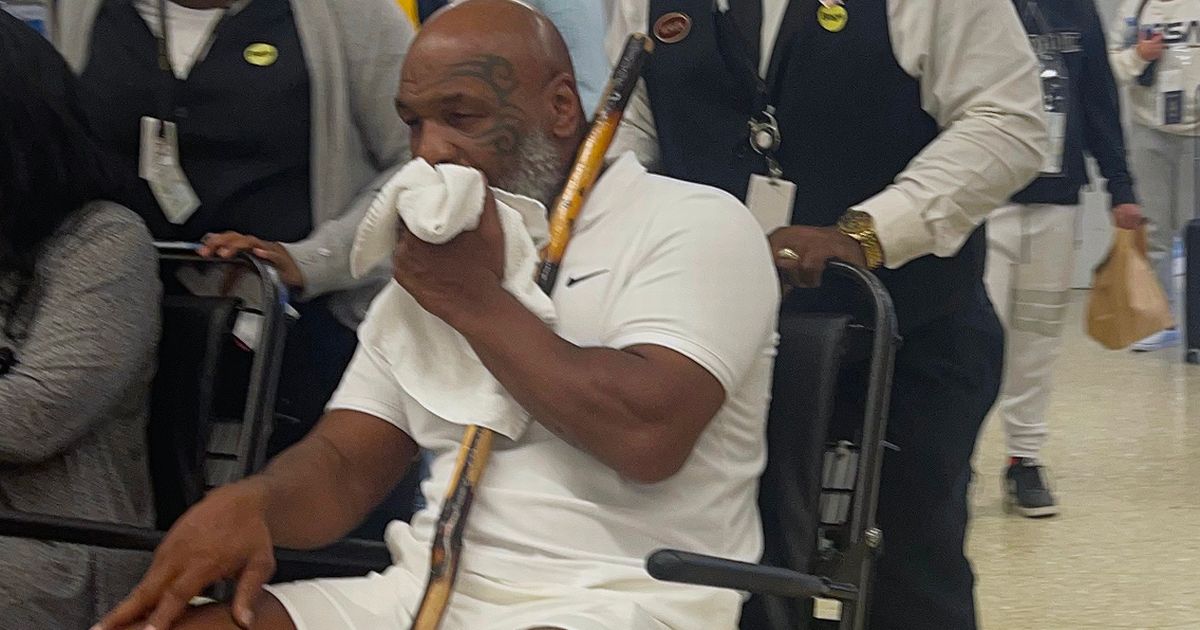 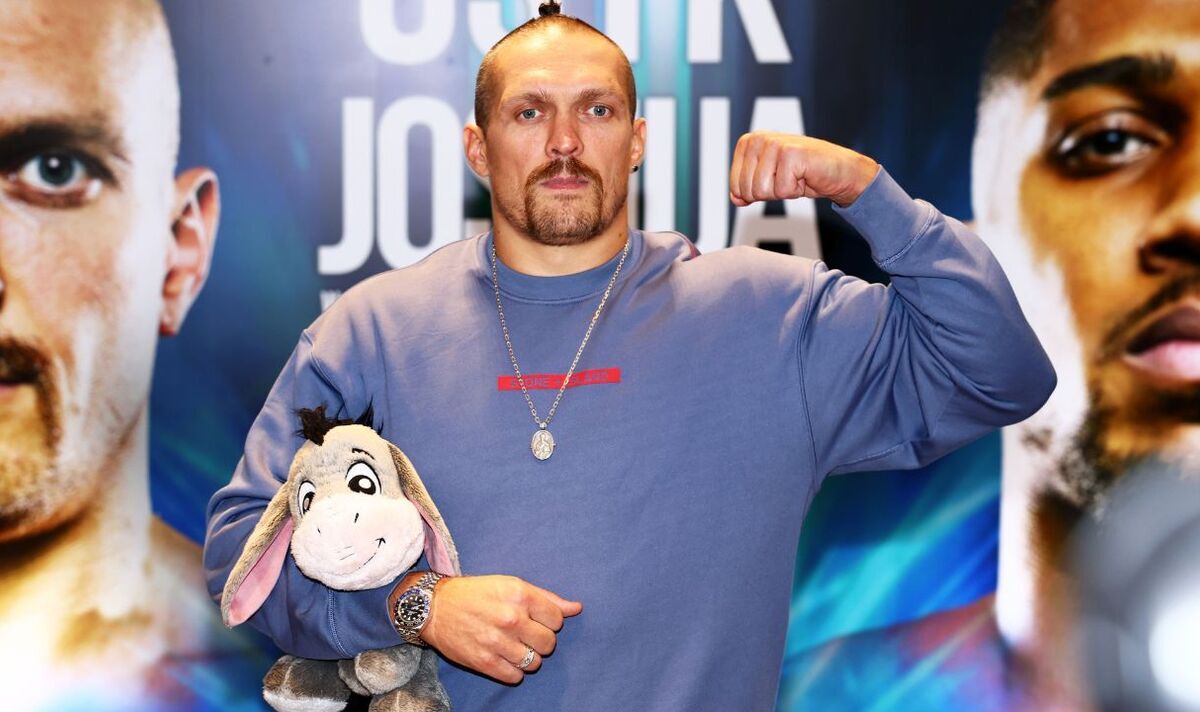