Jake Paul channeled his inner Conor McGregor as he made an 'apology' to Floyd Mayweather over their hot-tempered brawl at the Hard Rock Stadium on Thursday.

The YouTube star was in Miami to support brother Logan ahead of his match-up with former four-weight world champion Mayweather on June 6.

Both fighters were involved in the first press conference to promote the exhibition bout, with Paul along as bystander – though he quickly made himself the main event.

He first started by distracting Mayweather by trying to tie his shoelaces together while the unbeaten boxer was on stage, before a fierce scuffle broke out later on.

Paul had lured Mayweather into a square-off, surrounding by reporters and entourage members, and caused the 44-year-old to snap when he stole his baseball cap and squealed: "Gotcha hat."

Some of his team even got involved in an attempt to reclaim the hat, with Paul eventually ending up with a black eye.

It didn't deter him though, as he quickly set about stealing the hat again, leaving Mayweather furious.

"Don't ever disrespect me, I'm gonna f*** you up. I'm gonna kill that motherf*****," Mayweather shouted, while Paul was a little more chilled about the situation.

Moments after the scrap, Paul said: “I stole his hat because he steals people's money with boring fights … word on the street already is that Floyd is sending goons after me to try and kill me or hurt me… if I die, I died for the hat.”

UFC star McGregor meanwhile condemned the "embarrassing" incident on social media, but Paul soon took a leaf out of the Irishman's book with his next stunt.

Posting on his Instagram stories, Paul looked to have become remorseful about his actions, before pulling off his own version of McGregor's famous 'I just want to take this chance to apologise… to ABSOLUTELY NOBODY' rant after his win over Eddie Alvarez in 2015.

"Hey after thinking about it I just want to say I apologise for my behaviour and I'm sorry," Paul said. "I shouldn't have acted that way and… you can suck my nuts I'm just kidding!"

Mayweather has already stated he is now open to fighting both Paul brothers on the same night, and doesn't even plan to train for the event. 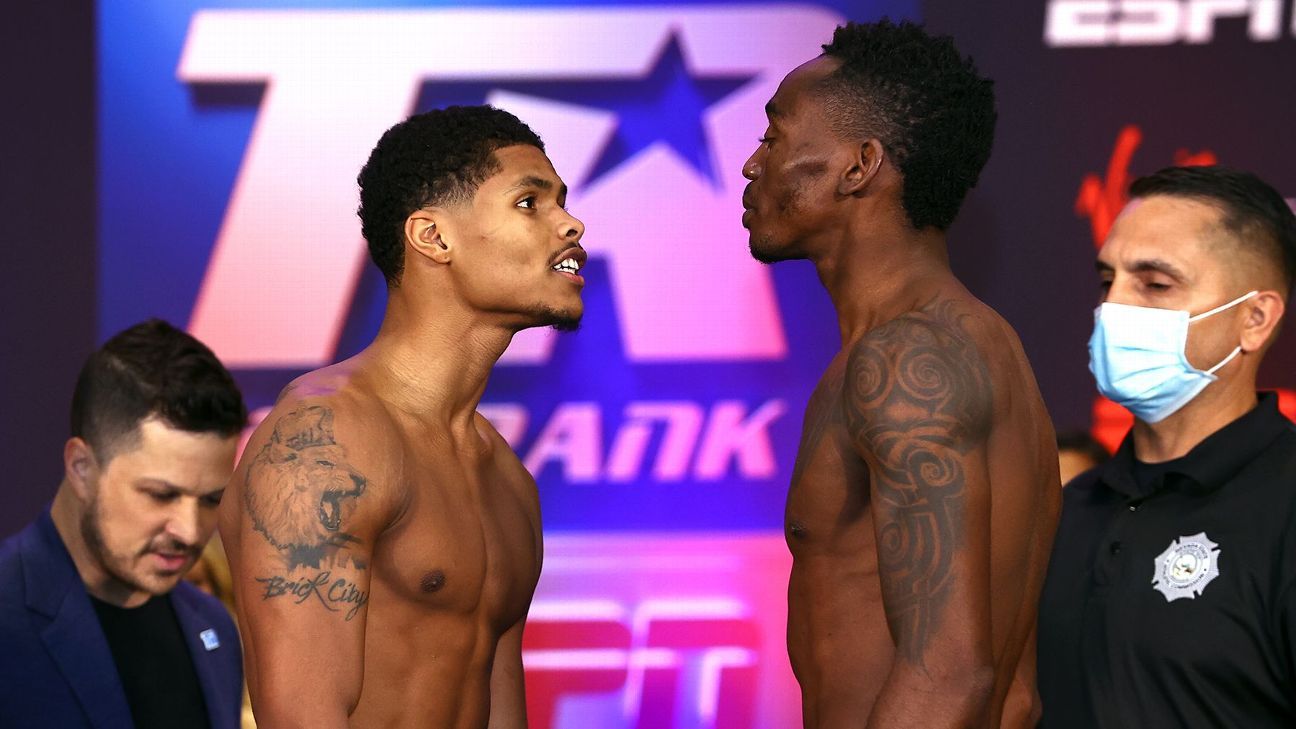 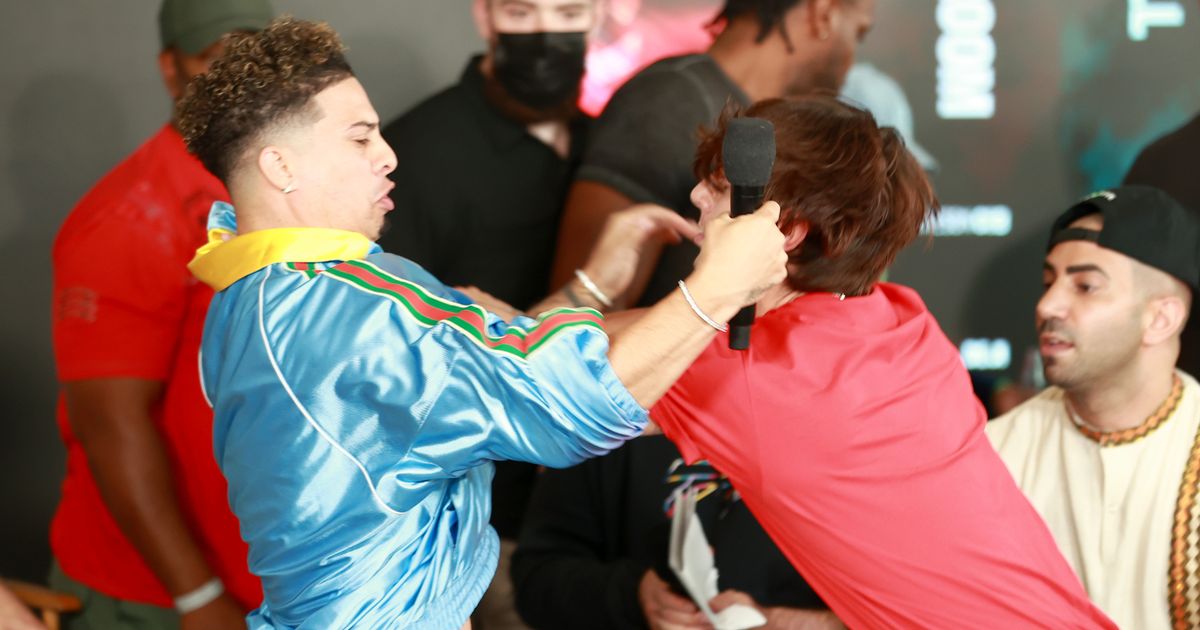 YouTube vs TikTok boxing fight rules including judges and knockouts 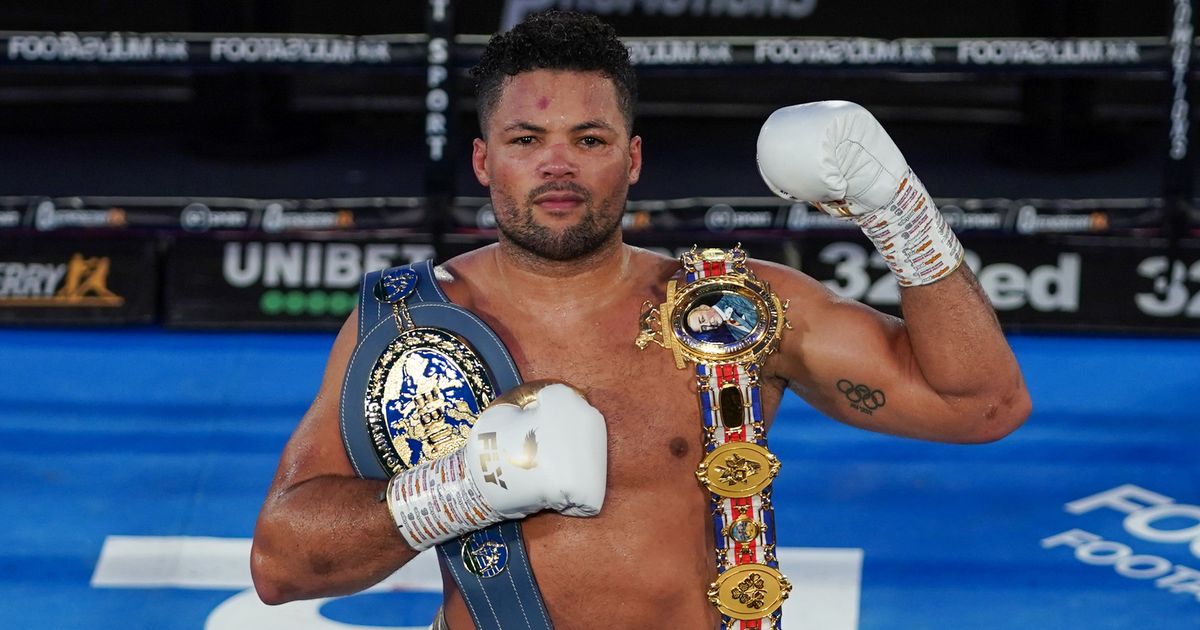