Daniel Jacobs could become a world middleweight champion again but unbeaen Sergiy Derevyanchenko stands in his way. Here’s all you need to know about the Madison Square Garden scrap…

Gennady Golovkin gave up the IBF middleweight title in between his two fights with Saul Alvarez, yet it is still vacant. Derevyanchenko has been the No 1 challenger for a while and who better than former WBA champion Jacobs to fight him for it. A week after Demetrius Andrade took the title Billy Joe Saunders used to hold, the middleweight division will have another new champion.

What the fighters say…

I feel like that I have the advantages when it comes to the mental aspect of the experience of knowing I can go full 12 solid rounds with the best of them and compete at an all-time high level. I mean, I know that. I have it in my bank, I have it in the gas tank already.

If I want to come forward or be a counter puncher or even just want to outright brawl, I do believe that I have the power to back it up. There’s a lot of dangers in this fight when it comes to both of us. But for me, I truly feel like I have the best advantages.

What our experts think… 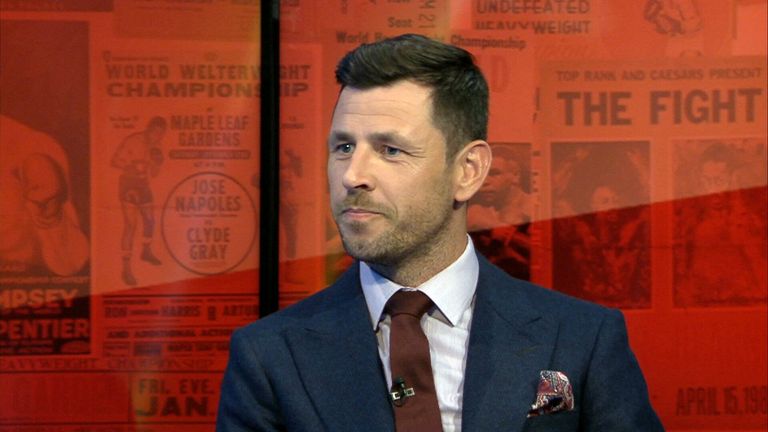 It will be nice to see someone new pick up my old title but I’ve got to go with Jacobs. There was nothing between him and Golovkin and that shows how good he is. Very good and has the lot. 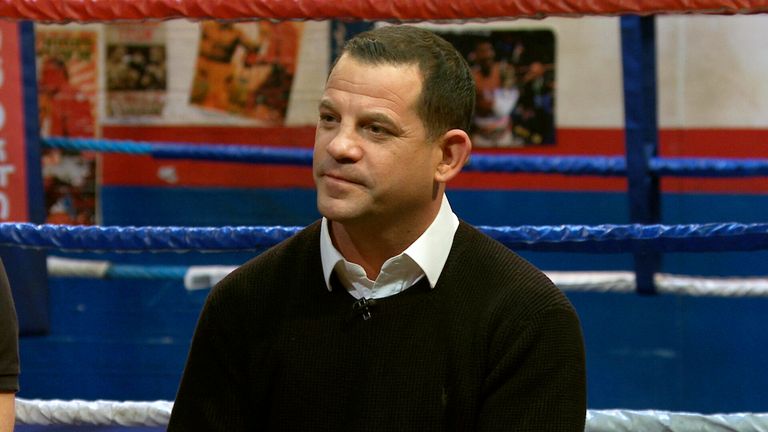 I’ve got to with Jacobs this weekend. It’s a difficult fight against Derevyanchenko, who was an outstanding amateur that has been moved quickly in the professional ranks. But for me, the top- level experience of Jacobs is going to pull him through. 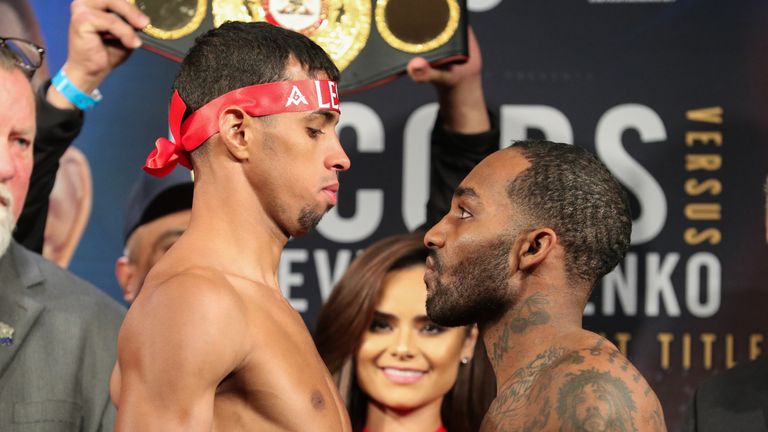 The Miracle Man is back… 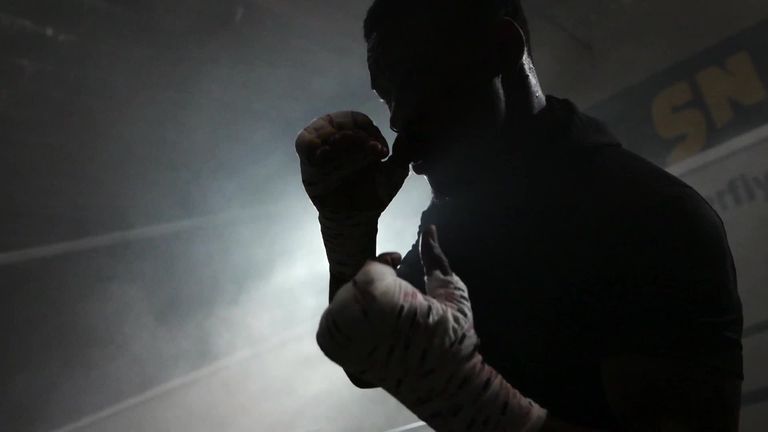 Watch Jacobs vs Derevyanchenko for the IBF world middleweight title, and two other world title fights from Madison Square Garden, on Sky Sports Action from 2am, Sunday morning. 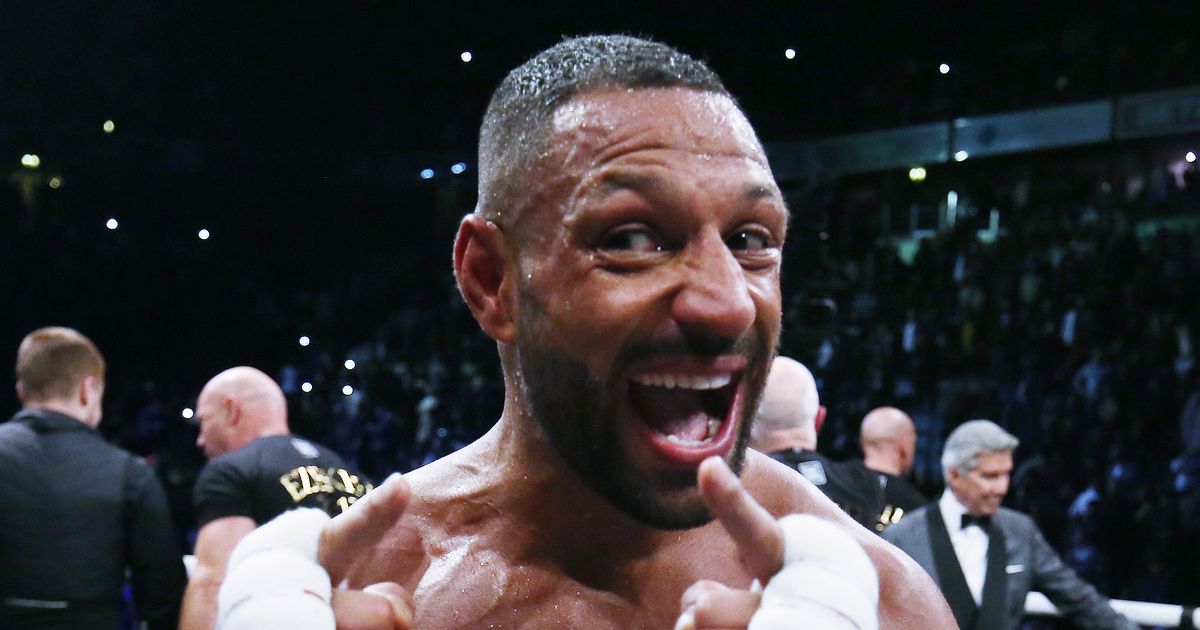 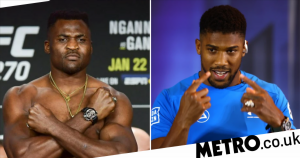 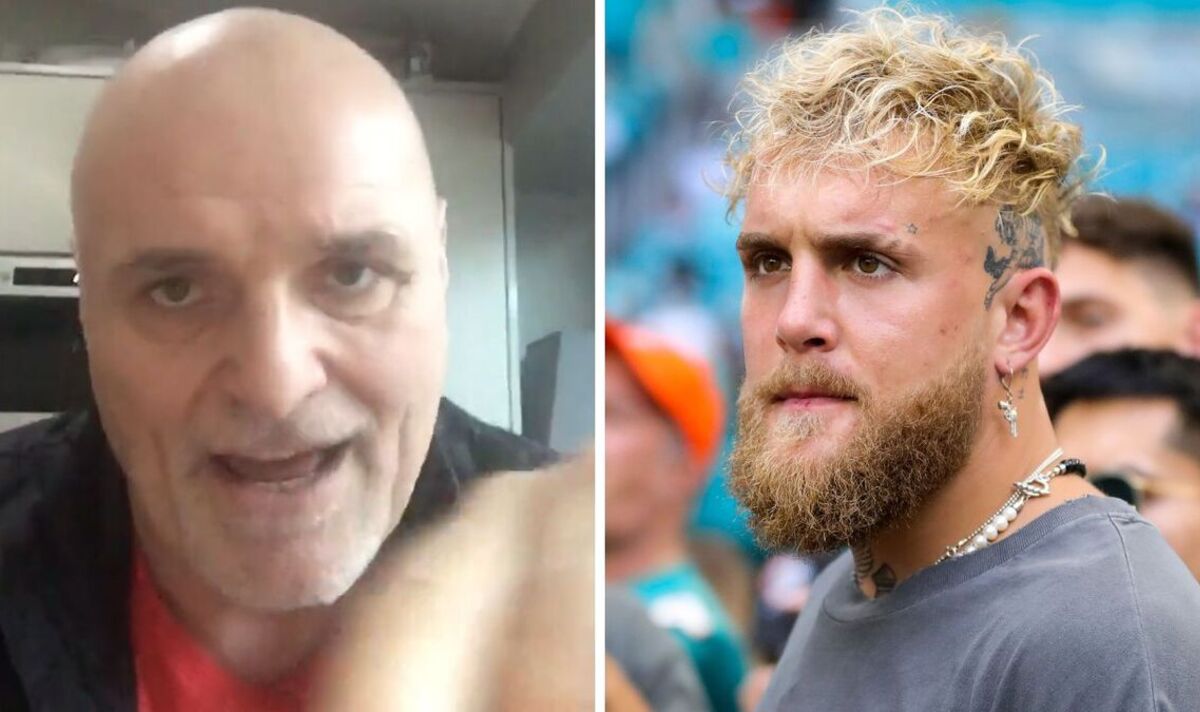