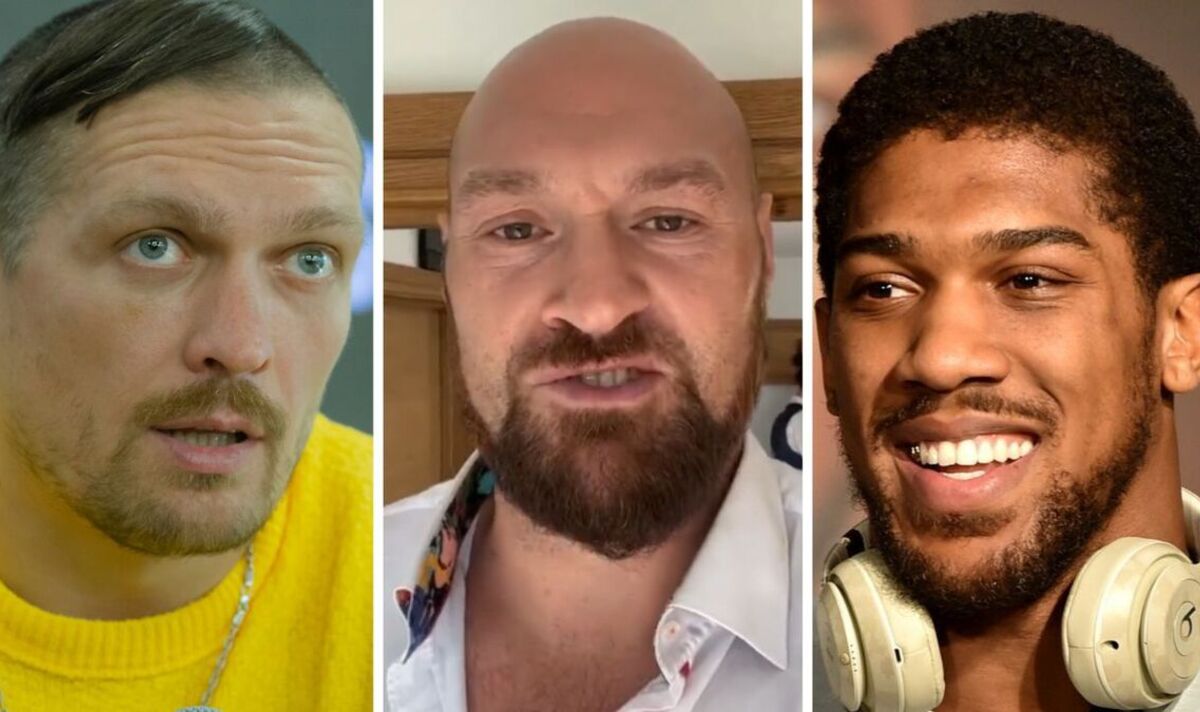 Tyson Fury has come after Anthony Joshua and Oleksandr Usyk in an explosive rant uploaded to his social medias. The Gypsy King has taken exception to Usyk’s recent comments that he is scared to fight him and is growing impatient with Joshua — who according to Fury has still not signed the final contract that was sent over last week.

“That’s had the contract for I don’t know how long and ain’t signing it. You little sausage, you do not want to fight. Your manager’s a sausage I’ve seen anything you. Pack of s*** houses, however, I will be fighting in December 3 if this sausage does not sign this contract which I don’t think he is because I don’t think he’s got the b****** to cause he’s a s*** bag.

The comment Fury is referring to came from a recent interview from Usyk with his YouTube channel Usyk 17. 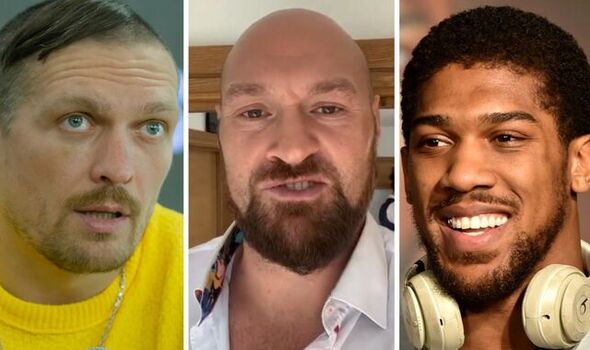 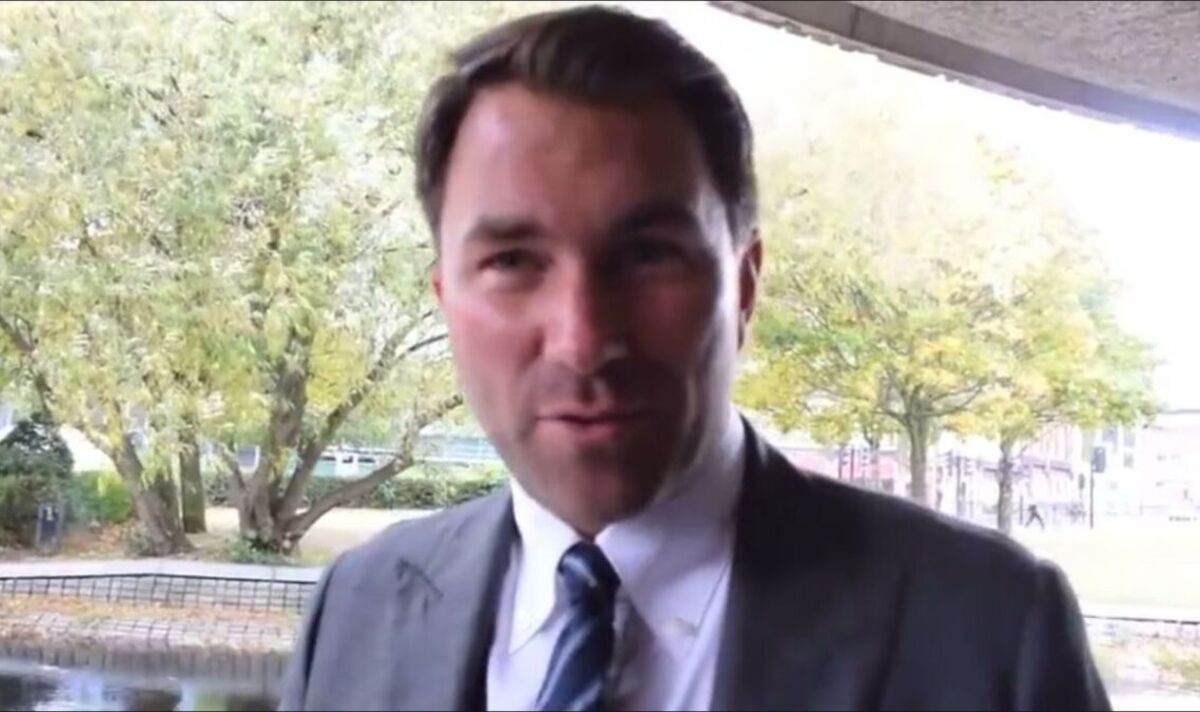