Former world heavyweight champion Evander Holyfield is apparently battling it out against and knocking out boxers way under half his age as he eyes yet another return to the ring in 2022.

The result led to uproar from fans and former pros, with Ricky Hatton questioning why the 58-year-old was able to compete with only a week’s notice to fully prepare after Oscar De La Hoya was hospitalised with Covid, and organisers were forced to change the venue of the bout.

Triller chief Ryan Kavanaugh defended the decision to allow Holyfield to return to action, and pointed to his remarkable efforts in training.

“He’s always been a quiet guy,” Kavanaugh told The MMA Hour. “It’s not like he’s all of a sudden he’s more quiet or talking slower. He’s strong and fast.

“We have a lot of training footage of him where he’s hitting very hard. He’s hitting very fast and he’s sparring 22-year-olds and when I say sparring, I’m saying knocking out 22 year-olds in 12-round matches, time and time again.”

Do you think Evander Holyfield should permanently retire? Let us know in the comments section.

While Holyfield appeared to have been beaten by Belfort’s powerful strikes, Kavanaugh insisted ‘The Real Deal’ was not floored by a punch but a misstep as the former champion attempted to land

“If you talk to Holyfield, what the world perceived happen, didn’t happen,” Kavanuagh told The MMA Hour.

“If you talk to Holyfield, Vitor apparently stepped on his foot, which I haven’t seen the footage yet, which made him trip and that’s why it looked like he fell. He swung really hard, which we all know that he did, and that was the knockout swing.

“Had he connected with Vitor, Vitor would probably still be in the hospital today, and [he] missed and put him into the ropes cause he swung so hard.”

After defeating Holyfield in the opening round, Belfort called out Jake Paul – an offer that the YouTuber-turned-boxer swiftly turned down.

Holyfield is currently serving his 30-day medical suspension after the fight, which took place on September 11. 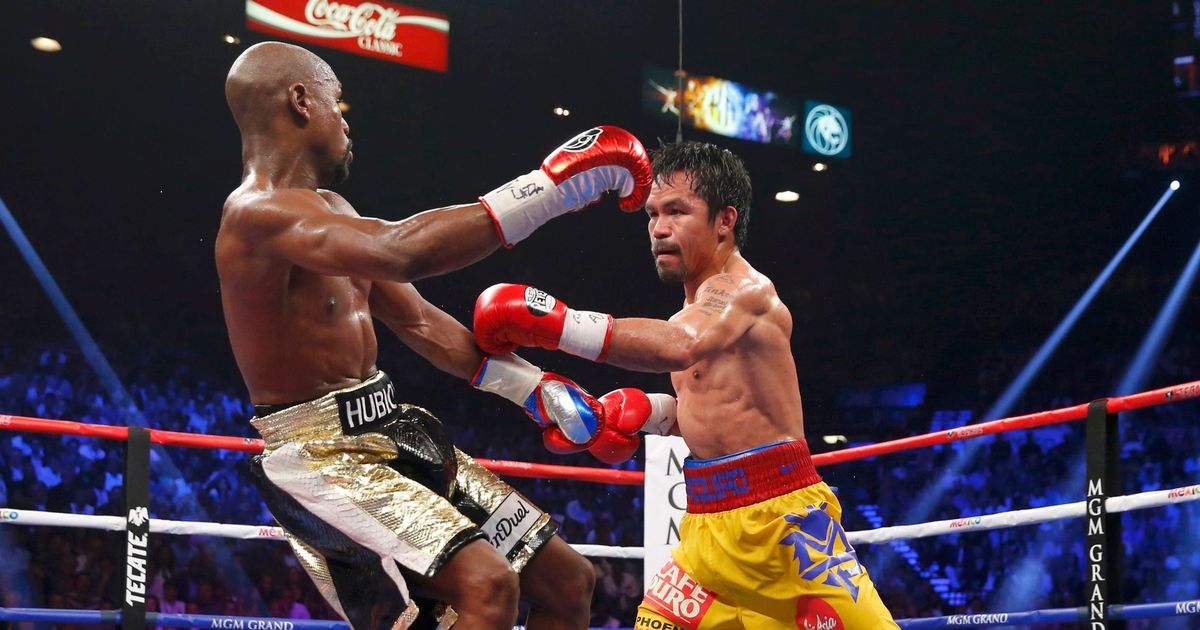 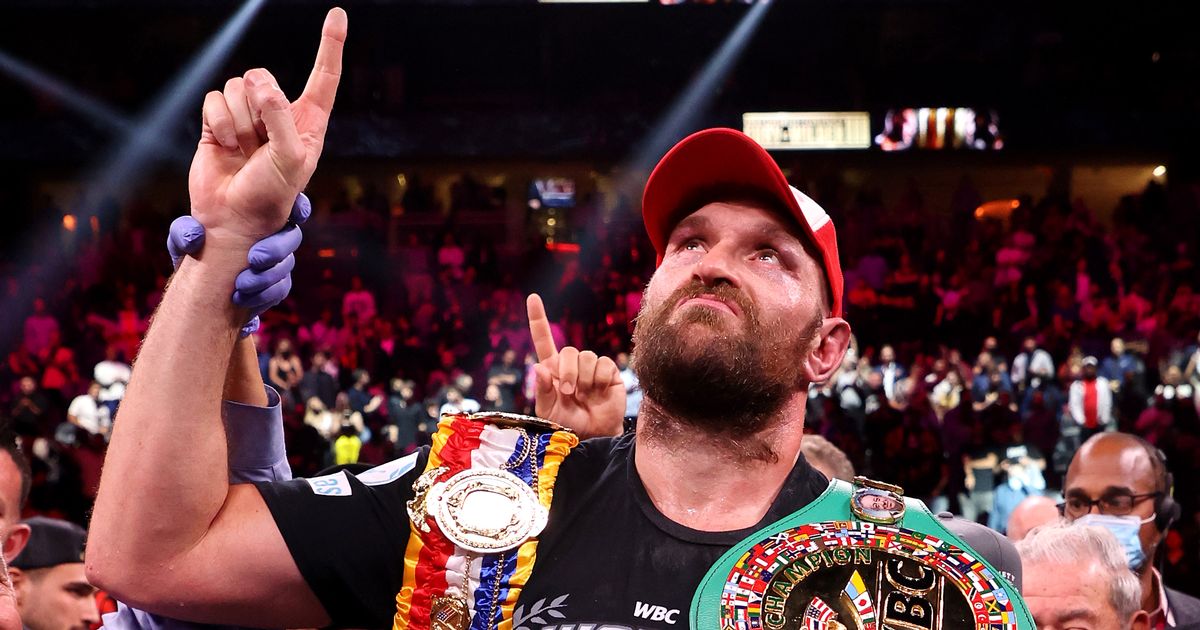 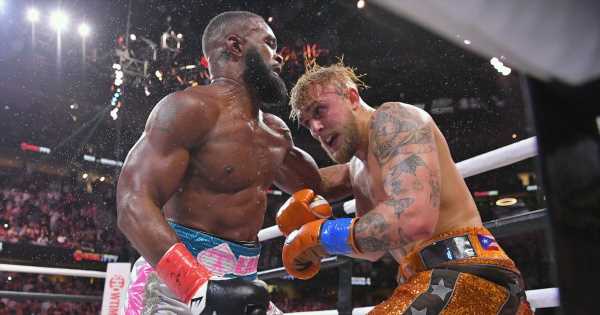