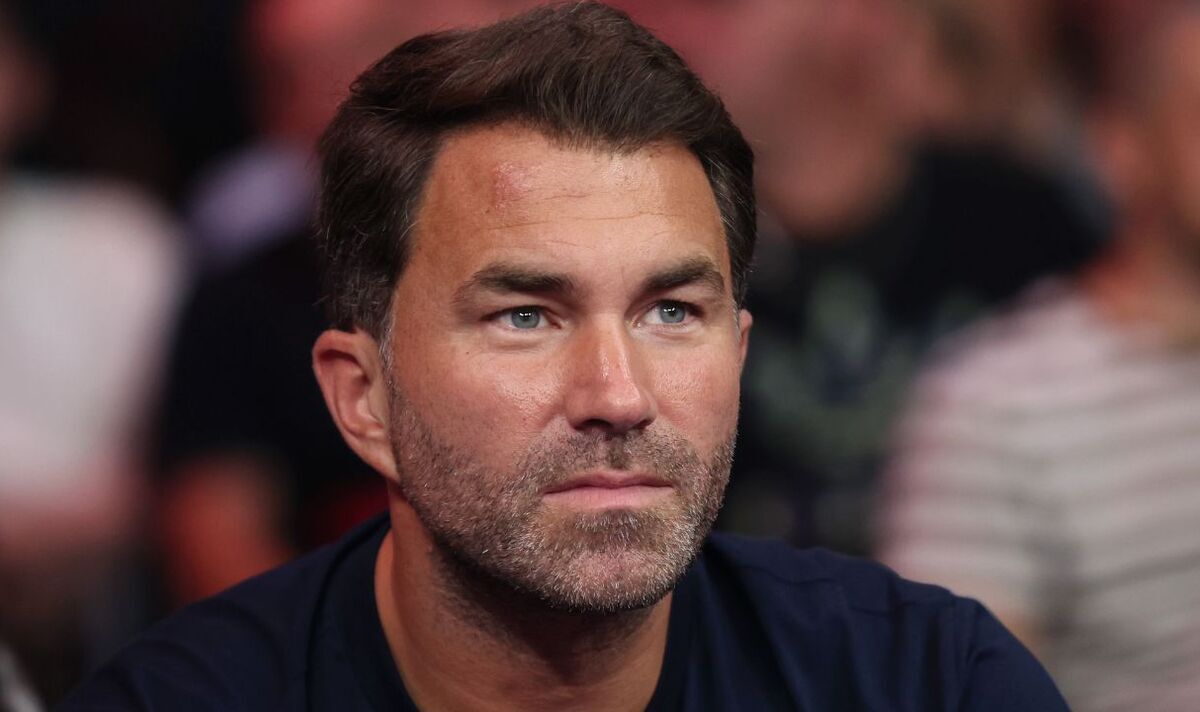 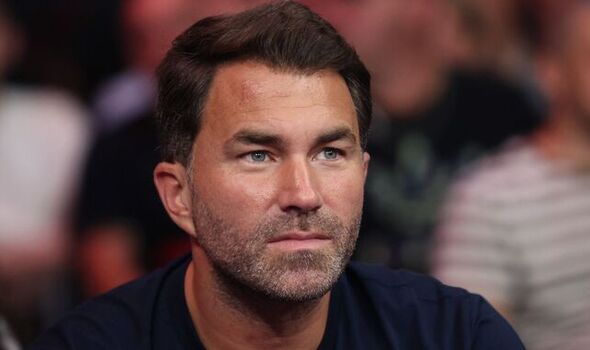 Eddie Hearn has revealed the three names he’d have back him up in a street fight if push came to shove and it doesn’t include obvious picks such as Anthony Joshua, Canelo Alvarez, or Lawrence Okolie.

The Matchroom Boxing chief was asked the question during the lead-up to this weekend’s vacant British super-lightweight clash between Dalton Smith and Sam O’Maison. Hearn took to social media to update fans on the latest news surrounding his stable and answer a few questions in a Q&A session.

One of those questions asked during the Instagram Live on Monday afternoon regarded who Hearn would choose if a mass brawl erupted on the streets. To the surprise of many, Hearn snubbed a few obvious names and chose Carl Froch, Tony Bellew and Dillian Whyte.

He said: “I’ll give you three. Carl Froch, Tony Bellew and Dillian Whyte.” 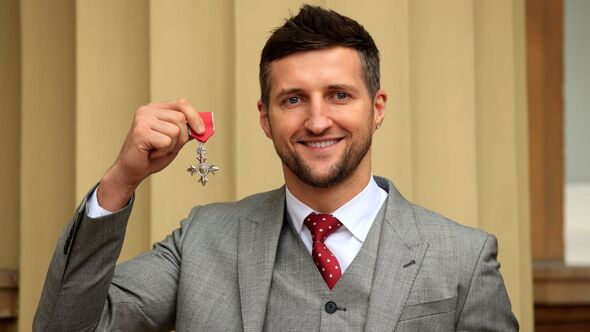 Hearn did not go into the reasons why he chose the trio but all three are known for being highly aggressive individuals in the ring who can flip the switch in an instant. Froch headlined one of Hearn’s first shows as a promoter, in May 2012, at the Nottingham Arena against Lucian Bute.

The British promoter went on to have a sensational run with ‘The Cobra’ including a pair of legendary grudge matches with George Groves and his rematch against Mikkel Kessler in which Froch unified the super-middleweight division in one of his finest showings as a professional.

Bellew was never a Hearn fighter, but the pair are long-time friends and have teamed up on occasion after ‘The Bomber’s’ fallout with Frank Warren. Hearn promoted the Scouser’s two fights with David Haye and his swansong contest against Oleksandr Usyk. 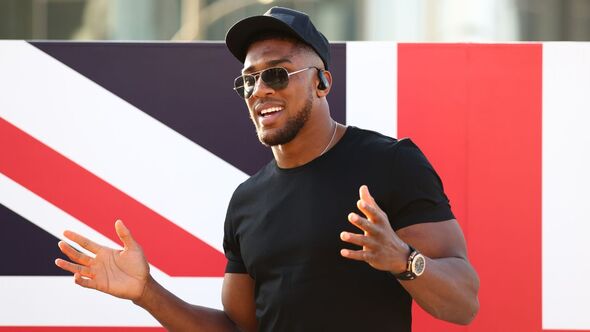 The final name on the list, former British heavyweight champion Dillian Whyte – the only active fighter to be included – has had a similar fight-by-fight deal with the Brentwood man. Hearn has promoted many of Whyte’s big fights including the two battles with Derek Chisora – which Hearn has described as the best fights he has ever put on – and his 2015 contest against Anthony Joshua. 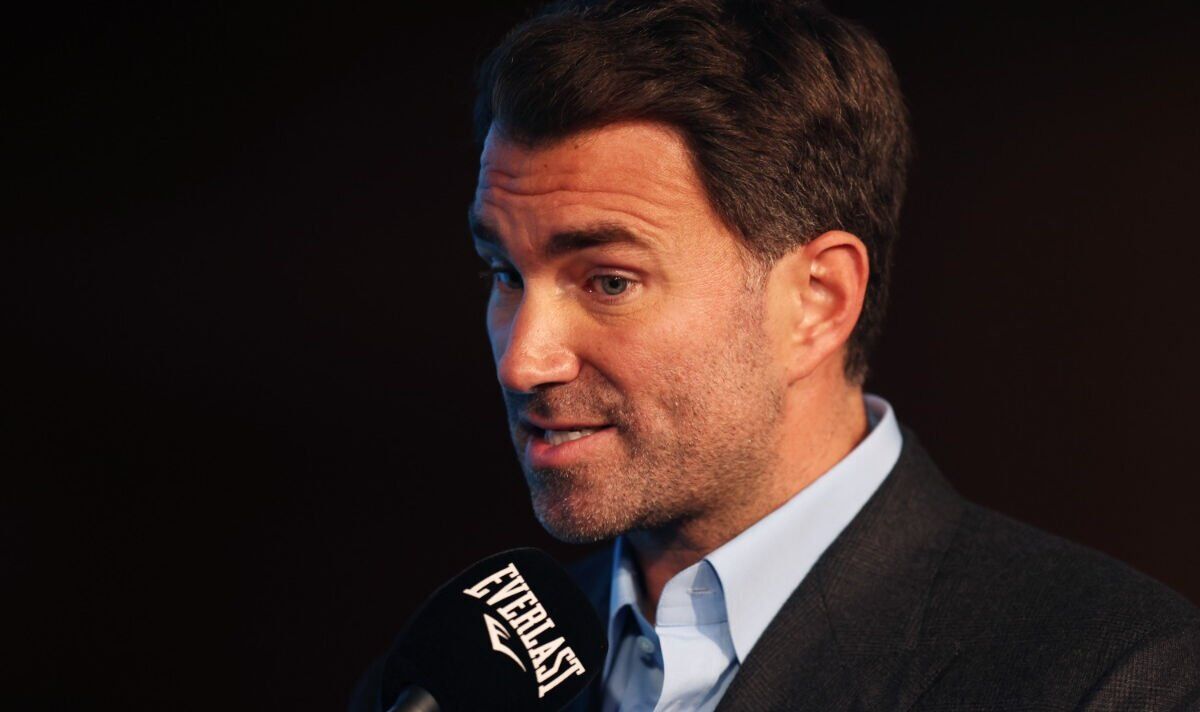 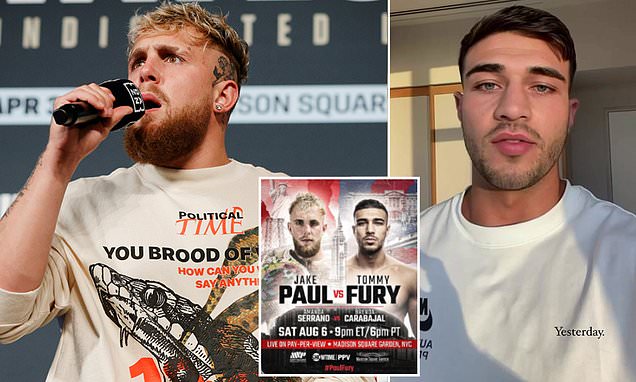