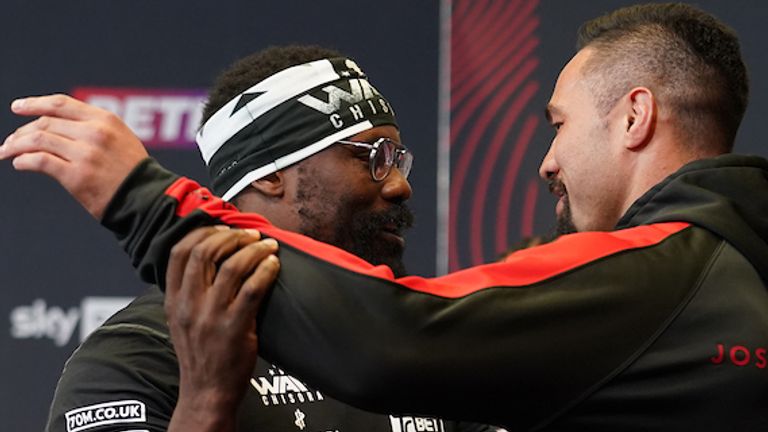 Parker appointed his new trainer after accepting advice from Fury, who romped to a brutal win over Deontay Wilder with tactics that Lee helped to devise.

“We might surprise you,” Lee warned Chisora before Saturday’s heavyweight clash, live on Sky Sports Box Office. “We surprised everyone with Tyson Fury against Deontay Wilder…”

Parker, when asked if he would implement all-out attack tactic against Chisora that Fury used to beat Wilder, said: “I’ll do a bit of both. I’m no Tyson Fury. I fight differently. We have a good game-plan.”

The heavyweight contenders had enjoyed breakfast together on Thursday morning with the amusing sight of Spiderman turning up – that was part of a running joke after Parker previously withdrew from a fight against Chisora citing a spider bite.

A smiling Chisora then embraced Parker into a ballroom dance during their first face-off of the week but insisted the friendliness would end abruptly.

“Bit of banter, reading your opponent, seeing what he thinks, his movements, how he jitters,” Chisora said about their breakfast.

“I’m still having a laugh and a joke now but, tomorrow, you’ll know what time it is.”

“We had a dance but I know that things will change really quickly.

“It’s all part of the game. He is trying [mind games] but none of that affects me. I will remain calm, remain myself.”

Chisora also teased that his New Zealander rival would be “on his bike” inside the ring and would “cycle back to Australia”.

He added: “I get inside so easy because they are scared of me coming inside so they are retreating.”

Chisora’s new trainer Buddy McGirt said: “I think they will try to box then fight on the inside when they want to. They want to dictate.

“I know how Andy Lee thinks.

“We have to get down and dirty – hit his thigh, his knee, his back. We will go after everything. It’s no secret.” 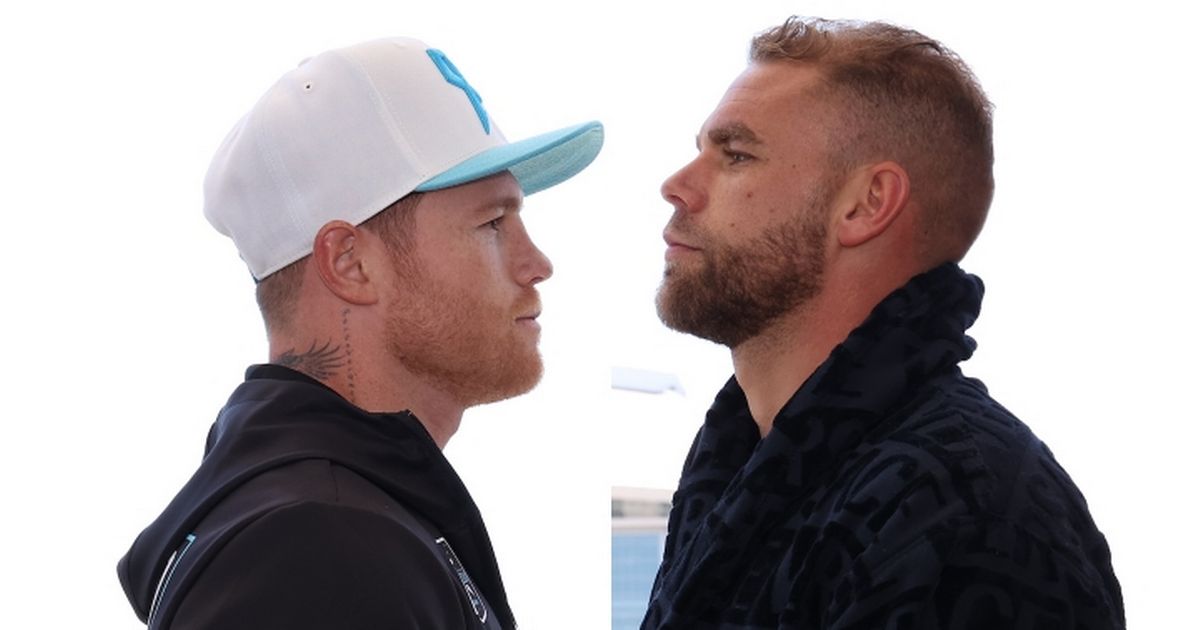 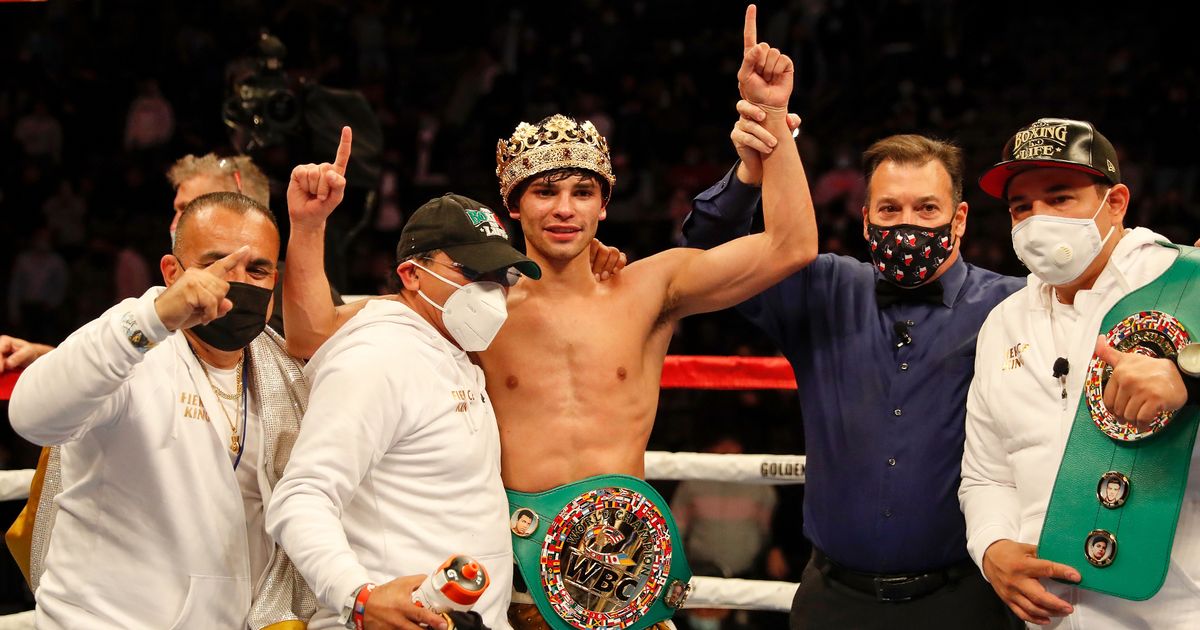 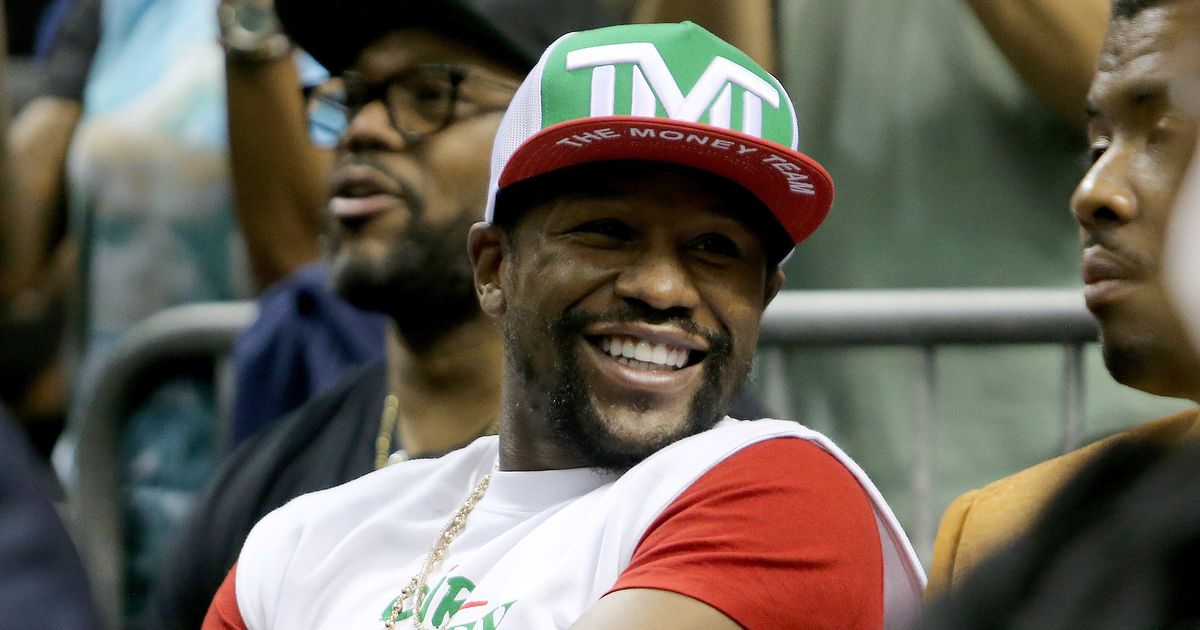