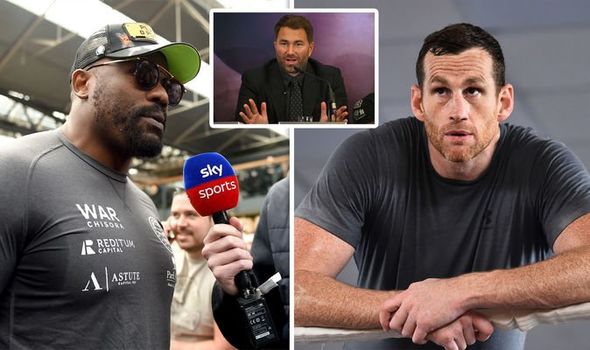 David Price has been drafted in to face Dereck Chisora on the Regis Prograis vs Josh Taylor undercard at The O2 Arena on October 26.

Chisora was set to face former heavyeight world champion Joshua Parker in a thrilling chief support bout but the New Zealander withdrew due to illness, believed to have been caused by a spider bite.

Matchmaker Eddie Hearn set about seeking a new opponent for Chisora in the knowledge that he may have to take the bill of pay-per-view if he could not find a worthy opponent for Del Boy.

That need not be the case with this all-British match-up, however, and Hearn was delighted to put the fight together.

“I’m delighted to get this fight over the line, it’s a huge all-British heavyweight fight on what will be one of the biggest boxing nights of the year,” said Hearn.

“It was frustrating to lose the Parker fight but I feel we now have a fight with even more curiosity and danger on October 26.

“The careers of both men are on the line, they will be giving it everything. It’s going to be a dramatic fight and dramatic night.”

Chisora (31-9) enters the fight off the back of two wins, the latest an explosive knockout victory over Artur Szpilka at The O2 in July. 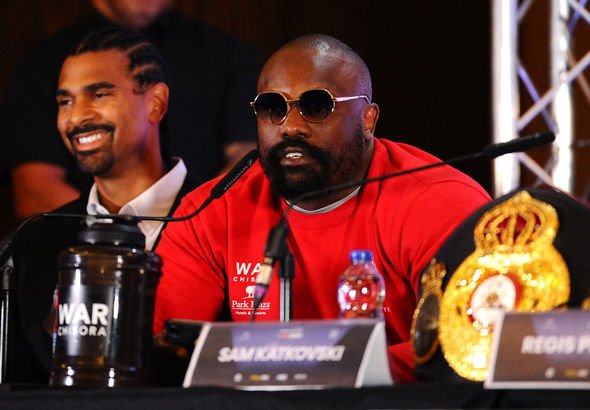 Price (25-6), similarly, heads into the bout on good form with three wins on the trot, the latest against Dave Allen on the same night Chisora floored Szpilka.

Price was slated to fight in front of his home fans at Echo Arena on November 23 but did not have an opponent.

“I’m very excited for this fight,” said Price. “Derek is a great competitor and I’m sure he’ll bring the best out of me.

“I kept in the gym all summer because I had a feeling I had to be ready for a call like this, and ready I am.” 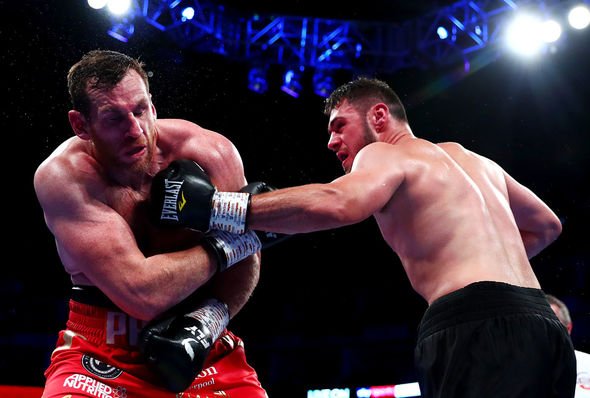 Chisora said: “It didn’t matter who got in the ring with me on October 26th I’m ready for WAR.

“Parker b*tched out, it’s like he thinks he is Peter Parker not Joseph Parker with his Spider-Man excuses. It’s cool, let him do his thing.

“David Price has stepped up and I’m ready for whatever he brings. If he thinks I’m just going to stand there and be a punch bag like Dave Allen he is in for a shock.

“This is north versus south and in my home town I write the rules. Saturday 26th October get ready to scream TIMBER!”