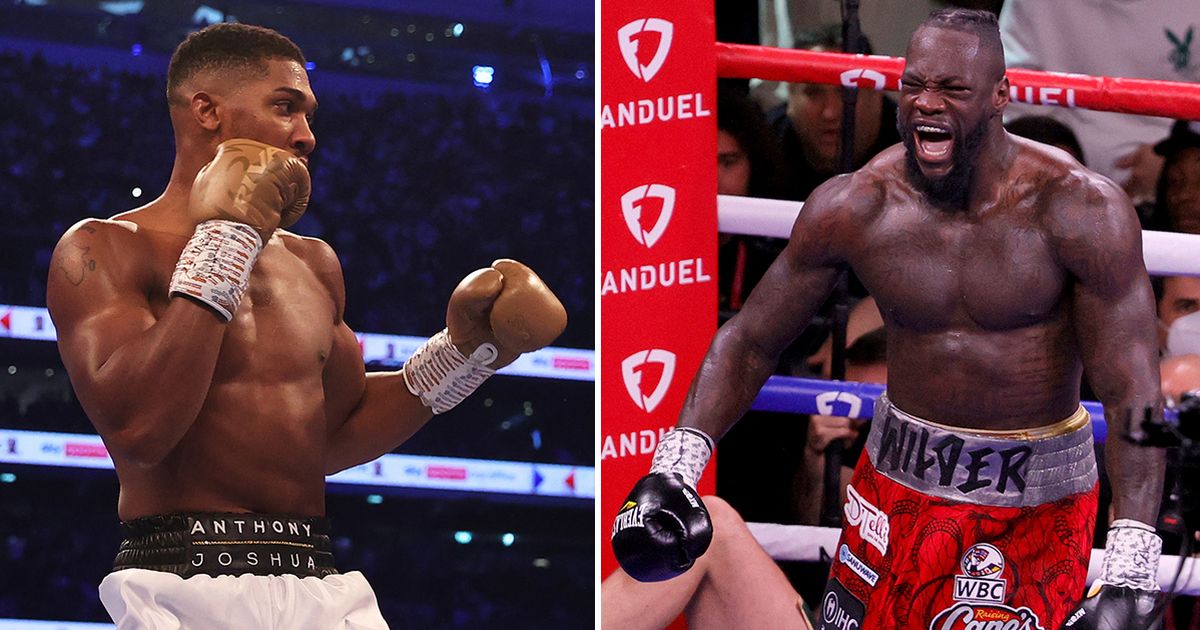 Deontay Wilder is eyeing a fight against Anthony Joshua, but must first have surgery the broken hand he suffered in his defeat to Tyson Fury.

Wilder was brutally knocked out by Fury in the 11th round of their trilogy rematch, after both men floored each other twice in an epic bout in Las Vegas.

The former WBC heavyweight champion was left bloodied by the clash and was taken to hospital as a precaution, and it was later confirmed he had broken his right hand.

His co-manager Shelly Finkel has said he will have surgery next week – and after that will target a fight with Joshua next year.

“Deontay broke his right hand behind the third knuckle and he has to have that fixed next week," said Finkel, quoted by The Sun.

"He has to have surgery, the knuckle is okay, it’s the bone behind the knuckle that broke. He’s sore but he was okay. He was home yesterday.

“He’s healing and at this point, if everything is okay, after the hand surgery he’ll probably look to enter the ring mid next year, like April or May."

Wilder's defeat in the early hours of Sunday morning was only the second of his career, with his only other loss having come when Fury took his WBC strap in their previous clash in 2020.

The two fought out a controversial split decision in their first encounter in 2018.

Who wins if Wilder faces Joshua? Have your say in the comments section

Wilder has 41 knockouts on his record, and it is thought he will only be interested in the biggest fights after earning close to £50million from his trilogy with Fury.

That could mean facing Joshua, who lost his WBA, WBO, IBF and IBO titles to Oleksandr Usyk at the Tottenham Hotspur Stadium last month.

Joshua triggered his right to a rematch with Usyk as he bids to win back the belts, but Finkel said Wilder will be keen to face the Brit no matter what the result.

"It’s early and we have to get through Usyk and Joshua and see a couple of other possibilities," he said.

“It’s a massive fight, no matter what happens in the Joshua – Usyk fight."

Finkel also predicted that Fury could unify the division in a potential match-up with Usyk, saying: “I’m not sure that Usyk, even with his great skills, will be able to deal with the size of Fury.” 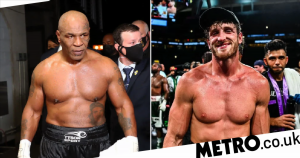 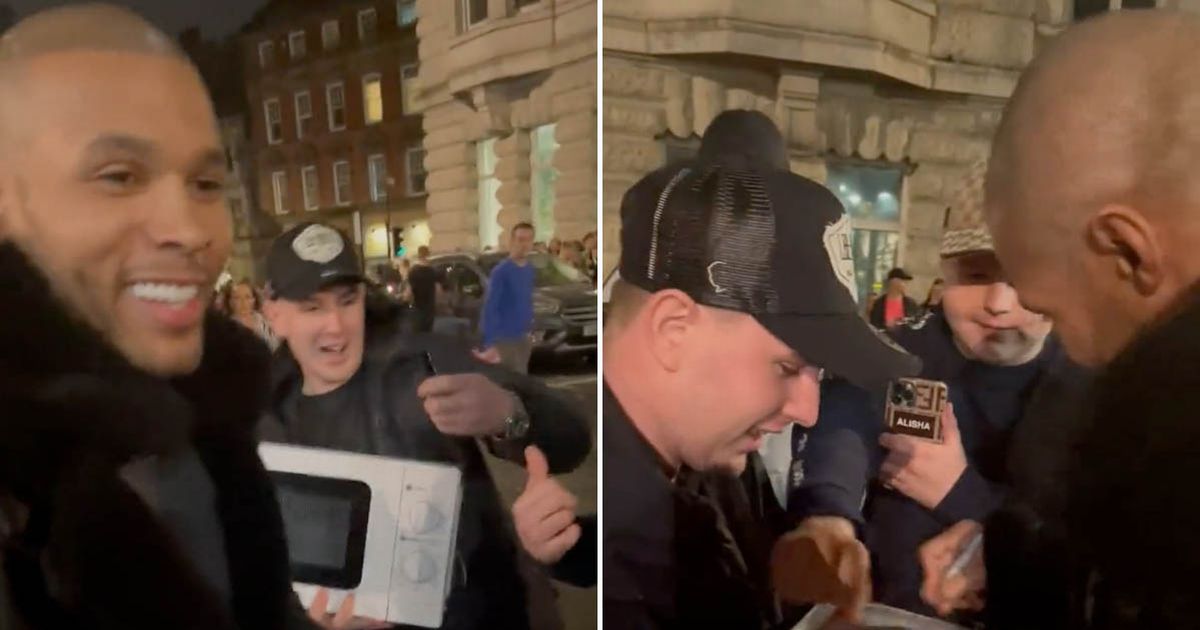 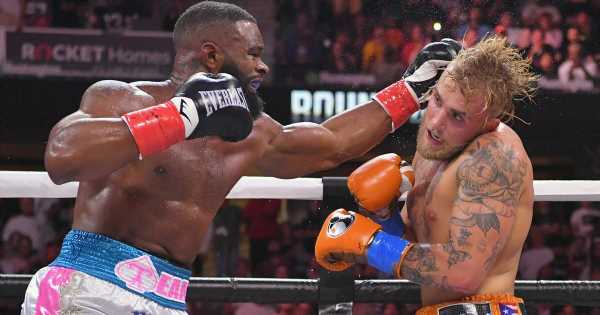