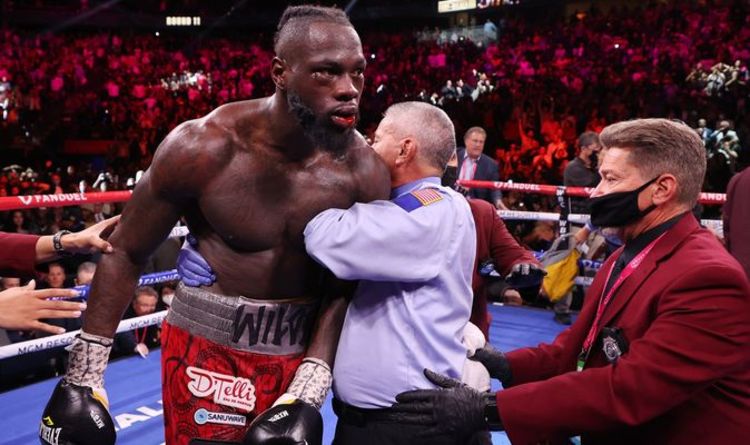 Where does Tyson Fury’s win leave the world heavyweight scene?

Deontay Wilder has finally broken his silence following his trilogy defeat to Tyson Fury. ‘The Bronze Bomber’ had been criticised for his undignified reaction in the wake of his defeat, refusing to embrace his opponent after being stopped in the 11th round of their epic contest. However, he has now posted on social media thanking ‘The Gypsy King’ for the “great historical memories that will last forever.”

“Wow, what a hell of a night!” said the American via his Instagram page.

“I would like to first and foremost thank God for allowing me to give the world another part of me that’s driven with passion and determination. I would like to thank my team and my fans for sticking by my side through this long process.

“I would be lying if I said that I wasn’t disappointed in the outcome but after reflecting on my journey, I now see that what God wanted me to experience is far greater than what I expected to happen.”

Wilder’s resilience in Las Vegas – recovering from two knockdowns before the fight was eventually stopped when he was floored a third time in the 11th – drew widespread praise. And he added the showing proved he was a “true warrior” of boxing.

“We didn’t get the win but a wise man once said the victories are within the lessons. I’ve learned that sometimes you have to lose to win. Although, I wanted the win I enjoyed seeing the fans win even more. Hopefully, I proved that I am a true Warrior and a true King in this sport,” he continued.

“Hopefully, WE proved that no matter how hard you get hit with trials and tribulations you can always pick yourself up to live and fight again for what you believe in.”

He ended the message by congratulating Fury, 33, who had previously branded Wilder a “sore loser” for his post-fight behaviour.

“Last but not least I would like to congratulate @gypskyking101 for his victory and thank you for the great historical memories that will last forever.”

The post was favourably received by boxing fighters and fans alike, with fellow American professional Danny Garcia replying with: “One of the best fights I ever been to.”

Actor Michael Blackson added: “You a warrior and a champion, you fought 11 rounds against a man that’s 40 pounds heavier than you and knocked him down a few times. That’s like me fighting Big worm from Friday. Thanks for a great fight and you gave it all homie and we proud of you.”

The build-up to the fight had been plagued by verbal sparring between the two fighters, which included bizarre claims from Wilder that Fury cheated in their second fight back in February 2020.

However, despite the accusations, and ‘The Bronze Bomber’ telling him after the fight he had no respect for him, Fury has already credited Wilder for his role in what many have dubbed a fight ‘for the ages’.

“I play fair and square. He’s got a bad hatred towards me, I don’t know why. But let me tell you, he lost like a man tonight, put me down three times (twice), I put him down four (three) — great heavyweight fight.” 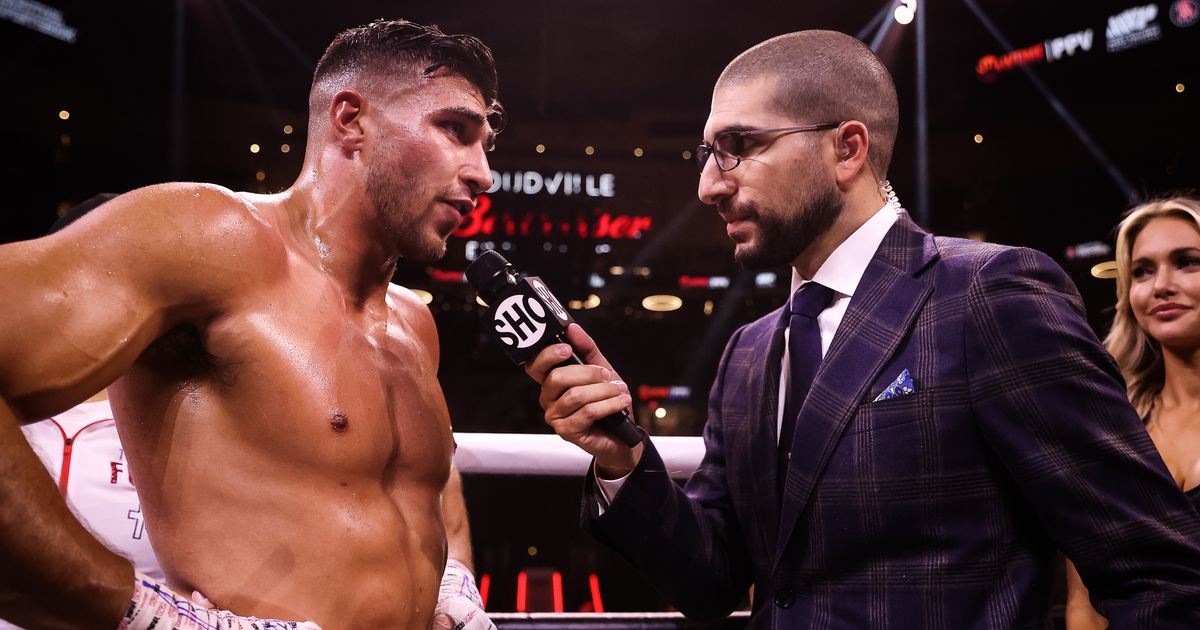 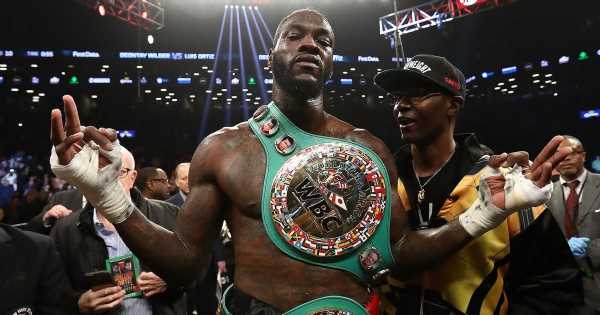 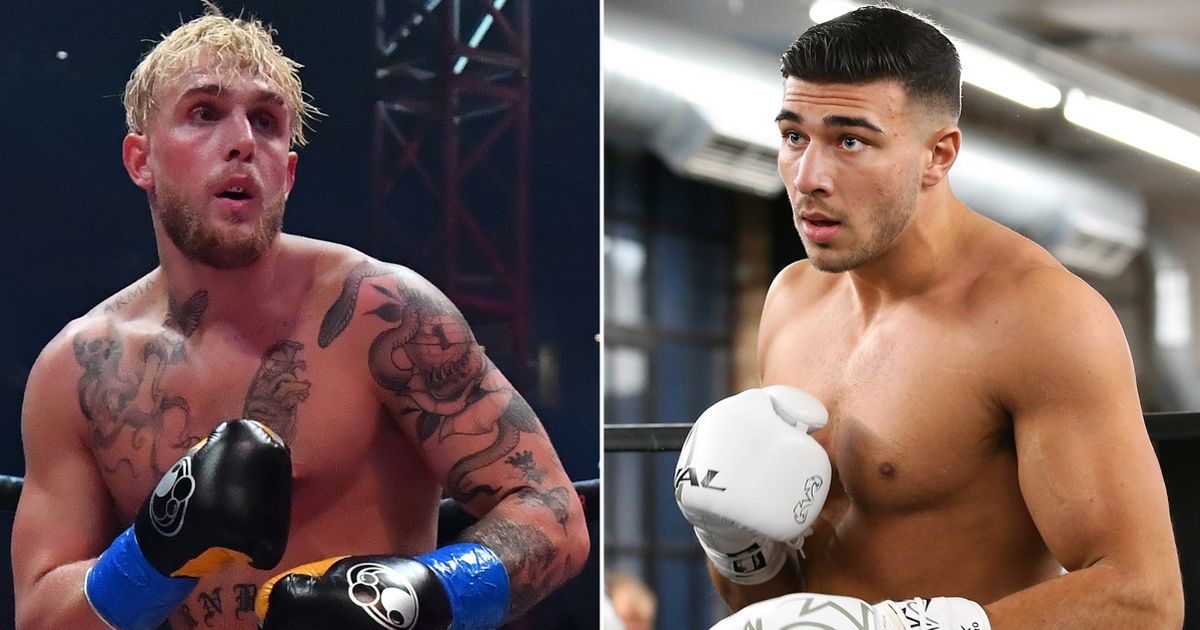