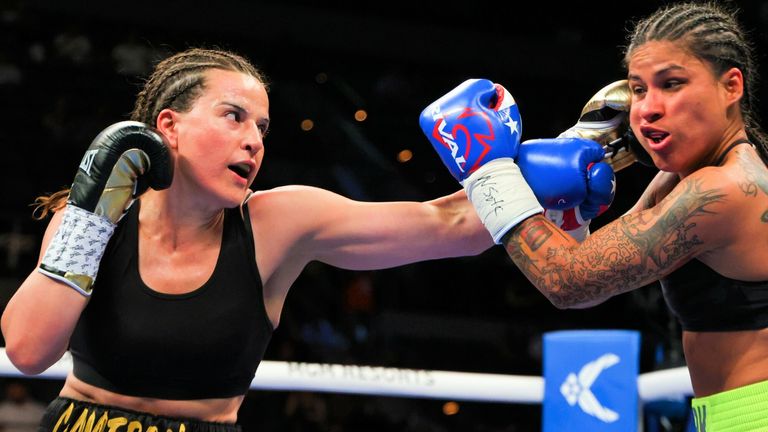 Britain’s undefeated champion was a class above her Puerto Rican opponent, who had toppled into the ropes in the fourth round, and a string of clean punches from Cameron prompted the referee to wave it off.

From the opening bell, Cameron had landed her right hand with regularity, and Hernandez staggered back to the ropes in the third round. 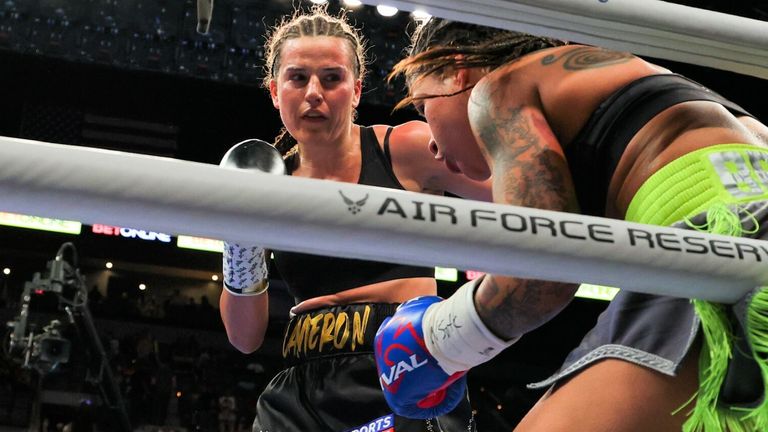 Cameron scored a knockdown as Hernandez wilted under an array of punches in the following round and the referee stepped in to stop the one-sided fight in the fifth.

Ramla Ali also returned to action as she extended her unbeaten record with a points victory over Mikayla Nebel. 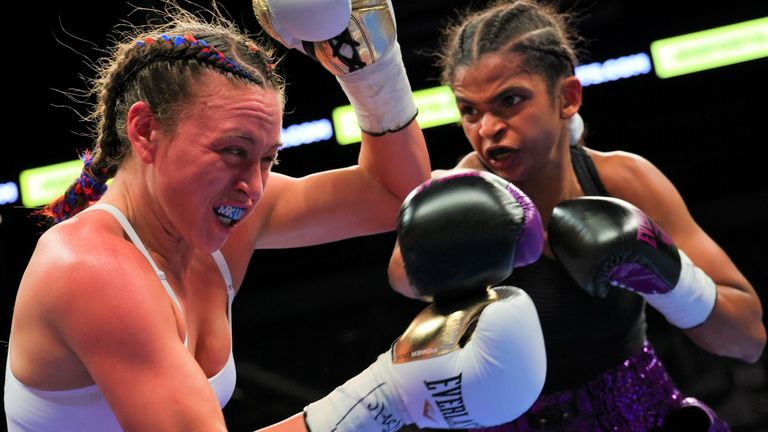 Ali sealed a shutout 60-54 verdict from all three judges to bring up her third professional win. 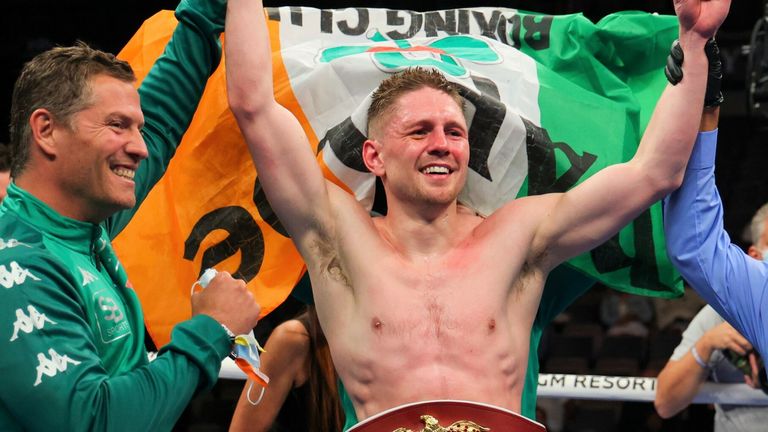 Martin J Ward, the former European champion, suffered a setback as he was stopped in the eighth round by Azinga Fuzile.