Eddie Hearn revealed weeks ago that he was planning to make a huge statement in Matchroom’s return to boxing, and tonight he will do just that. Fight Camp week one gets underway this evening with Ted Cheeseman vs Sam Eggington, live from Hearn’s back garden.

What channel is Cheeseman vs Eggington?

Can I live stream Cheeseman vs Eggington?

Yes. You can live stream the event from the NOW TV app or if you have Sky Go.

The event can be watched from a mobile or tablet device. 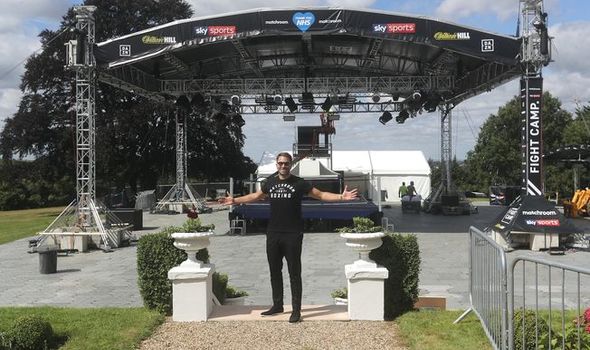 What time does Cheeseman vs Eggington start?

The first fight Jordan Gill vs Reece Belotti is expected to kick things off around 7pm with Cheeseman vs Eggington getting underway at 10pm.

What has Eddie Hearn said?

“When I saw it go up and when I see it now it is so far beyond what my expectations were,” he explained.

“I’ve seen the budget, I can’t believe we are going to keep within that budget.

“I don’t mind losing a few quid here because it’s the nuts.

“It looks the b*****s, it is innovative and is great for the brand because everyone is watching worldwide. 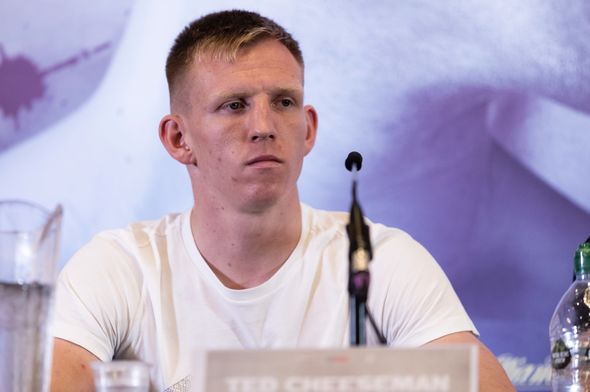 Tyson Fury vs Deontay Wilder 3 ‘must happen this year’ or Dillian Whyte should be next challenger, says Eddie Hearn