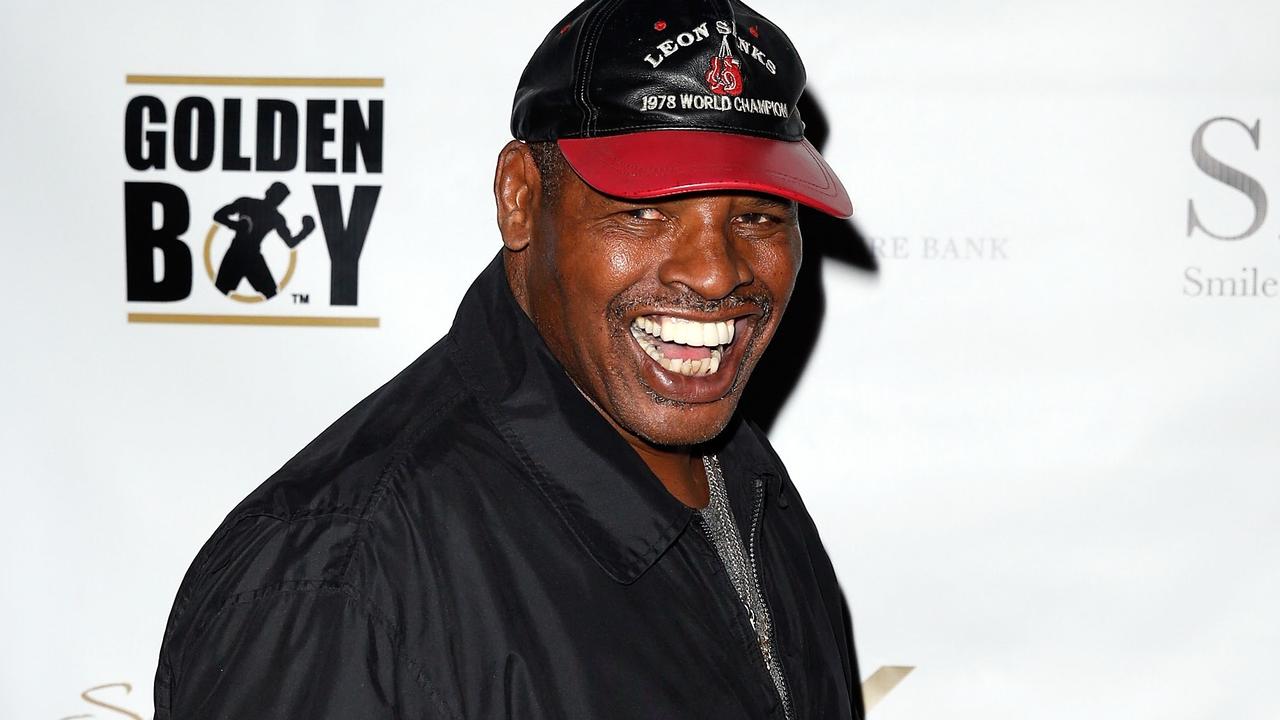 Former world heavyweight boxing champion Leon Spinks, who took the crown from Muhammad Ali in 1978 before losing a rematch, has died aged 67.

Spinks had been hospitalised in December at Las Vegas before losing a five-year battle with cancer with his wife, Brenda Spinks, at his side, according to a statement from The Firm PR to Las Vegas television station KVVU.

“His final fight was fought with the same skill, grace and grit that had carried him through so many lifetime challenges,” the statement said.

Spinks finished his career 26-17 with three draws and 14 knockouts, but struggled to try and recapture the fame that came early in his career in one of the most shocking upsets in boxing history.

With a trademark gap-toothed grin, Spinks fought his way to Olympic gold in 1976 as a US light heavyweight in Montreal and turned professional six months later at age 23.

After only eight professional fights, seven wins and a draw, Spinks was sent into the ring against iconic Ali on February 15, 1978 at the Las Vegas Hilton.

Spinks captured a 15-round split decision over a 36-year-old Ali, who lost world crowns in the ring for the only time in his career, falling to 55-3 as Spinks claimed the heavyweight title in the shortest time of any fighter in history, only 13 months after his pro debut.

It would be the greatest moment of his career.

Seven months later, in a rematch before 70,000 at the Superdome in New Orleans, a fit and formidable Ali won a unanimous 15-round decision in what would be the final victory of his legendary career, making Ali the first three-time champion in heavyweight history.

Spinks had been stripped of the World Boxing Council crown for taking the rematch with Ali rather than face mandatory challenger Ken Norton, so the second fight was only for the World Boxing Association title.

Spinks lost his next fight as well but earned another shot at the crown in 1981 against Larry Holmes only to be stopped in the third round.

It took nearly five years for Spinks to gain another chance at a world crown but he fought for the WBC cruiserweight title in 1986, stopped in the sixth round by Dwight Muhammad Qawi.

That began a run where he managed only one win and one draw in 10 fights. He lost five of his final eight fights before retiring in 1995.

Spinks will be remembered fondly in the boxing world.Source:News Corp Australia 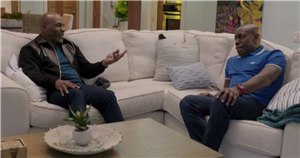 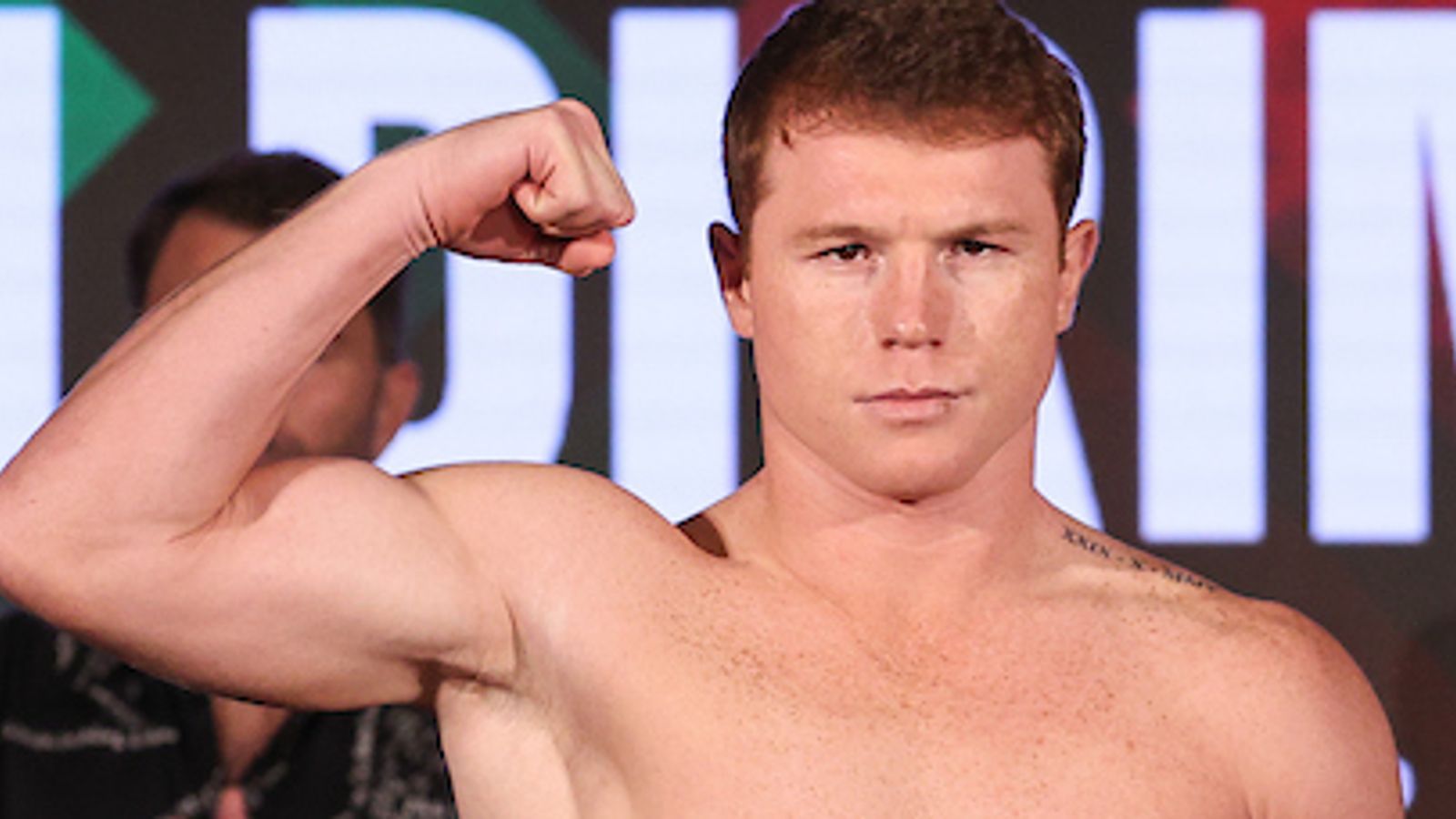