He may have a big fight with Shefat Isufi coming up, but Billy Joe Saunders has still found time to enjoy himself with his son.

Saunders allowed his 10-year-old son Steve to drive his Ferrari around a car park.

The boxer filmed his son driving the car and uploaded the footage onto his Instagram story as he took some time out before the fight. 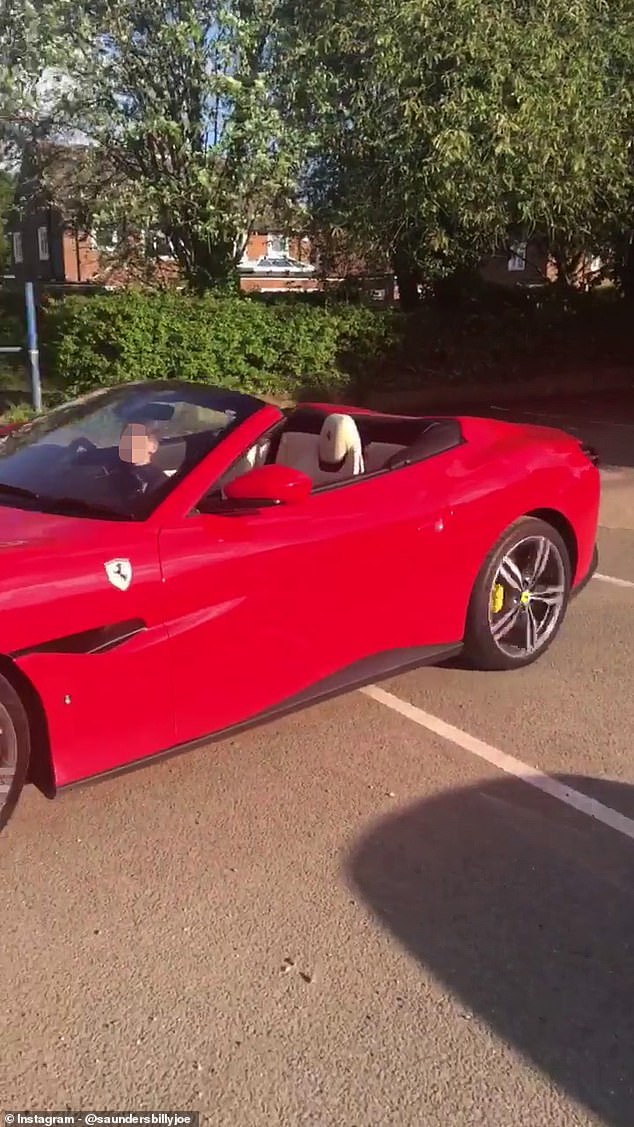 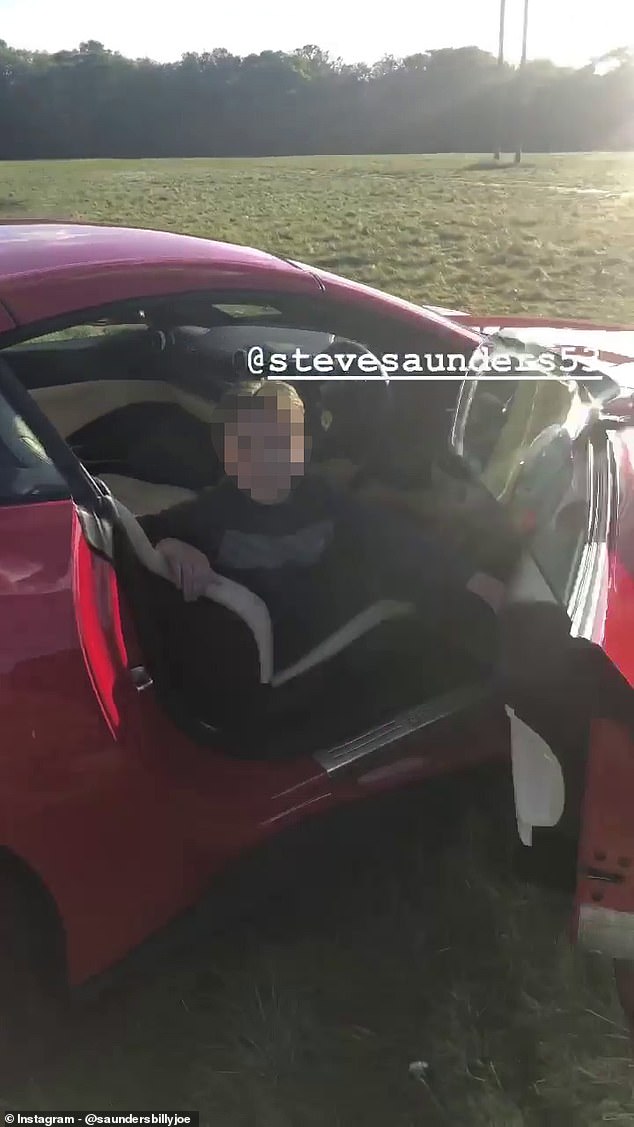 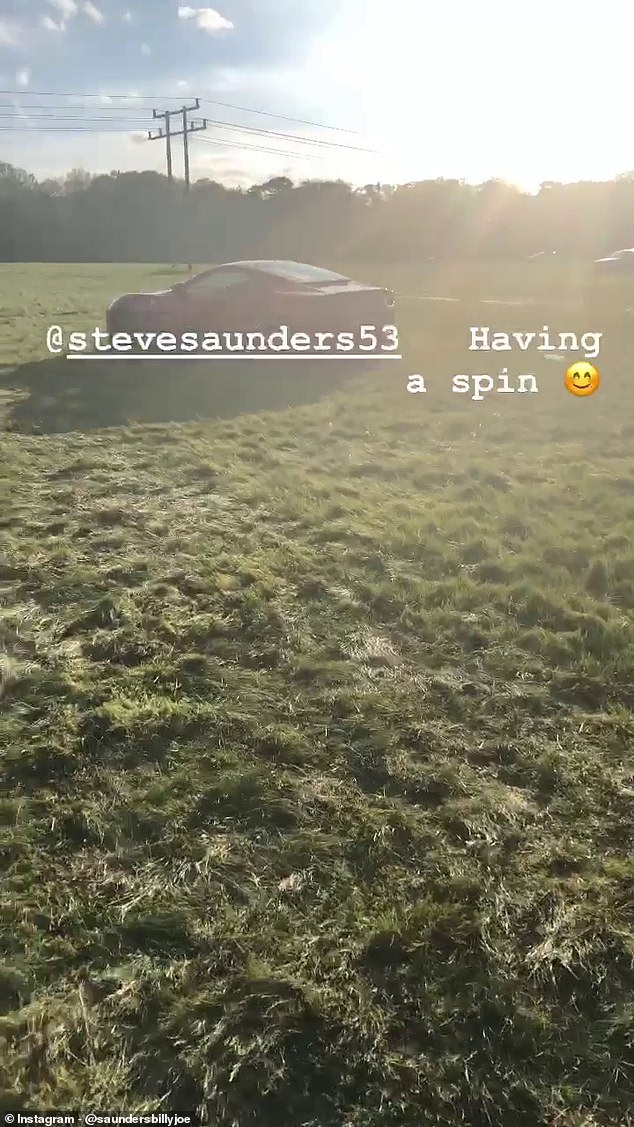 Saunders previously allowed Steve to drive his Range Rover SVR through a field.

On Saturday Saunders will take on Isufi at Stevenage’s Lamex Stadium for the vacant WBO super middleweight title.

Saunders has yet to lose in his professional boxing career – he has secured 27 victories, with 13 of those coming by knockout. 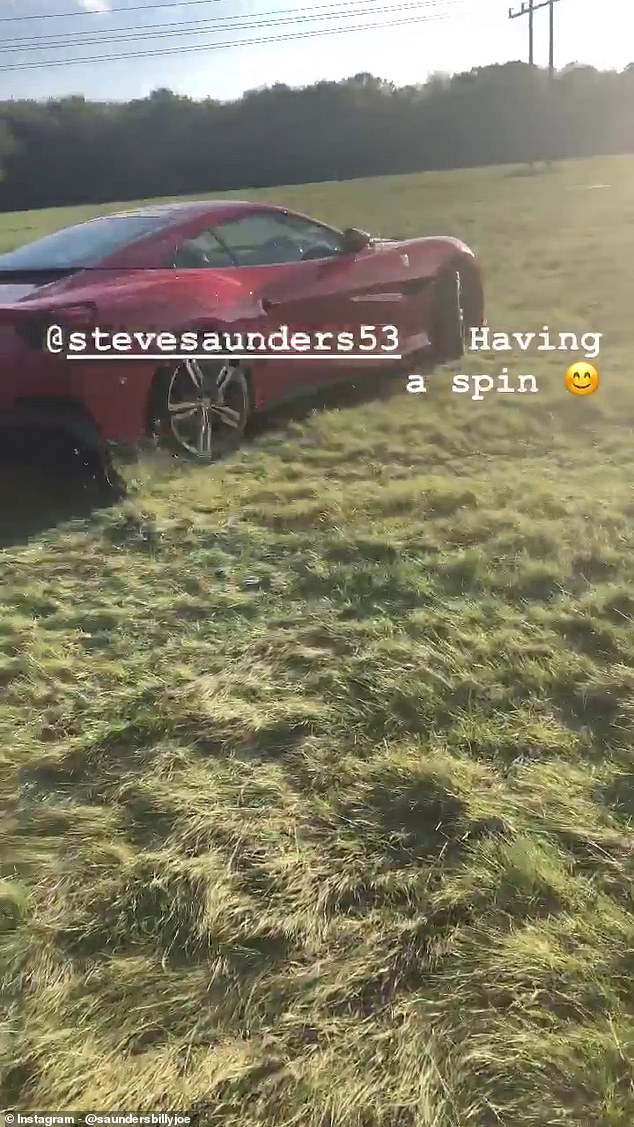 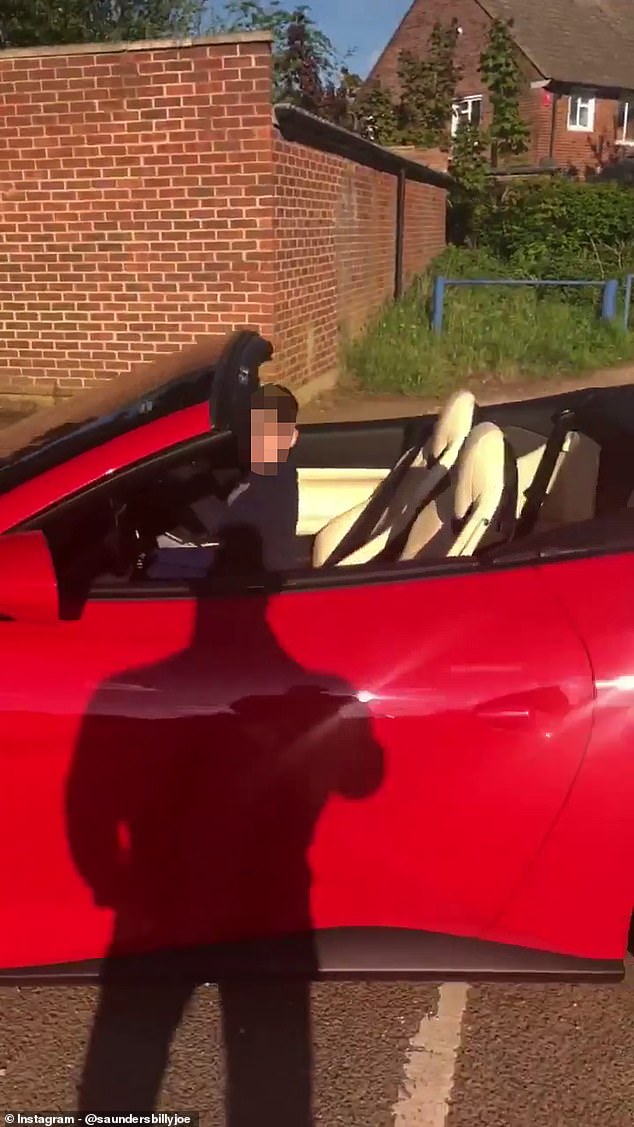 In his most recent fight, Saunders saw off Charles Adamu at the Manchester Arena.

Saunders won the fight after Amadu failed to come out from his corner after round four.

That fight was Saunders’ first since returning to action having previously failed a drugs test.