‘Leave me alone to enjoy my family and me mates’: Tony Bellew looking to live the quiet life after bowing out with honour in defeat to Oleksandr Usyk

The future for the Bomber waited a short drive back down the East Lancs Road.

Back to Liverpool from the Manchester Arena where his valiant career met its brutal termination.

Back from semi-consciousness under the glare of the arc lights to comparative obscurity. Back from the roar of the crowd to the quiet life. 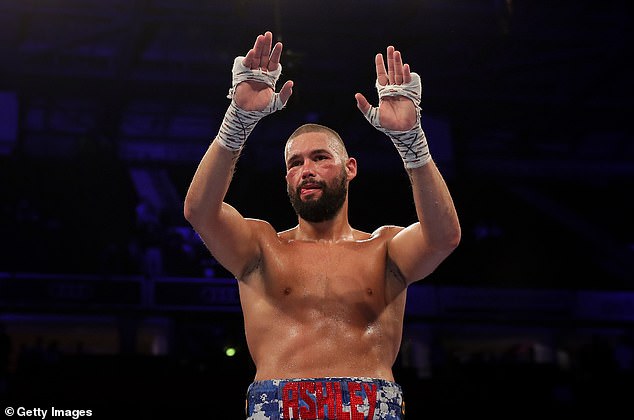 ‘Tony Bellew is dead now. Official. And that old bastard Anthony Bellew is back.’ It was coming up two o-clock of a damp Armistice morning as he declared himself ‘at peace.’ He was reflecting not only on being knocked out by the formidable Oleksandr Usyk but on a life fought as bravely as he stood up to ‘the greatest boxer I’ve shared a ring with’ for more than seven rounds.

‘I can’t believe that this lad who was thrown out of school and did so many bad things has made such an enormous amount of money,’ he said. ‘I can’t believe I’ve made my boys into millionaires. I never dreamed this day would come when I would Inever have to work again ‘I sit here before you as a loser on the night but a winner in life.’ As for the manner of his departure, after exactly as many fights as his 35 years, he said: ‘I never thought I would go out of boxing giving it a real good shot at the elite level of this sport.’ That he had just done. 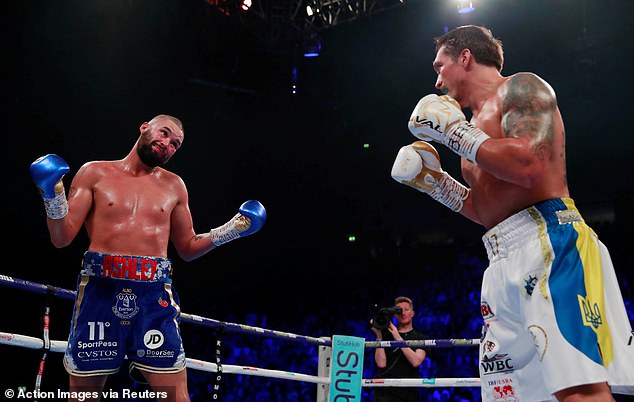 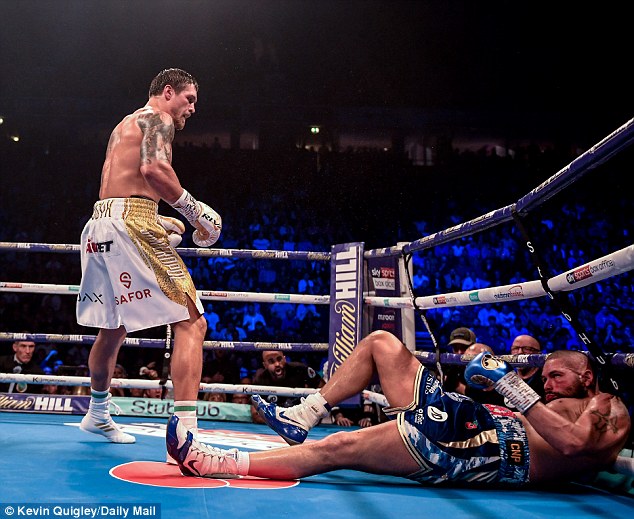 Perhaps not as great a shot as two of the judges and some others at ringside fondly imagined but a noble effort for all that.

Until the final blow fell Bellew was producing the purest boxing of his career, obliged to do so by the technical genius of the Ukrainian who had brought all the cruiserweight belts to this first fight for an undisputed world title ever to take place in a British ring.

The Bomber said: ‘Oleksander is so quick and clever on his feet that I couldn’t force him into a war, so I had to box him. So although a part of me feels like I failed, another part feels that I lost while performing at the very highest.’ That he did, surprising us all by taking two of the first three rounds on my card. Albeit not as many rounds as in the eyes of one judge who had him three up after seven and another who saw him one ahead. The third had them level.

Bellew was surprised when told that, saying: ‘I went for broke in the eighth because I thought I was behind.’ So did I, by three.

That is not to disparage Bellew. Rather it reflects the mastery of ring-craft exercised by Usyk, against whom there is no shame in defeat. 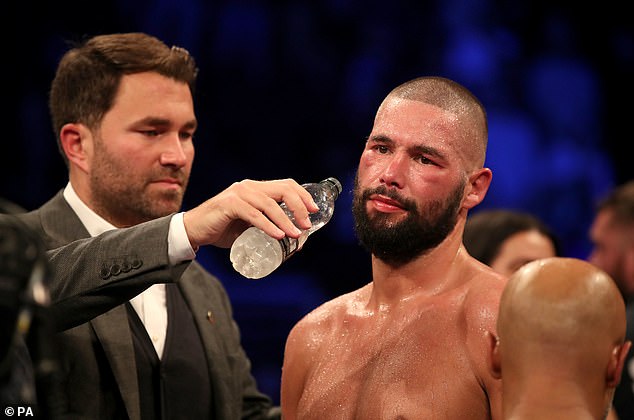 Don’t these people count the jabs any more?

Once the champion found his range Bellew was eating the southpaw lead with which Usyk set him up for the finish.

It came as fatigue set in. Bellew admitted he was tiring, as much mentally as physically given the concentrated strain of trying to solve the Ukrainian puzzle.

The patient ground-work done, Usyk brought his left into lethal action. The first sent Bellew reeling back in alarm. The second stretched him flat on his back.

Sheer instinct dragged him to his knees but the fog was still dense as he groped for the ropes and referee Terry O’Conner called off the count at seven.

Bellew, already retired from the trash-talking, gathered his senses to say: ‘I’ve lost to an amazing fighter. I can live with that. He’s the best cruiserweight in the world. Perhaps ever. He might even have beaten Evander Holyfield.’ 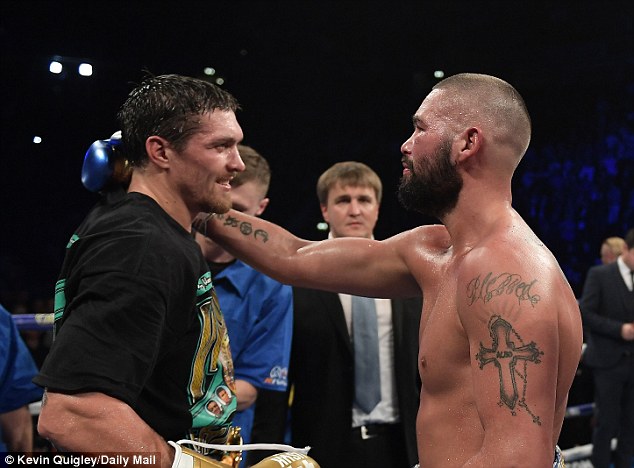 But he did warn his 31-year-old nemesis: ‘Don’t rush into the land of the giants.’ Usyk is preparing to move up to heavyweight, with a Wembley Stadium challenge for Anthony Joshua’s unified world titles maybe a year away ‘once I put on some more size.’ ‘That’s my goal,’ he says. ‘But not my dream, which is to be respected by everyone.’

Usyk has won the admiration of the British boxing public and plans to fight here again in 2019 be our guest.

Bellew, for one, will be watching ‘as a fan.’ Meanwhile, as he puts it: ‘I will go back from being a mouthy scouser who sells tickets to the quiet person I really am. I’ve already changed my mobile phone number so don’t try calling me.

‘I want to thank everyone for everything. It’s been a great ride. But let me be now. Leave me alone to enjoy my family and me mates.’ Fair enough, Anthony. It’s been a pleasure. 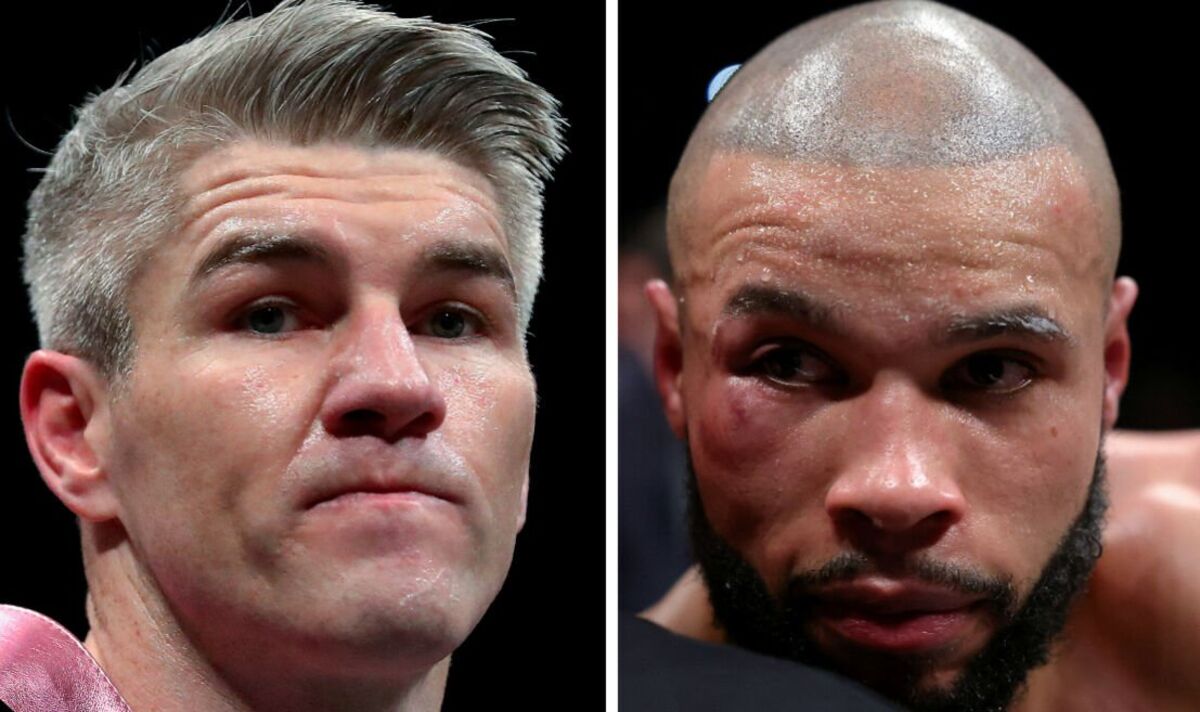 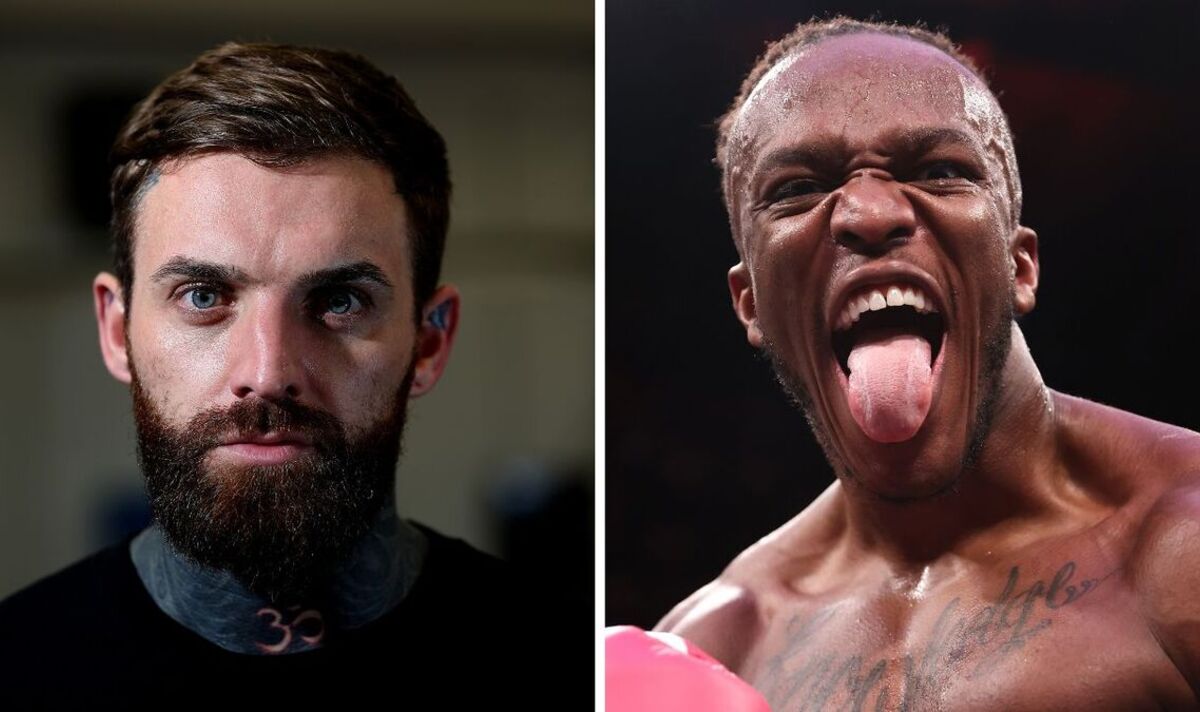 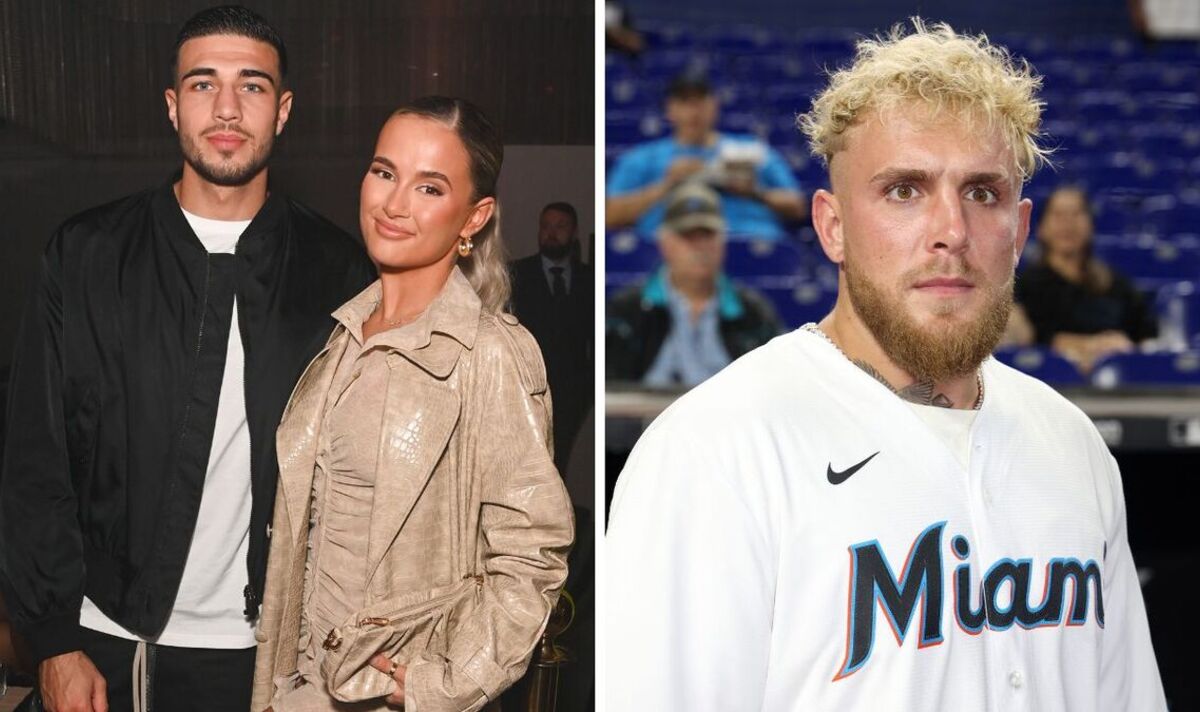