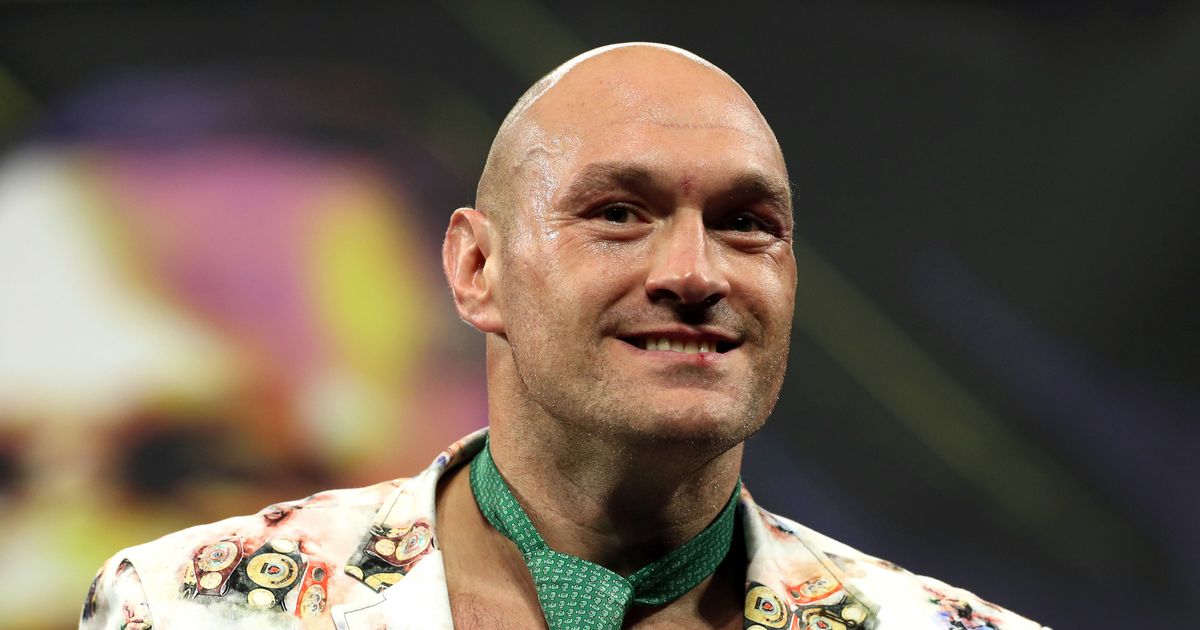 A date, time and venue are still yet to be determined for the biggest heavyweight clash in British boxing history – but Anthony Joshua has already lost his battle with Tyson Fury, that is, if Wikipedia would have you believe.

It seems the Gypsy King may be up to his old tricks, or perhaps rather, someone is emulating his previous work, ahead of the unification showdown between the two rivals.

Eagle-eyed fans spotted an alteration to Joshua's wiki page on Thursday, listing a seventh-round knockout defeat to Fury among his record of professional fights.

Fury adopted a similar tactic in the lead-up to his 2015 bout with Wladimir Klitschko, which he admitted to some three years later.

“Yes it is true, until I got banned from Wikipedia," Fury told

at the time. “I did it because it I wanted to prove that, because it is a public site, anyone can write whatever they want on there.

“If you want to go on and edit my profile, you can.

“Have I edited my own? No I have never edited anything on mine. But because I am the lineal champion, someone keeps going on and writing I am retired, I am clearly not retired.

“So I keep changing it back to active and someone else keeps changing it to retired. Someone obviously wants me retired.”

It is not known whether Fury is behind the stunt on Joshua's page, but it would be a clear attempt at mind games with a bout between them expected to take place this year.

If it is the WBC world heavyweight champion, he may well have given an insight into the planned arrangements, as the fight was listed as July 10 to take place at Wembley Stadium.

The finer details are still yet to be determine though, as Joshua's promoter Eddie Hearn revealed to

"At the end of this week the fighters and their teams will be presented with all the offers and options that are on the table, of which there will be multiple ones," said Hearn.

"We're in a good place. There will be around three or four offers presented to both camps this weekend, and then it's over to them to discuss which ones they want to take, the dates of those fights. Same thing applies, two fights this year.

"It is a summer fight, that's everything we're working towards and as confident as ever that this gets done.

"I know there are some negative people out there and people who don't think we can pull it off, but we spend a lifetime pulling things off and I believe we will get this done and I believe you will see this fight in the summer." 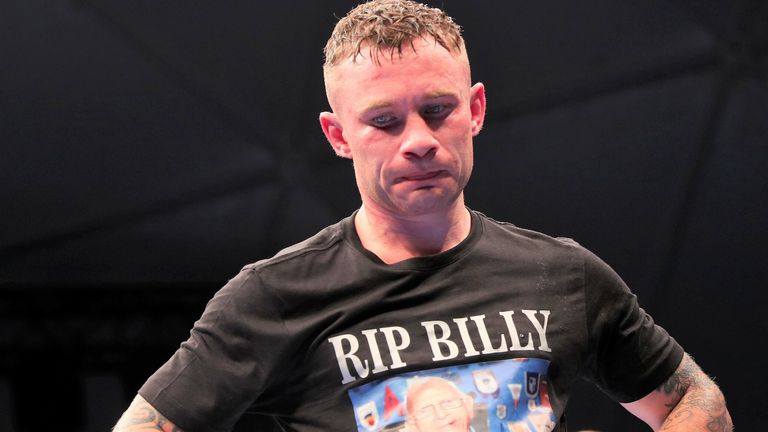 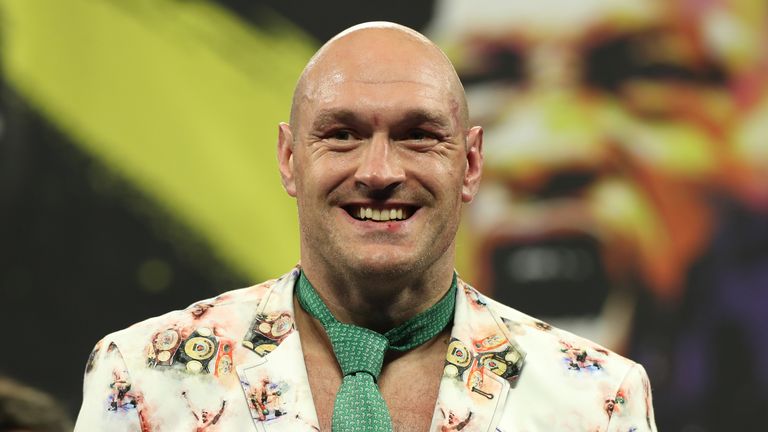 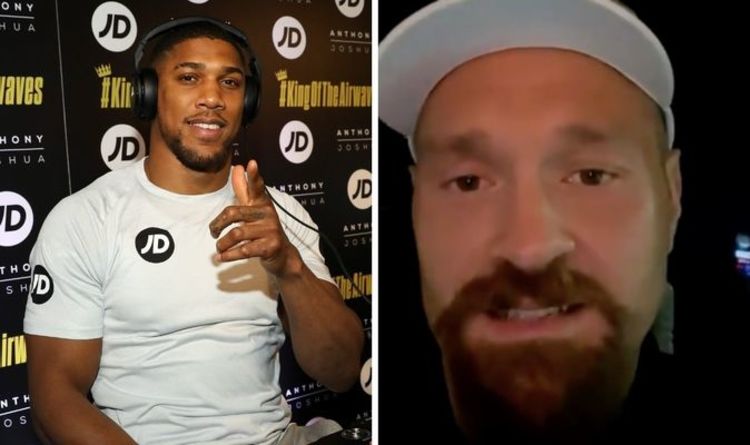