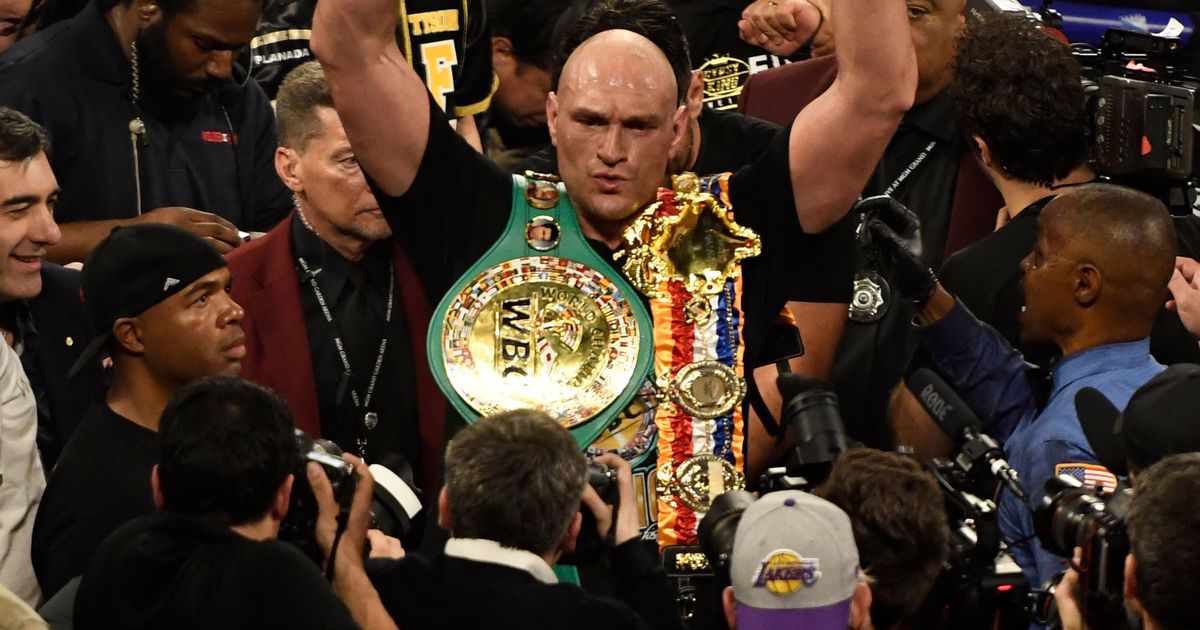 A date for Anthony Joshua's £200million mega-fight with Tyson Fury will be announced next week.

But that left a date and venue to be confirmed with promoter Eddie Hearn embarking on a six-country, four-continent world tour this week to narrow down the candidates.

Saudi Arabia has long been the favourite having hosted Joshua's rematch with Andy Ruiz Jr in 2018, but Singapore, Macau and Las Vegas are also in contention along with several other Middle Eastern states.

Wembley is a dark horse to host the first fight but only if 90,000 fans are permitted to attend. Hearn is now confident a deal will be struck within days, saying: "We always had a time frame in place in the agreement that everybody signed.

"That can be extended but it's not the intention to extend it and we are all working to that time frame.

"Really I think end of next week it will be done.

"Talks have progressed extremely well and we're closing in on securing the venue and there will be an announcement in due course.

"We're at the stage where it's probably best not to say much more than that.

"Wembley is not out of the running but having spoken to them they have to be in a situation where they need full capacity and their first job is trying to get that for the Euros.

"If we can be guaranteed that it may enter some discussion but I don't think so."

Doubts have arisen from Fury's camp in recent weeks with his dad John claiming nothing had been agreed.

But Hearn added: "We can't wait. AJ has started his training camp and Fury has been training very hard.

"There is no other fight out there that comes close for either guy. July is the date." 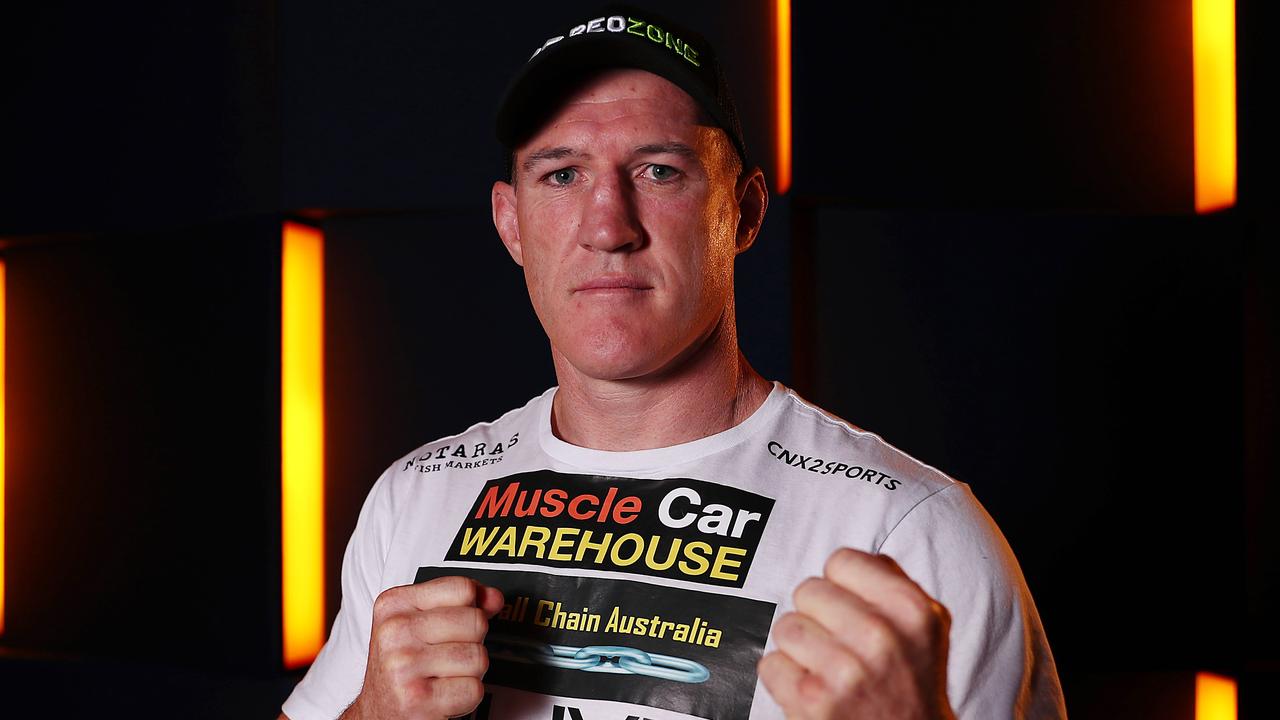 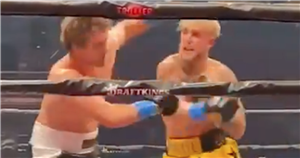 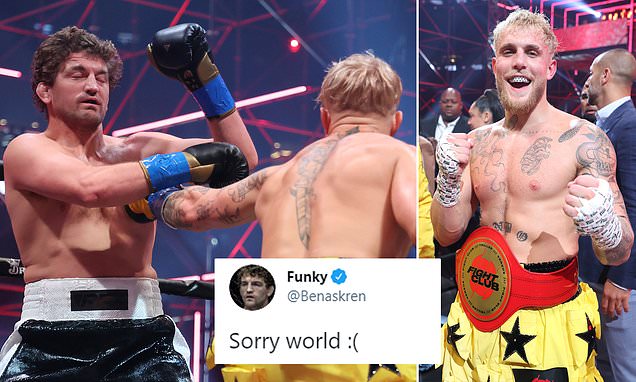