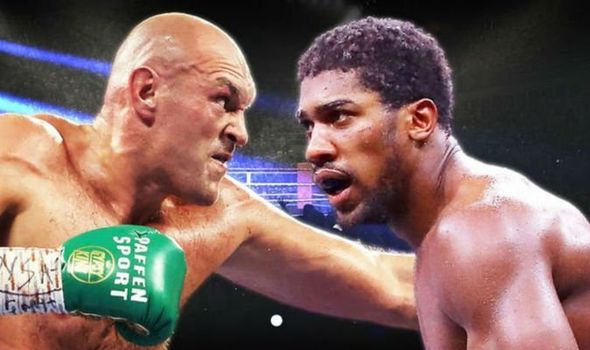 Both fighters have agreed to a two-fight deal, with at least one of their lucrative meetings expected to land in the Middle East.

All that remains for Joshua vs Fury to finally come to fruition is for the duo to win their respective bouts with Kubrat Pulev and Deontay Wilder.

With the eagerly-anticipated Battle of Britain within touching distance, fight fans across the world are fiercely debating who will come out of the multi-million-pound contest victorious.

That question was recently put to Bellew, who was quick to make a comparison between Joshua former undisputed heavyweight champion Mike Tyson 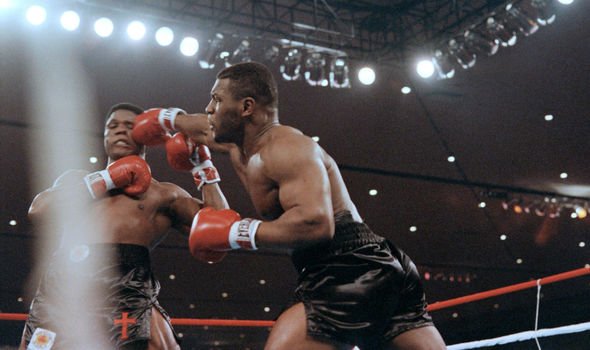 He’s got six rounds to do it against Fury

“AJ’s the fastest combination puncher in the heavyweight division since Mike Tyson,” ‘The Bomber’ said of the Olympian during an appearance on talkSPORT.

“No-one throws punches in combinations with the speed, power and ferocity that AJ does.”

Although Bellew is a fan of Joshua’s speed and power, he reckons he’ll only have six rounds to make those attributes count.

“As I said, he’s got six rounds to do it against Fury,” the Scouser continued. “If them six rounds go past then I don’t see anybody beating Tyson Fury after six rounds.”

Unified heavyweight king Joshua is slated to defend his titles against Bulgaria’s Pulev on December 12, with the bout set to take place at London’s O2 Arena.

Fury’s trilogy fight with Wilder, who he recorded a tenth-round TKO win over in February to claim the prestigious WBC title, is set to take place the following weekend in Las Vegas.

‘The Gypsy King’, however, recently claimed to be in the dark over the status of his third showdown with the previously-undefeated American.

During an appearance on talkSPORT, he said: “I’m in very good shape, I’m very ready to fight right now. 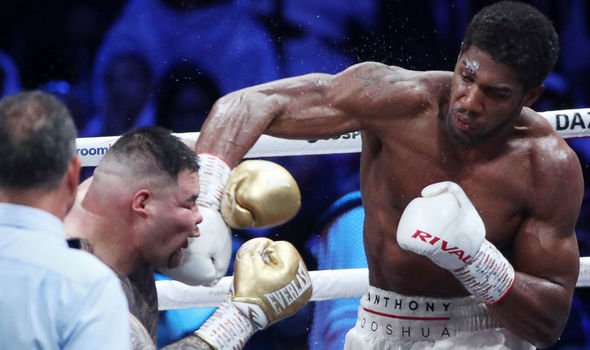 “But the problem is I keep hearing different stories about what’s actually happening in my career.

“I’m supposed to be boxing on December 19 in Las Vegas against Deontay Wilder in the trilogy, but every two days I hear a different story; they’re trying to bring it forward a week or put it back a week, whatever.

“The one thing I want to announce to the world is I will be fighting in December, whether it’s Wilder in Las Vegas, or if it’s Joe Bloggs in England.

“I want to fight now! I’m ready to go today, tomorrow, next week or the next couple of months. 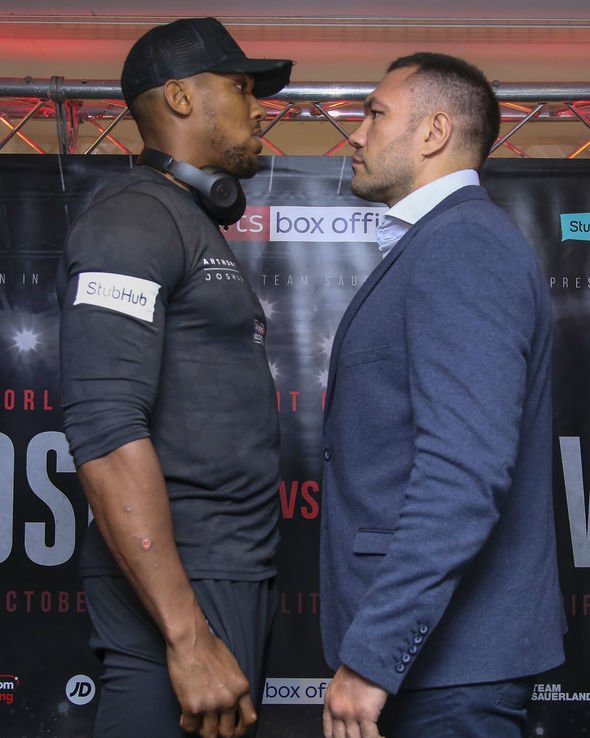 “I made it very clear that if we can’t fight in America I want to come back to the UK and do a homecoming, have a fight here in the UK against whoever, I don’t care.

“With or without a crowd, I don’t care. I’m about one hour from going totally AWOL if I don’t hear any news.

“I’ve been training since March, twice a day six days a week, I’m ready for this fight. I’m ready to go. Tell AJ to grow a pair and let’s step up in December and fight!

“Let’s get this big AJ fight on, let’s get it on… If Wilder don’t happen, let’s fight in December and give the fans what they want to see.”

Tyson and Mayweather delight in shock Lopez win over Lomachenko

Cowboys OL Martin out vs. Cards with concussion