Anthony Joshua ready to do 'it all again' after Usyk loss

Anthony Joshua has publicly expressed his frustration at “f***ing losing” after sharing a rare coaching update. The Briton has been in America speaking with potential new trainers as he prepares for a rematch with Oleksandr Usyk.

The Ukrainian turned in a superb performance to defeat AJ and take his heavyweight titles last month at the Tottenham Hotspur Stadium, consigning the Brit to his second professional loss.

While the 32-year-old is keen to get “new teaching” and expand his team, long-term trainer Rob McCracken looks set to remain on board.

“Rob might tell me, ‘You know what champ, this ain’t working for me. For the next six months, you do your thing and come and see me after.’

“It’s mature conversations. My life, my health is on the line.”

The star is still very frustrated by his unanimous decision defeat at the Tottenham Hotspur Stadium in September.

Joshua has spoken about being aggressive in the rematch next year and aims to turn the bout into a “war.”

“I’m done with trying to learn the sweet science. He might get thrown on the floor in the next fight because this is war. It’s just straight war, I’m annoyed. I’m boiling up even speaking about it – it’s that passion to win.”

AJ spoke about his experiences seeking with new trainers in the US, meeting the ex trainer of Mike Tyson, Ronnie Shields, and ‘Canelo’ Alvarez’s trainer Eddy Reynoso.

“I need to go and get some new teachings from guys that have trained – Robert Garcia trained 13, 14 world champions,” said Joshua.

“I wanted to go around and be in an environment of fighters.

“Eddy Reynoso, ‘No boxing, no life.’ I love that saying. Canelo is obviously a phenomenal fighter. “I watched him spar 12 rounds, asked certain questions.

“Ronnie Shields, another African American coach who has worked with the greats.”

Despite the positive experiences in the States, Joshua has ruled out a permanent move across the pond.

“Listen, I don’t need anyone that’s going to make me,” he added. “I got myself to the championship. This is my 12th championship fight. I just need to keep on learning.” 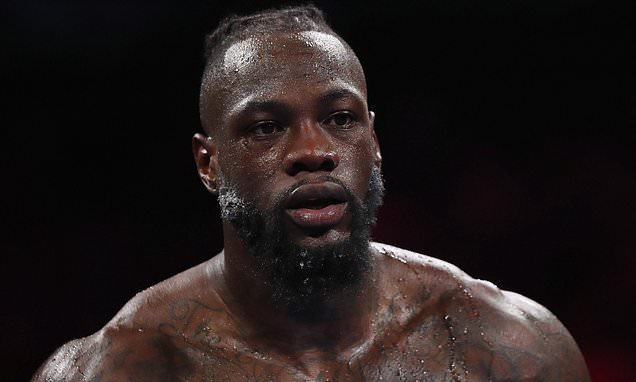 Deontay Wilder admits he could retire after Tyson Fury knockout 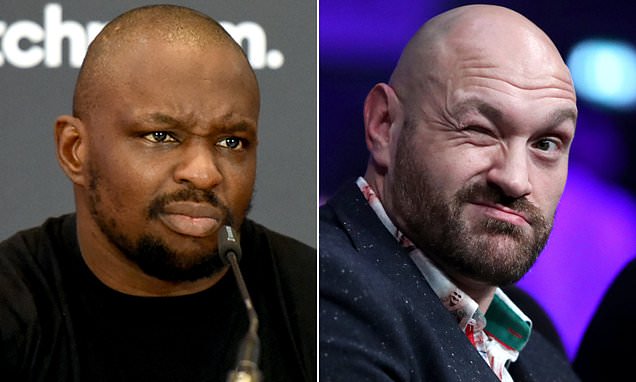 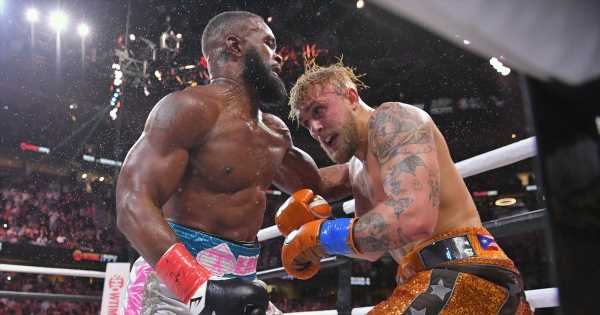 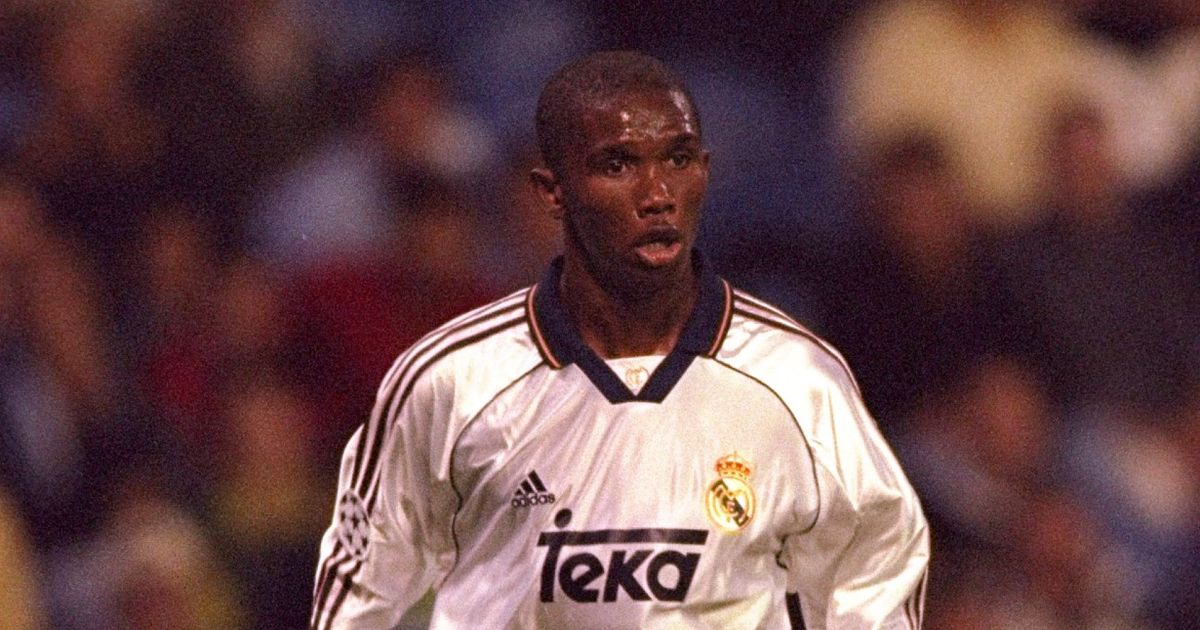