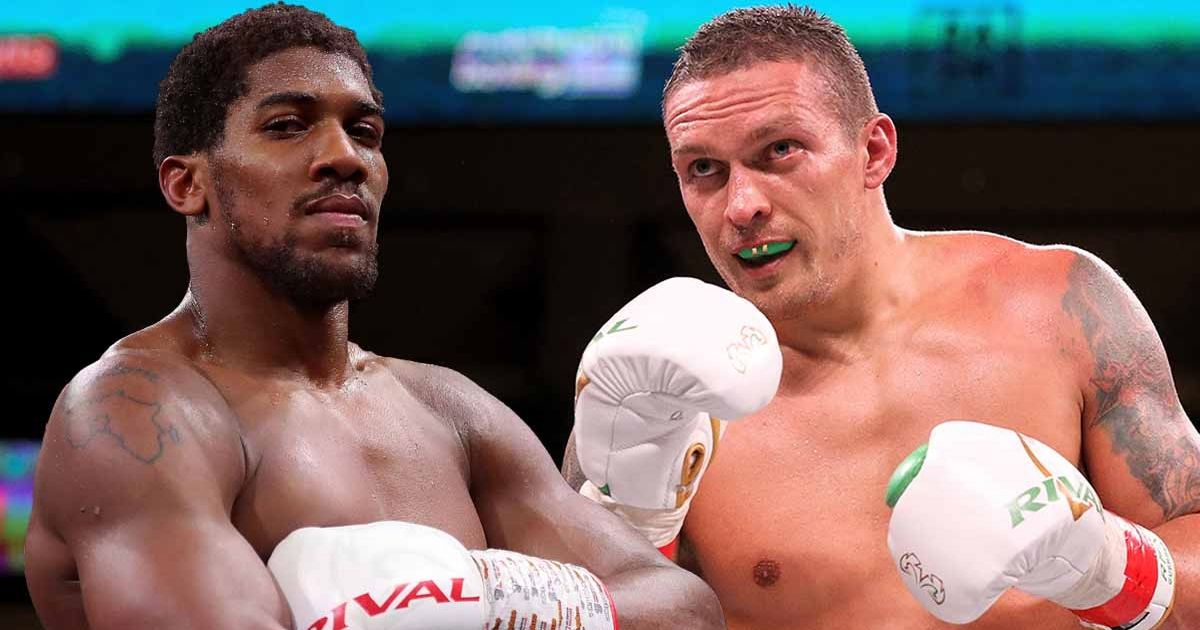 It was officially announced yesterday that Joshua will defend his IBF, WBA and WBO heavyweight titles against Usyk at the Tottenham Hotspur Stadium on September 25.

The event will take place on Sky Sports Box Office, despite Joshua's promoter Eddie Hearn and Matchroom Boxing having inked a deal with DAZN last month.

Joshua is targeting an undisputed title fight against Fury if he is to get past Usyk, which is why not taking the former Olympic gold medalist lightly when they fight.

"I've got another challenger who's good, just as good. I have to be serious about him now," Joshua told Sky Sports.

"I would have loved to have boxed for the undisputed championship because it was a big fight for the public. We had everything set up. I have to move forward and not keep dwelling."

Joshua's long-awaited clash with Fury was booked for August 14 in Saudi Arabia. However, when an arbitration judge ruled that Deontay Wilder was entitled to a Fury trilogy before Joshua faces him, the fight was cancelled.

Fury will now fight Wilder for a third time on October 9, after the original date of July 24 was scrapped due to an outbreak of COVID-19 in Fury's training camp.

Who will win between Joshua and Usyk? Comment below

And of the Usyk fight, Joshua continued: "The most important fight for me is the next one but you have to have a vision of where you want to get to. I have to stay consistent and stay ready.

"Once I fight Usyk, who knows what will happen next? Will I fight Fury, Wilder, Dillian Whyte, Andy Ruiz, Luis Ortiz? Who knows.

"I have to stay on track and ready for each fight, but have a long-term plan. It's about the belts, not the person. I don't mind who it is. I want to fight for legacy."

Joshua last fought when he defeated Kubrat Pulev by ninth-round KO last December. 'AJ' avenged his first loss of his career to Andy Ruiz Jr before that win.

Meanwhile, the former undisputed cruiserweight champion Usyk moved up to heavyweight in 2019. After defeating Chazz Witherspoon in his debut, the Ukrainian made easy work of Derek Chisora to win the WBO Inter-Continental heavyweight title. 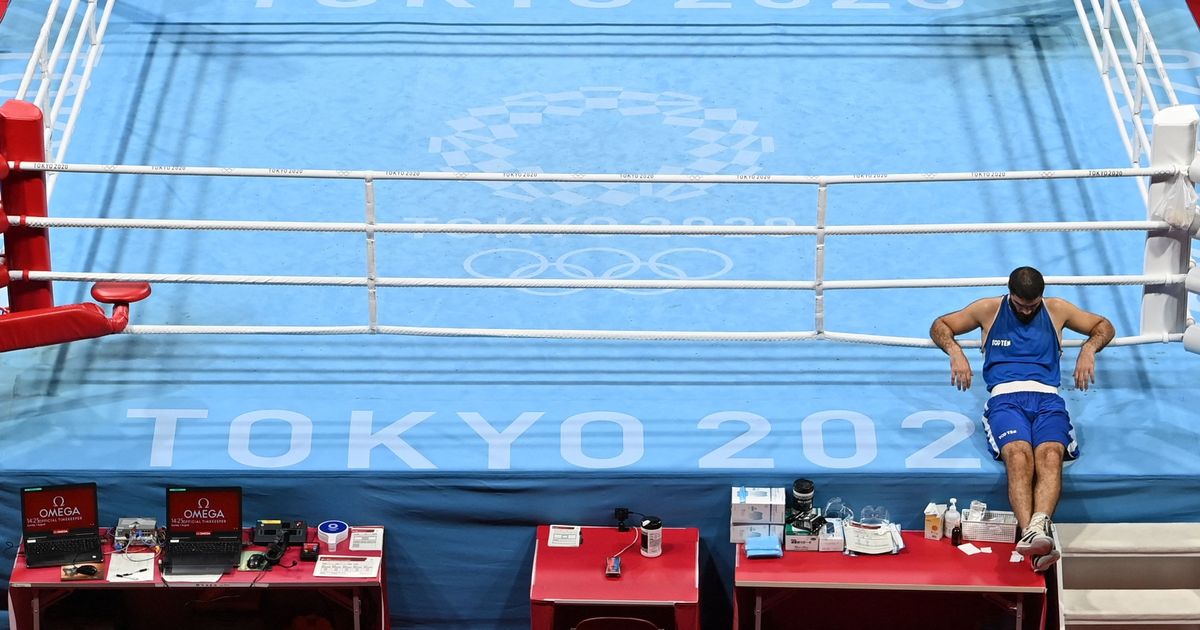 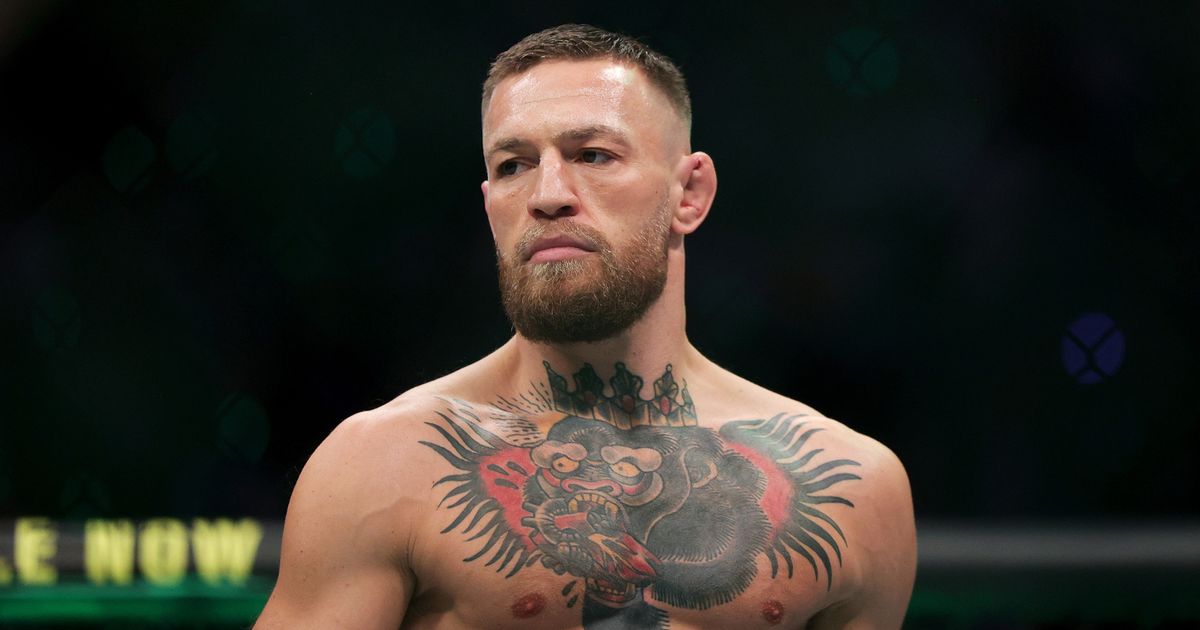