One of the Big East’s most storied programs will be without its coach for its next game. Georgetown announced Wednesday that coach and Hoya legend Patrick Ewing won’t coach the team’s upcoming contest against Butler as Ewing is in COVID protocols.

The Hoyas and Bulldogs are slated to meet on Thursday at Capital One Arena in Washington, D.C. Assistant coach Louis Orr will guide Georgetown in Ewing’s absence as he looks to lead the Hoyas to a .500 conference record and above .500 on the season.

It’s Georgetown’s first game in six days and just its second Big East game of the year as the Hoyas had four conference games canceled over the course of 14 days.

According to the Big East’s newly revised forfeit policy, games will be canceled if a team has less than seven available scholarship players and one countable coach. At the point of cancellation, games will try to be rescheduled, otherwise the game is deemed a no contest.

Ewing took over at his alma mater ahead of the 2017-18 season and the Hoyas have hovered right around .500 ever since. The Basketball Hall of Famer played at Georgetown from 1981-85 under legendary coach John Thompson Jr.

Ewing invoked the latter earlier this week when his team got throttled by Marquette after shooting only 29.9 percent from the floor, saying that Thompson was “rolling over in his grave.”

So far this season, Georgetown is 6-6 on the season and 0-1 in Big East play, but it’s the latter number that’s more concerning. In his four-plus years at the helm, Ewing is 68-65 overall, but just 26-45 in Big East play.

However, Georgetown won the Big East conference tournament last year to earn an automatic berth to the NCAA Tournament, only to lose in the first round. It’s the team’s first and only NCAA Tournament berth under Ewing.

Ewing was one of the best players to ever suit up for Thompson, racking up accolade after accolade. In his four years with the Hoyas, Ewing was an NCAA champion in 1984 and was named national player of the year in 1985.

He was also a three-time First Team All-American and a two-time Big East Player of the Year and a four-time all-conference selection. Ewing was one of 26 Thompson proteges to get drafted into the NBA and one of eight to go in the first round. 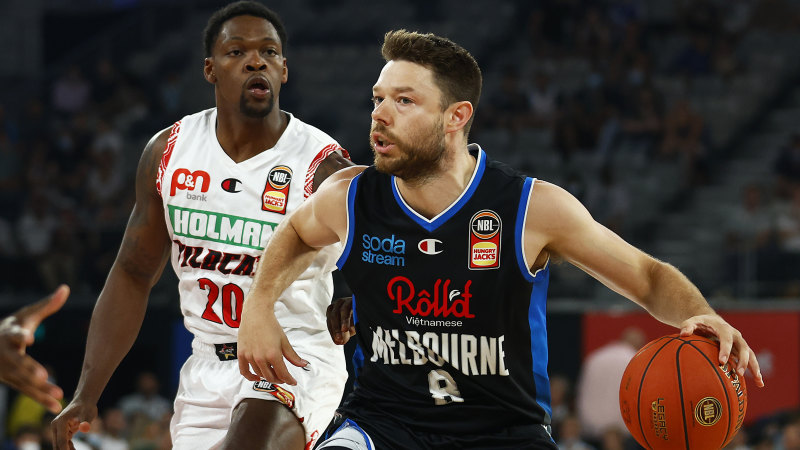 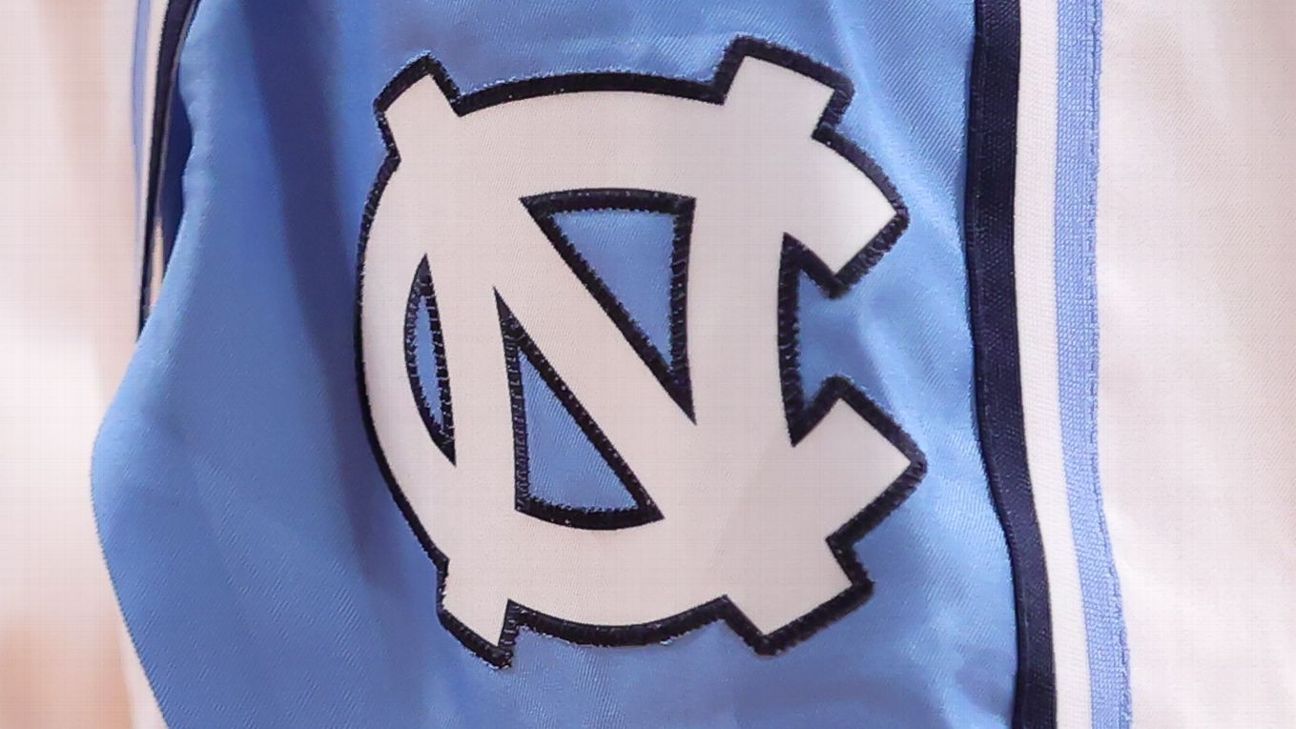