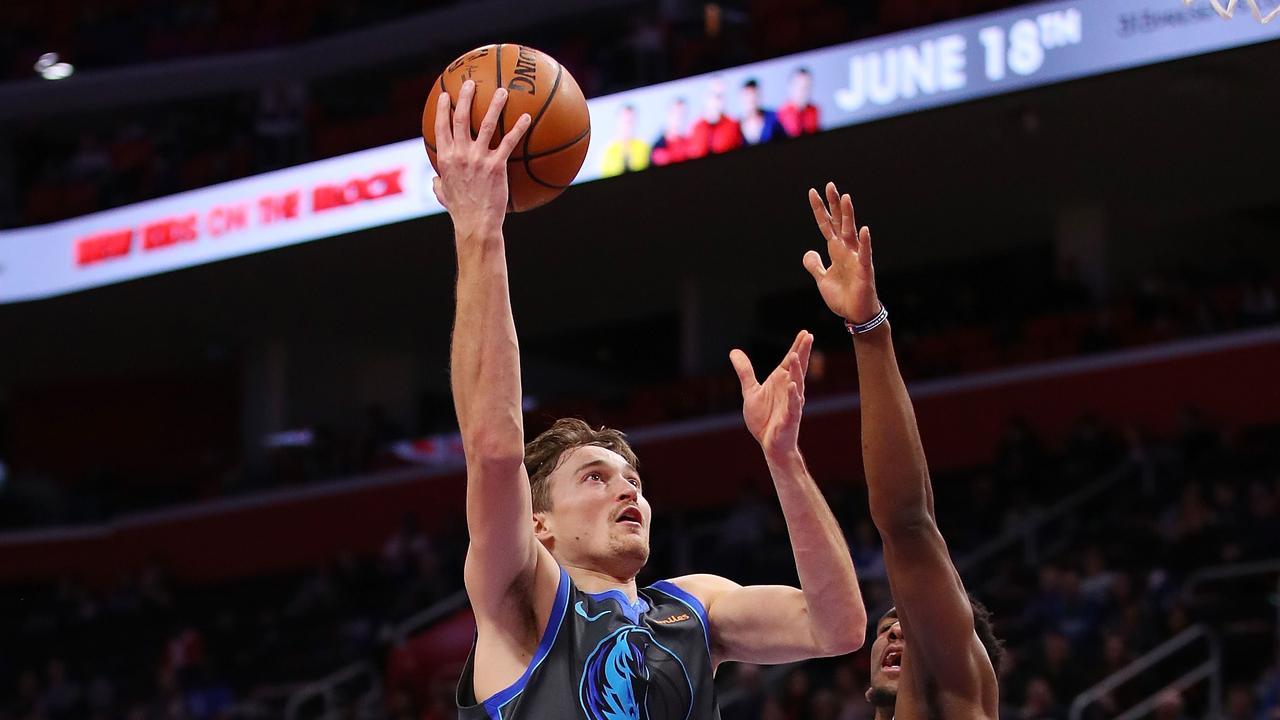 Landale couldn’t be happier to see Broekhoff return to Australia and join South East Melbourne following stints in the NBA and Europe.

In turn, Landale hopes this brings much-needed revenue to the NBL to pay the players what they deserve.

“Having the talent here just means more eyes on the sport, we sell more tickets and then we can get to a point where we pay guys a bit more, which is essential,” Landale said.

“But let’s not beat around the bush, to bring in big players you need to be able to compete with the EuroLeague.

“If we can get closer to the EuroLeague, in standard and pay, then it will pull guys like Brock Motum back home.

“But Ryan (Broekhoff) returning is a massive get for the league.”

United star Jock Landale believes Ryan Broekhoff’s return to the NBL can be a game changer for the league in terms of player wages. Picture: Jason McCawley/Getty ImagesSource:Getty Images

In order for the NBL to provide pay rises, Landale knows the players must aim up and produce a worthy on-court product.

He also feels that the pressure should be on the clubs to be aspirational and chase big-name players, like the Phoenix have done with Broekhoff.

“Ryan’s signing just sets the bar even higher on the talent level that teams need to pull in,” he said.

“I know when United signed Scotty Hopson and myself alongside Chris (Goulding), Mitch Barlow and all those boys, people were pi**ed off – let’s not sugar coat it.

“But from a league point of view, you guys might be mad because we are the best team in the league, but if anything, we are just showing the league and every GM what they must do to compete.”

Broekhoff is expected to line up for the Phoenix later in the NBL Cup once he completes his 14-day quarantine.