Each day Breanna Stewart is with Team USA at the FIBA Women’s World Cup in Sydney is another reminder that her teammate Brittney Griner isn’t where she should be.

Griner has been detained in Russia since February 17 after authorities said they found vape cartridges with cannabis oil concentrate in them in her luggage.

She was sentenced to nine years in prison in August but is the subject of ongoing talks for a prisoner swap between the US and Russian governments. 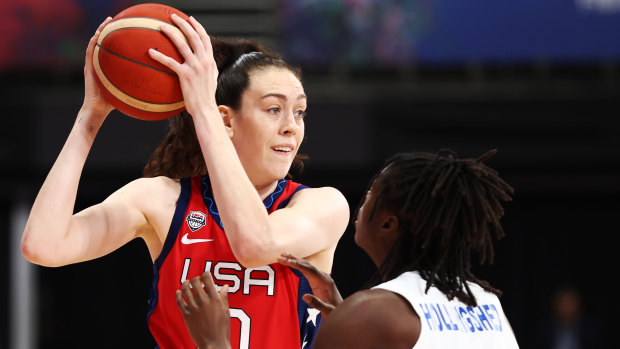 Stewart, one of US basketball’s best-known superstars, has continued to lead calls for Griner to be freed.

USA basketball has left Griner’s number 15 jersey unassigned for the World Cup, adding a number 16 for the first time, while the team declared it wants to win the event in her honour.

“It’s tough – it’s especially tough being here with USA Basketball and realising we don’t have our centre Brittney Griner with us because she is wrongly detained in Russia, and we are just hoping she gets home as soon as she can,” Stewart told The Age and Sydney Morning Herald at the Australian launch of her signature ‘Stewie 1’ shoe with Puma.

“We are going to try and win gold in her honour, and at the same time, no one is wearing the number 15, which is a big deal for USA basketball.”

Griner was playing basketball in Russia at the time of her arrest and Stewart has enjoyed several successful seasons playing in Russia, where player wages are among the best in the world for elite female basketballers. Australian greats including Lauren Jackson and Penny Taylor have also played in Russia for parts of their careers.

But Stewart has refused to go back, as have other WNBA superstars who spent the whole US season campaigning for Griner’s release in various ways, with her initials printed on all courts around the league.

Stewart uses her social media audience of 308,000 Instagram followers and 116,000 on Twitter to make daily calls for Griner’s release, including calling on US President Joe Biden to do more on the matter.

Biden met with Griner’s wife and family, along with families of other US citizens wrongfully detained in Russia earlier this month.

“As athletes, we are put in this position where we have incredible platforms, and being able to use them is most important,” Stewart said.

“My tweets each day to bring BG home, bring Brittany Griner home – they are calling on the President and the White House, and people like that, because those are the people that are going to bring her home.

“So, it’s asking for something that should be done.”

Stewart has established herself as one of the world’s best players, winning two WNBA titles with the Seattle Storm, two finals MVPs, and one WNBA MVP award along with two Olympic gold medals and two FIBA World Cups. 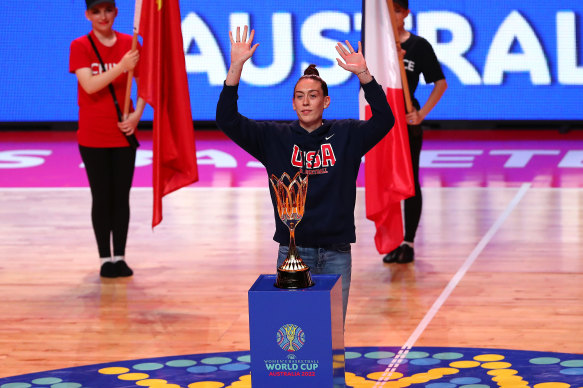 But she has waited her whole career to find a shoe company that would give her a signature shoe, and she is the first female basketballer to have her own shoe in a decade since Candace Parker in 2011. Sheryl Swoopes was the first US star to get her own shoe in 1995.

The Washington Post reported in July that there were 22 male players with signature shoes in the NBA last season and Stewart said she had wanted to show the lucrative footwear industry there was a market for WNBA stars.

“I was a sneaker free agent and Puma put a signature shoe on the table – they had wanted to do it and were waiting for the right player,” Stewart said. 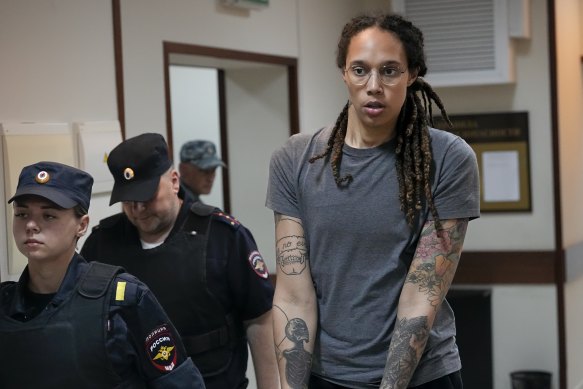 “It’s a huge step in my career and for women’s basketball for people to come to the store and not only buy men’s shoes but a signature women’s shoe.

“There has been a big gap. I want to make sure all the effort goes behind the Stewie 1 and make it something everyone can wear, whether you play basketball or not.”

Stewart also noted her admiration for Lauren Jackson’s comeback – the pair share a connection as both have won championships with the WNBA’s Seattle Storm.

“I think it is amazing and everyone should take the opportunity to see her play,” Stewart told fans at Sunday’s event.

“I hope she drops 30 points on someone, she hadn’t played in all these years but her jump shot is still the same.”

When asked if that 30-point game could be against her USA side, Stewart quickly added a disclaimer.

“That didn’t include us,” she said with a laugh. 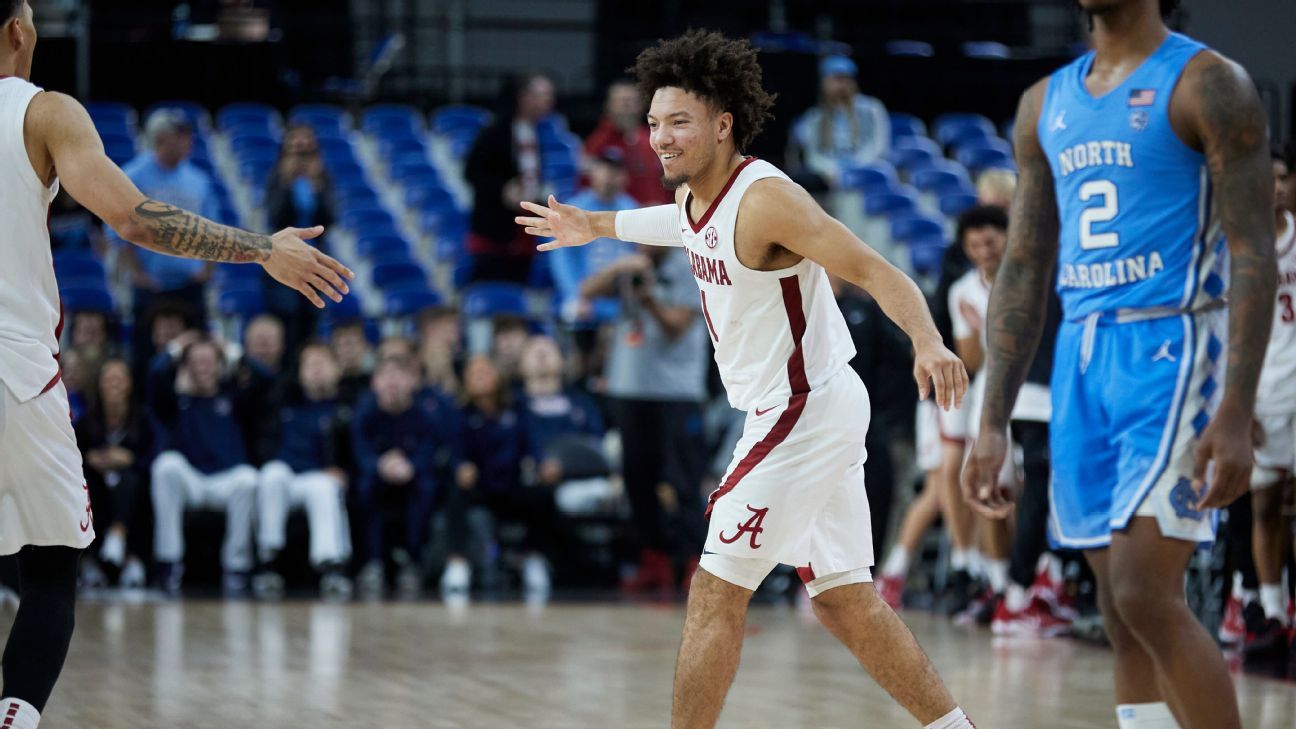 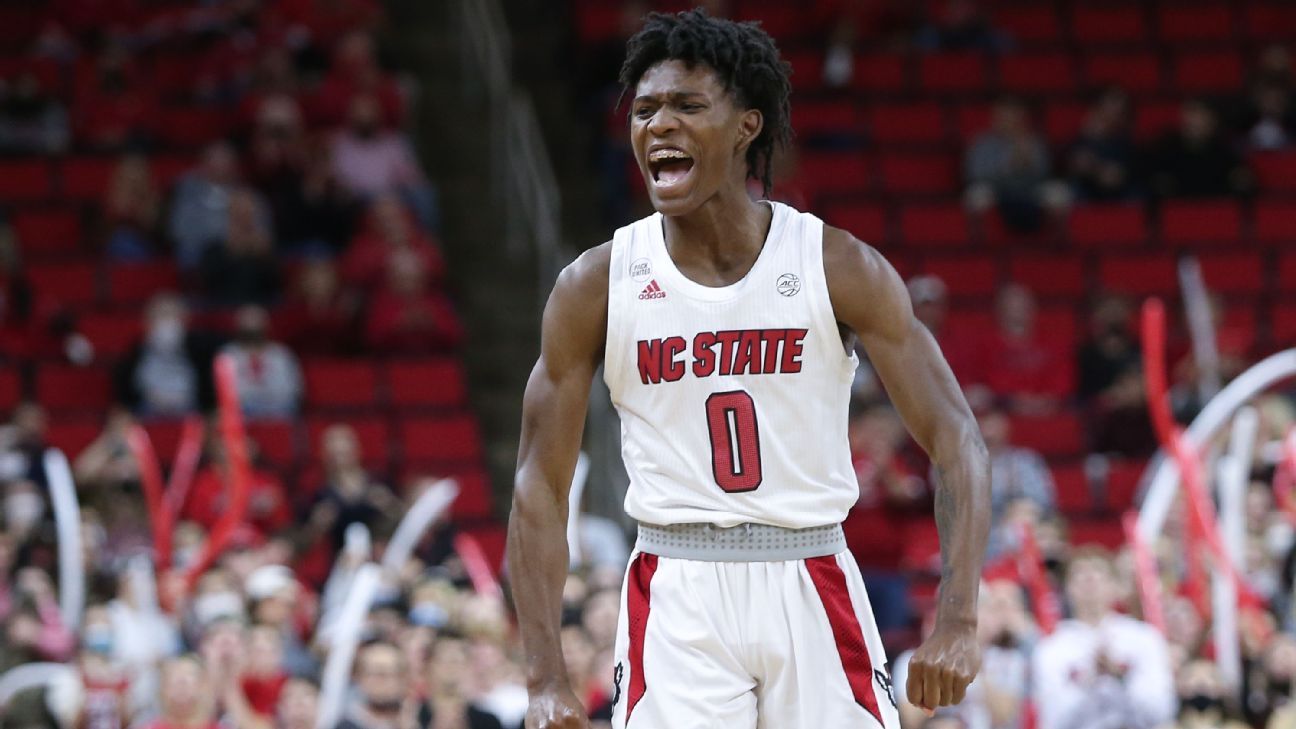 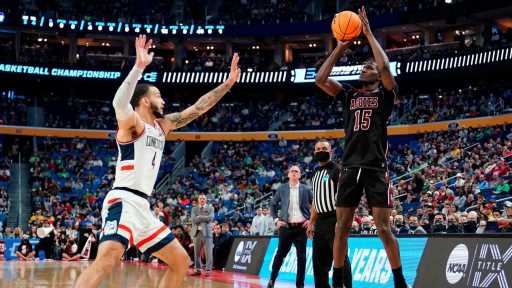 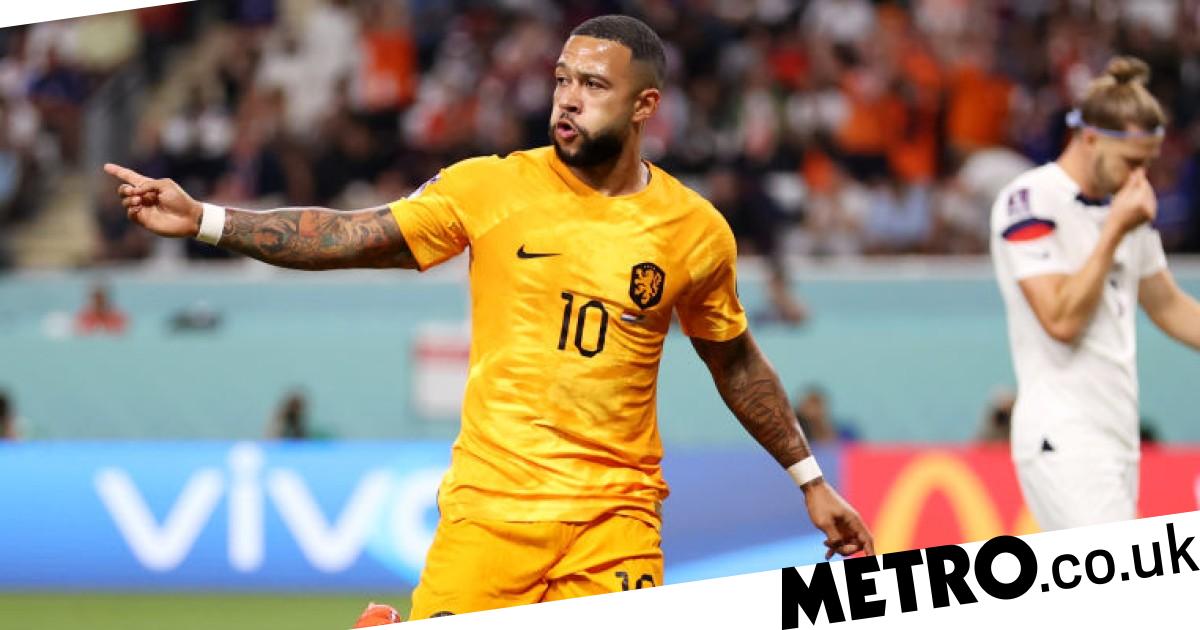