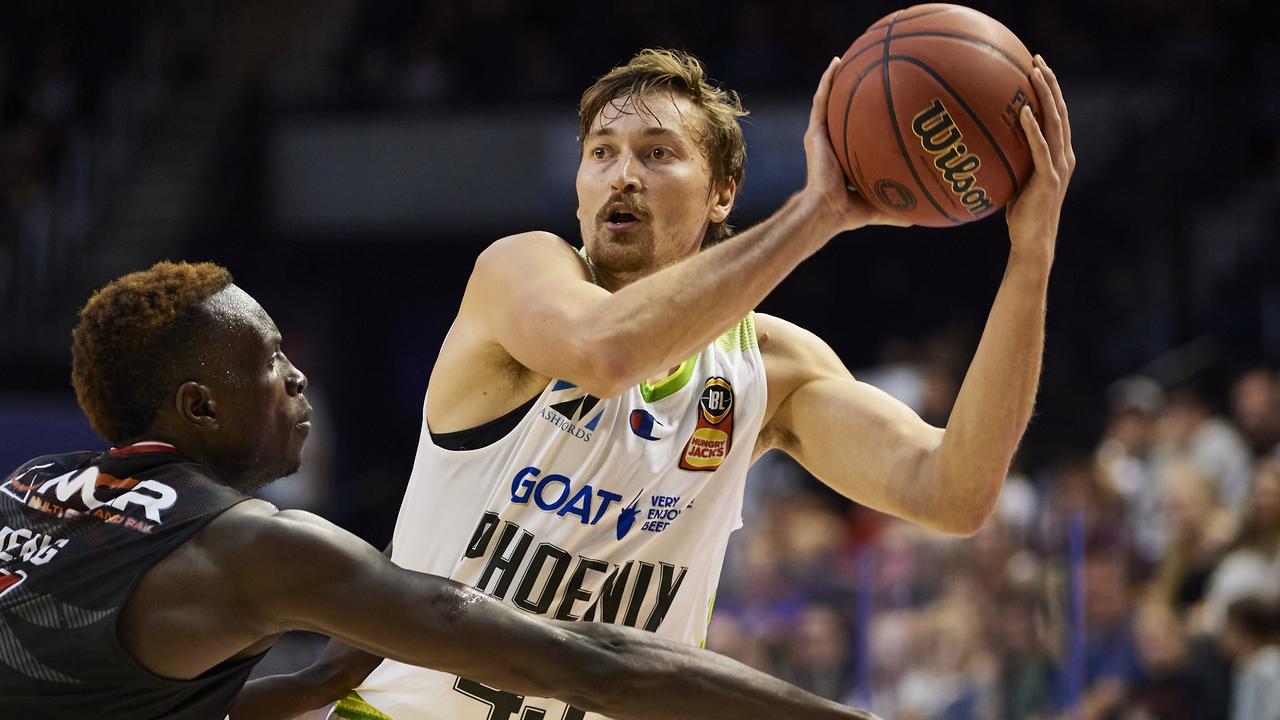 Simon Mitchell wants his South East Melbourne charges to do to the Sydney Kings on Sunday what the Illawarra Hawks did to his Phoenix Friday night: beat them for the first time ever.

After the Hawks came from behind to defeat South East Melbourne for the first time in seven clashes between the two franchises, the next task for Phoenix is a club it has not tasted victory against in five previous starts.

Watch live coverage every week of the 2021 NBL Season with ESPN on Kayo. New to Kayo? Try 14-Days Free Now >

Mitchell says streaks are meant to be broken and they’ll have two chances to break their duck, with the next two games on Sydney’s home floor.

“Illawarra had never beaten us, so those things don’t last forever,” Mitchell said after Phoenix’s heartbreaking 82-80 loss to the Hawks.

“I’m not too concerned about the fact we’ve never beaten Sydney before.

“A couple of times last year, we had some games at home where we lost in overtime and lost in the last possession, so it’s not like we haven’t been in those games.

“It’s not a place that we fear, it’s a team we respect, but we have to play a lot better basketball than what we did tonight if we plan on getting a couple of wins against them.”

It’s unclear if Mitchell will have former NBA man Ryan Broekhoff at his disposal after the sharpshooter went down with injury against the Hawks.

“Speaking to him, he said it was his groin and he said he’d be all right,” Mitchell said.

“But he hasn’t spoken to the physio and you’ve got to wait until those things cool down before you know best.

“Hopefully it’s just a little tightening and we can loosen him up and get him right for Sunday.”

Sydney has injury woes of their own, with fellow marksman Dejan Vasiljevic out for the season after rupturing his Achilles tendon in Thursday’s loss to Perth. He joins versatile big man Xavier Cooks and athletic guard Angus Glover on the injured list.

Kyle Adnam has made the most of his extended run in the Phoenix starting lineup. Picture: Getty ImagesSource:Getty Images

One man who can hold his head high after the loss was Kyle Adnam, who had 10 of his 22 points in the last quarter to give his side a chance.

The 27-year-old has seized on the chance to start in the absence of point guard Keifer Sykes, but the Boomer is happy to have the import back in the line-up.

“Fortunately, I’ve had that opportunity and I feel like I’ve made the most of that,” Adnam said.

“It’s been great, it’s been an awesome opportunity. I think, what we’ve seen all year for us, whether it be through injury (or otherwise), we’ve had guys step up.

“But you see Keifer’s value on both ends of the floor for us. To have him back is awesome.” 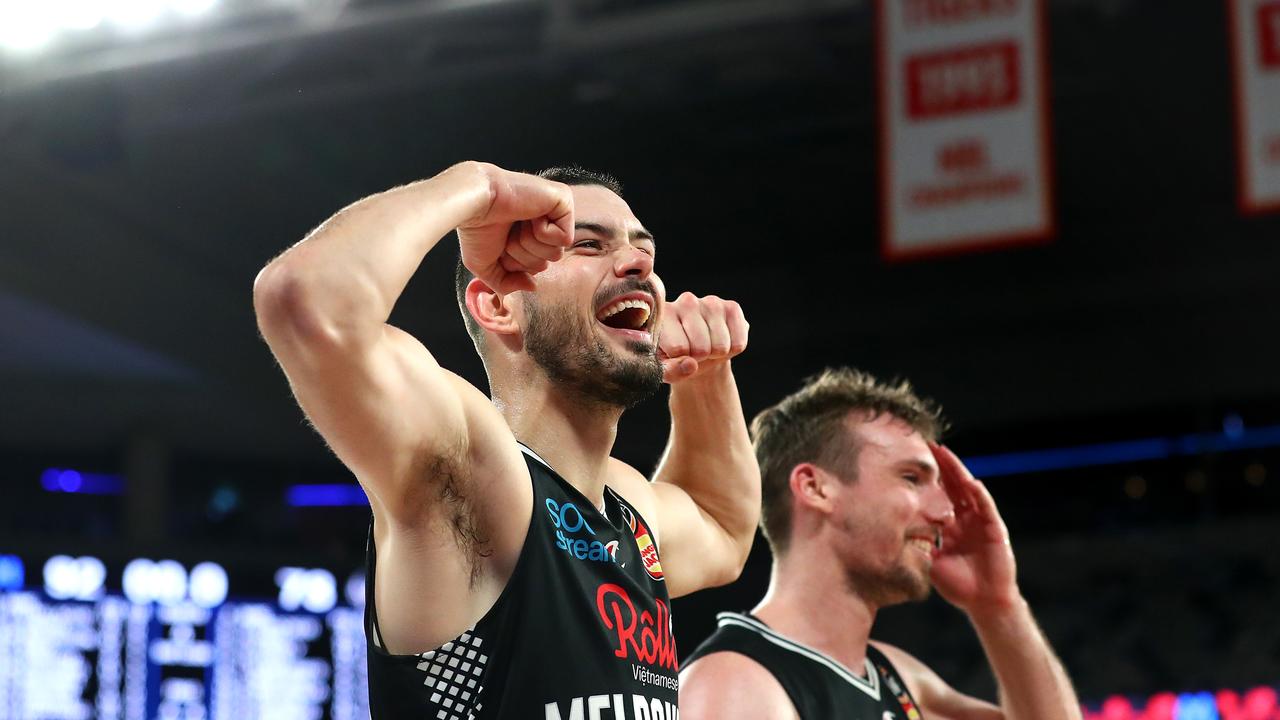 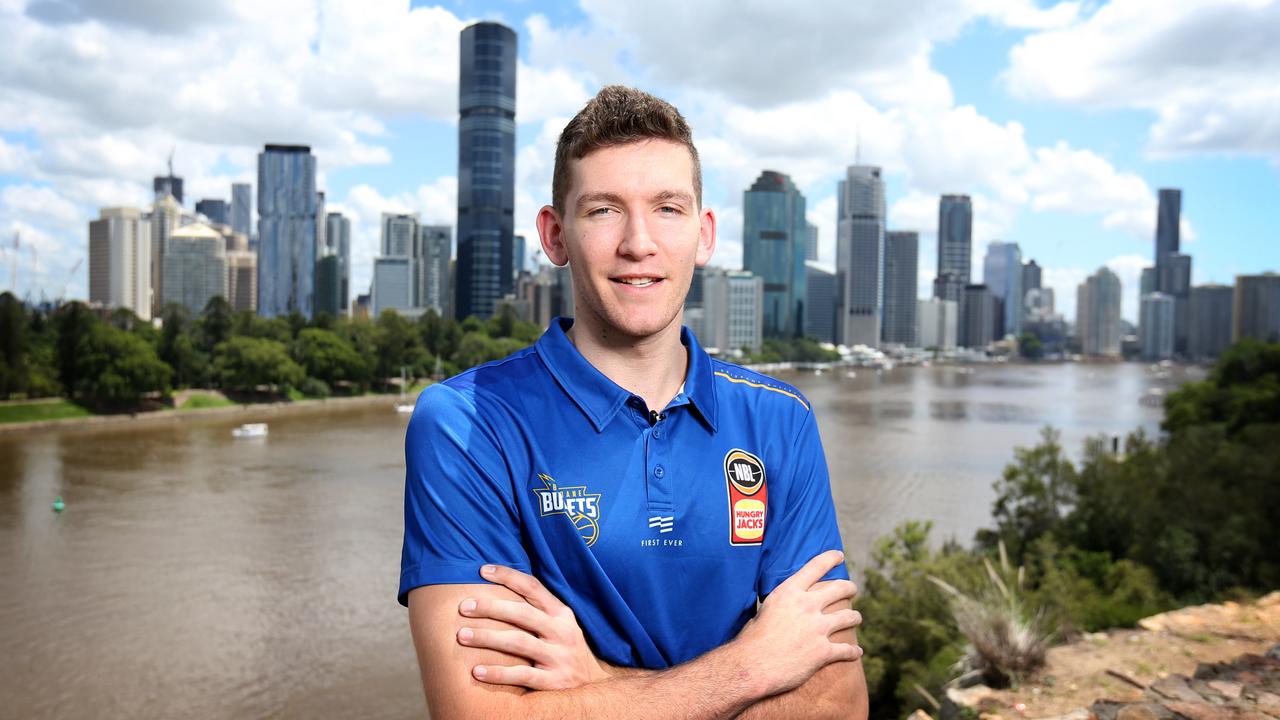