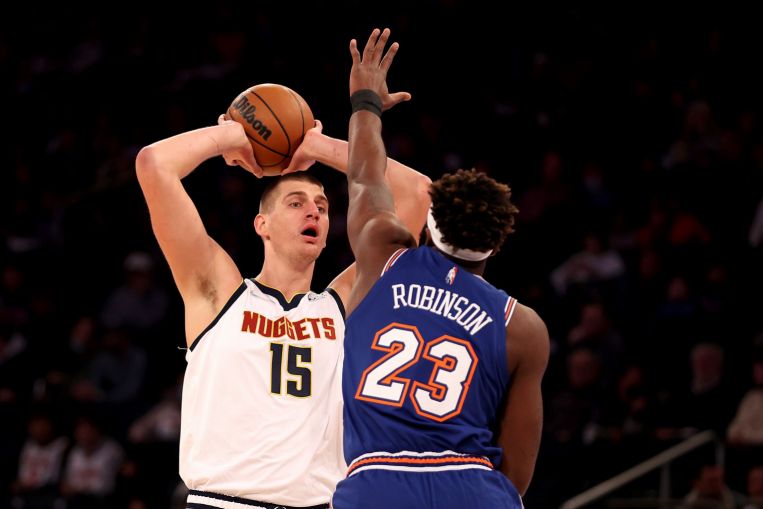 The Nuggets won for just the third time in 10 games – and it was not even close.

Second-year big man Zeke Nnaji contributed a career-high 21 points off the bench for a Denver team who never trailed.

It was a third straight defeat for the Knicks, who fell to 5-8 on their home floor at Madison Square Garden.

“I like something here,” reigning National Basketball Association Most Valuable Player Jokic said of the historic Manhattan arena – where he exchanged courtside comments with famous Knicks fan Spike Lee.

Jokic connected on 14 of his 19 shots from the floor, including three of seven from three-point range.

He handed out five assists in just under 27 minutes on court in his third game back since missing four games in late November with a wrist injury.

The Nuggets capitalised on the defensive lapses of the Knicks, pushing their lead to as many as 30 points and connecting on 52 per cent of their shots from the field.

New York, trailing 60-49 at half-time, chipped away at Denver’s lead early in the second half, trimming the deficit to six points.

But Denver responded with a 23-3 scoring run and took a 21-point lead into the fourth quarter.

The Knicks, limited to 40 per cent shooting, remained in 11th place in the Eastern Conference, outside the play-off window. The Nuggets, at 11-11, are eighth in the West.

In San Francisco, Derrick White scored 25 points while Dejounte Murray had 22 points and 12 rebounds, as the San Antonio Spurs closed the fourth quarter with an 8-1 run to beat the Golden State Warriors 112-107.

This left both the Warriors and Phoenix Suns atop the Western Conference at 19-4.

Stephen Curry scored 27 points and Jordan Poole added 15 for Golden State, who were playing a night after ending the Suns’ 18-game winning streak in a marquee West match-up.

“We didn’t panic,” White said. “They were up three and we just answered and found a way to win. It’s not a good recipe for success. We want to keep the leads that we have, but just stay with it, compete and good things happened tonight.

“We knew they were going to go on a run. They’re the Warriors, they’ve been doing it for years.”

Elsewhere, DeMar DeRozan scored 13 of his 29 points in the fourth quarter and Zach LaVine scored a team-high 31 as the Chicago Bulls defeated the Brooklyn Nets 111-107 in New York.

DeRozan made six of 11 shots in the fourth quarter and raised his league-leading total to 178 points in the final quarter during the Eastern Conference top-two match-up.

Rookie Ayo Dosunmu and Nikola Vucevic each added 11 points for the Bulls, who shot 47.7 per cent from the floor and made 10 threes.

LaMarcus Aldridge added 20 points while James Harden finished with 14 points and 14 assists as the Nets shot 41.4 per cent.

DeRozan scored his final points when he hit a 16-footer for a 103-100 lead with just under three minutes remaining and then assisted on Lonzo Ball’s three-pointer with 17 seconds remaining for a 110-105 edge.

Also, the reigning champions Milwaukee Bucks (15-9) took down the Miami Heat 124-102 in Milwaukee. The Bucks, third in the East, won their seventh straight home game and are averaging 115.7 points in those games.

The Heat (14-10) have dropped three of their last four games. 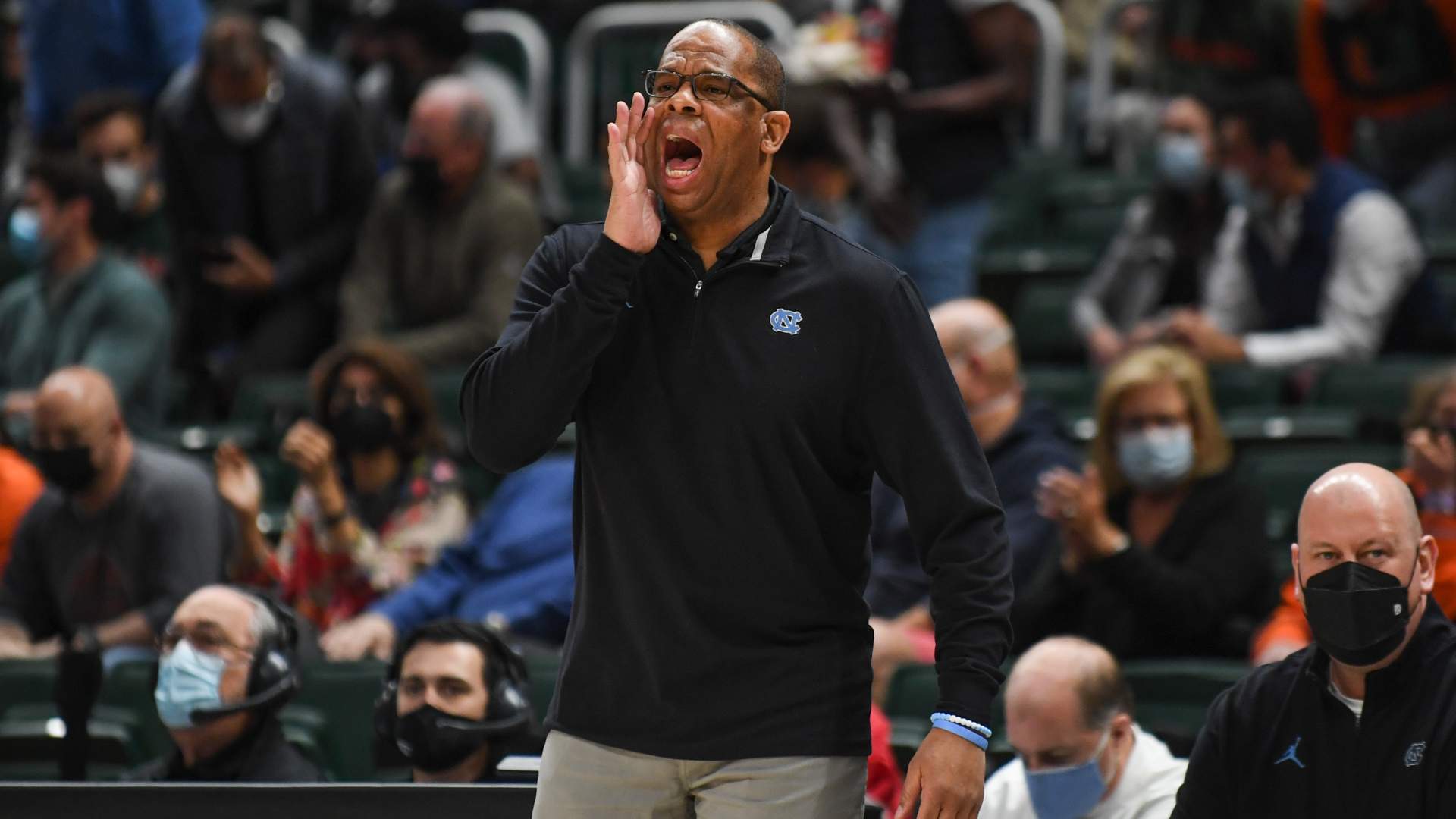 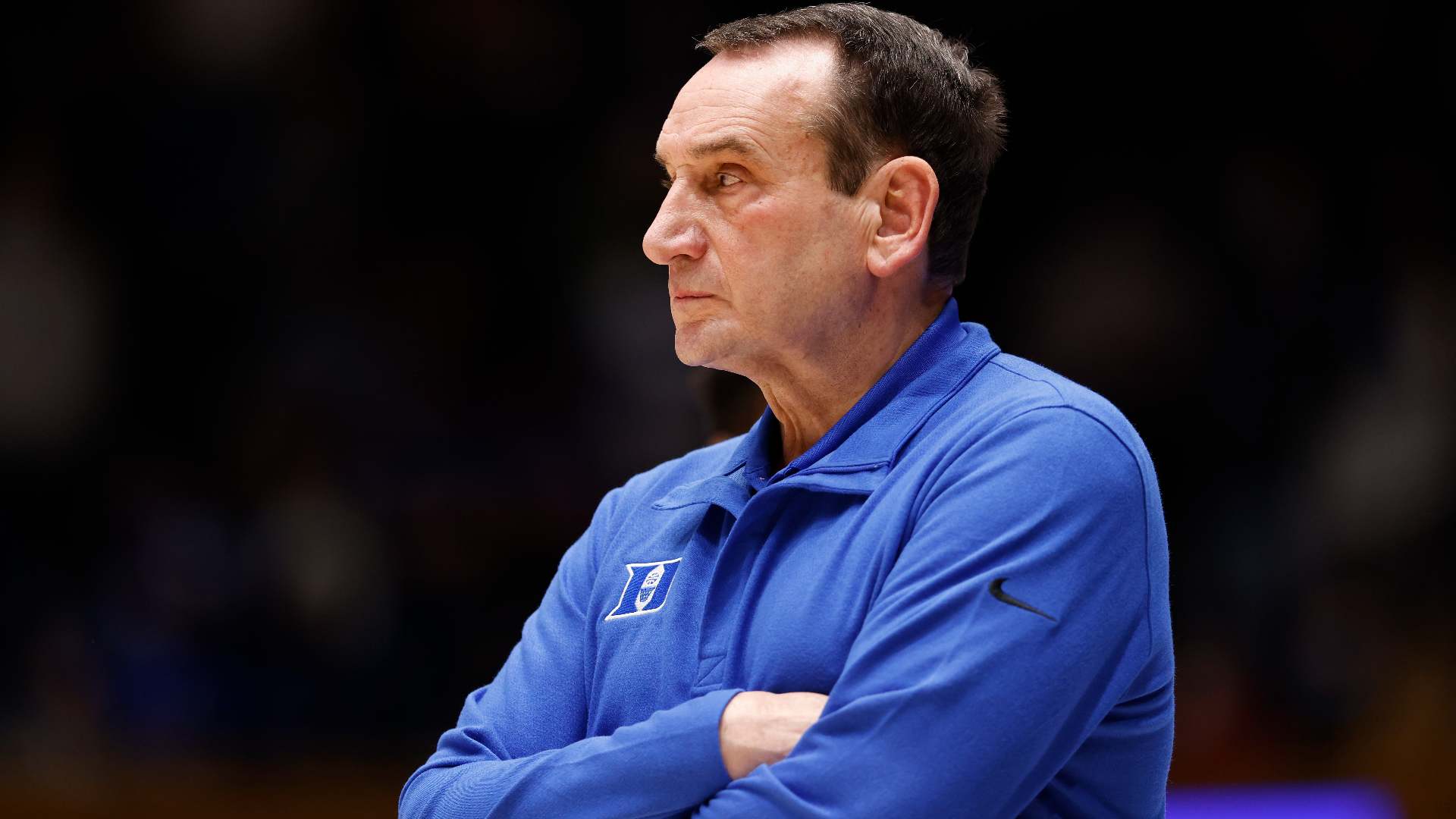 Why is Mike Krzyzewski out? Coach K sidelined for No. 8 Duke vs. Wake Forest game 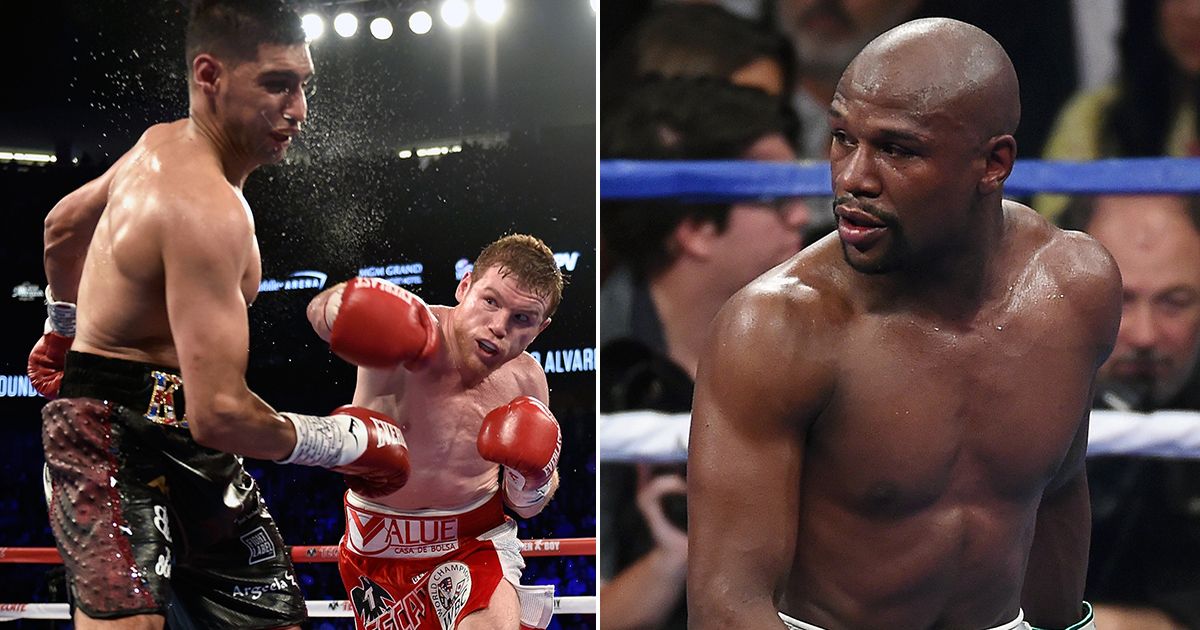 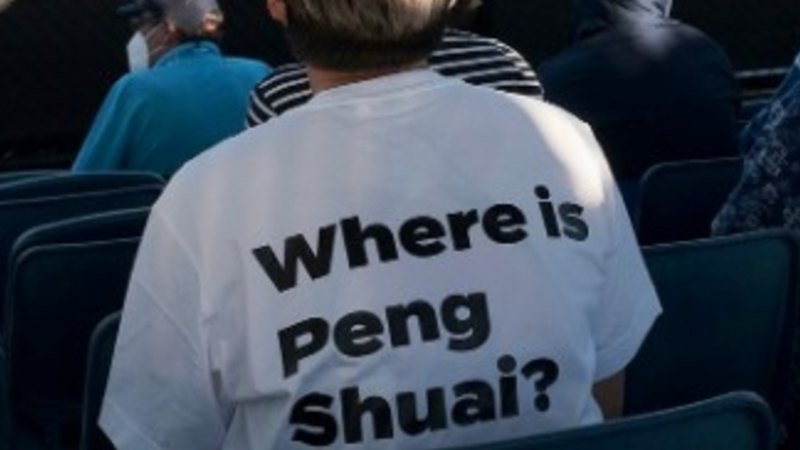 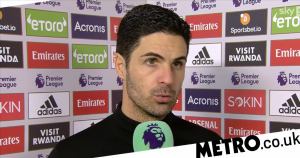