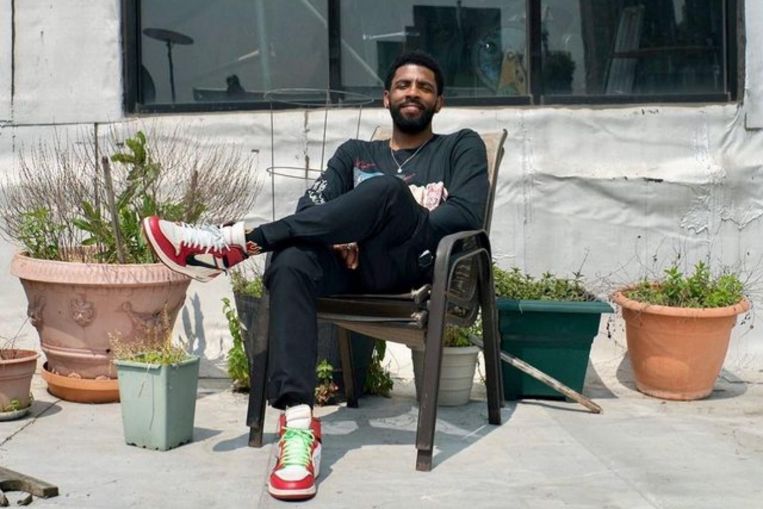 Local regulations in New York City – and San Francisco – prohibit players from playing and practicing in their home arenas without proof of at least one shot of the Covid-19 vaccine, unless they have an approved exemption, medical or religious.

That is according to a memo the National Basketball Association (NBA) sent to every team earlier this month, which Fox Sports obtained.

Nets general manager Sean Marks said earlier this week that not every Nets player is vaccinated, without addressing Irving or any other player specifically.

“Regarding if they could play today, I can’t comment on who could play and so forth. There would obviously be a couple people missing from that picture,”Marks said. “I won’t get into who it is, but we feel confident in the following several days before camp everybody would be allowed to participate and so forth.”

The Nets open camp in San Diego for the first week and play their first pre-season game in Los Angeles. There are no such regulations in L.A.

The Golden State Warriors are going through a similar issue with Andrew Wiggins, who has been steadfast against receiving the vaccine. 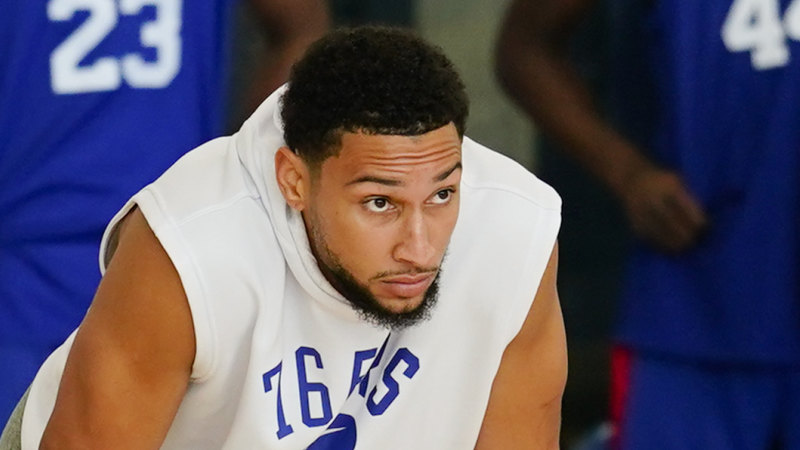