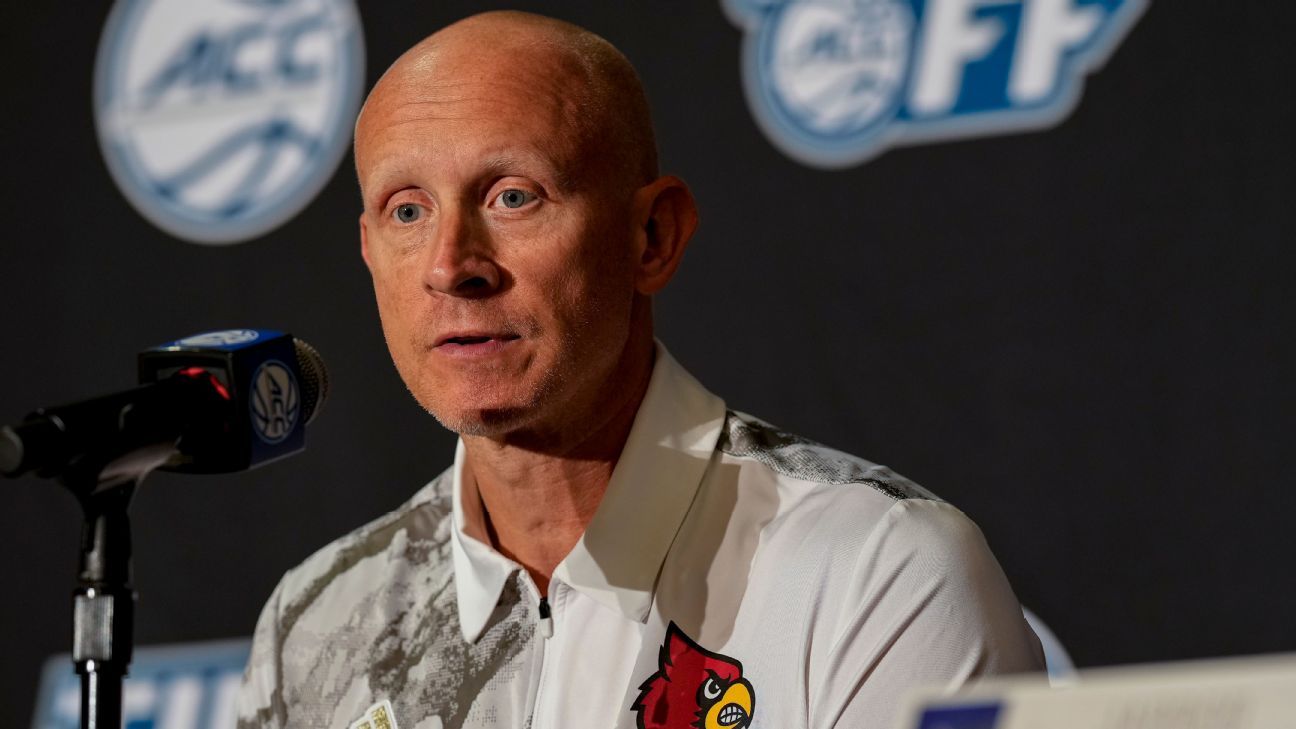 Chris Mack told reporters Wednesday that he isn’t “bitter at all” following his expected departure as Louisville men’s basketball coach.

Mack spoke shortly before a joint meeting between the Board of Trustees and University of Louisville Athletic Association to approve his separation agreement. The contract Mack signed in 2018 called for a $12 million buyout, but the two sides negotiated a lower amount as part of the agreement, sources told ESPN.

Mack and interim athletic director Josh Heird had numerous discussions throughout the season and recently, sources told ESPN, the sides agreed the place had become too toxic for Mack to continue.

Sources said both Mack and Heird were on the same page, in that it was time to go in a different direction.

“It’s been building. We all want the best for Louisville and I still do. That’s not going to change,” Mack said. “It’s not really important when or any of that stuff. What’s important is that these guys need to be able to be connected. I’m humble enough where if I’m not the right person — all good, man. Just want the best for them. They’re great kids. I loved my team at Louisville. My kids loved it here. I harbor no bitterness.”

Louisville dropped to 11-9 after a road defeat at Virginia on Monday, the Cardinals’ fifth loss in six games. Mack was suspended without pay for the first six games of the season and Louisville is 6-8 since his return.

The relationship between Mack and the fanbase had also deteriorated, dating to last March when the Cardinals fell short of the NCAA tournament.

Mack said several times over the last month that he was having trouble getting through to his team, at one point saying “this team has been impossible for us to figure out.”

After Louisville’s loss to Notre Dame on Saturday, senior forward Malik Williams was asked whether players were still responding to the coaching staff.

“I don’t have a comment for that,” Williams said.

Mack was hired in 2018 after nine seasons at Xavier. He led Louisville to the NCAA tournament in his first season at the helm, then finished in second place in the ACC in year two. The Cardinals were a potential Sweet 16 team before the coronavirus pandemic canceled the tournament.

Last season, however, Louisville went 13-7 and missed the NCAA tournament. The Cardinals started the season 9-1 but collapsed over the final two months of the season.

In September, the NCAA amended a previous Notice of Allegations against Louisville to include three alleged violations by the men’s basketball program under Mack. The alleged violations stemmed from last spring’s firing of former assistant coach Dino Gaudio, which resulted in Gaudio attempting to extort Mack. In a recording, Gaudio told Mack he would expose violations if not paid the remainder of his salary.

The NCAA alleged that Mack “either participated in, condoned, or negligently disregarded violations involving graduate assistants and others participation in practice as well as the creation and use of personalized recruiting videos and aids.”

It also said, “Mack did not demonstrate that he promoted an atmosphere for compliance.”

Mack was suspended for the first six games of this season for not following university guidelines and procedures in Gaudio’s firing.

Associate head coach Mike Pegues, who took over for Mack during the first six games of the season, is expected to be Louisville’s interim coach the rest of the season. 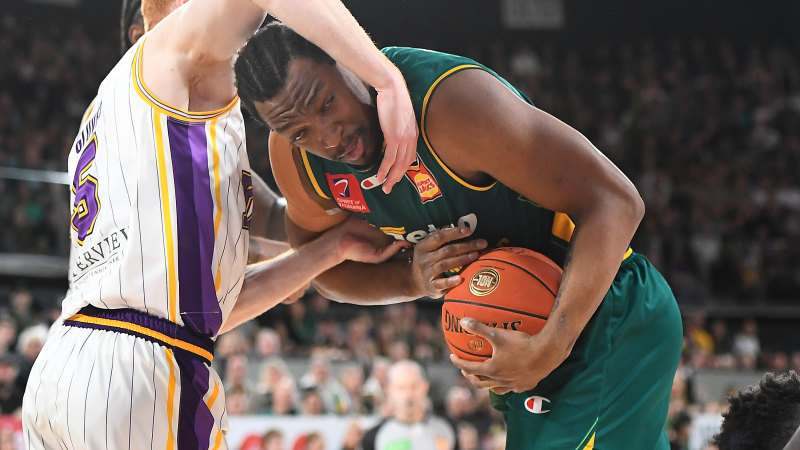