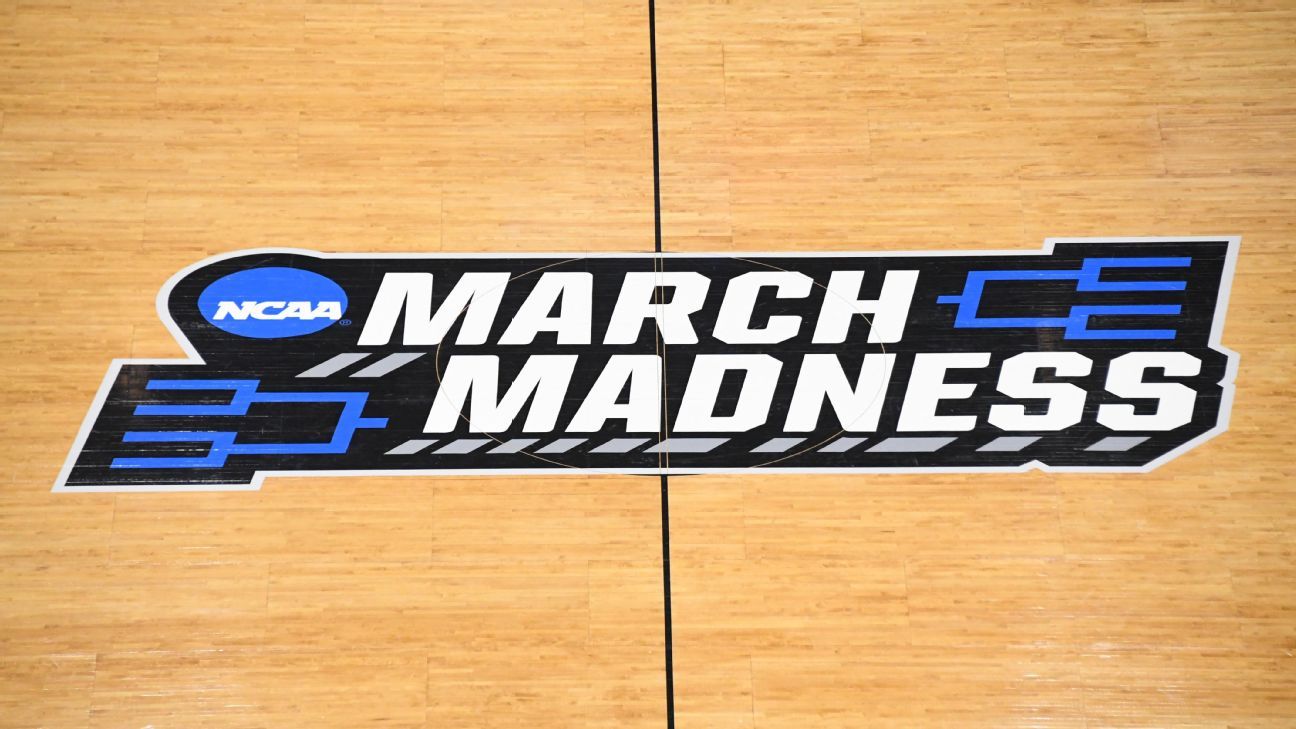 The NCAA will allow a limited number of fans at every round of this year’s men’s NCAA tournament, it announced on Friday.

“We continue to use the knowledge we have gained over the season on how to conduct games in a safe environment,” NCAA president Mark Emmert said in a statement.

The entire tournament is taking place in Indianapolis and its surrounding areas. The teams will stay at hotels around the Indiana Convention Center, which will be used as a practice facility.

“This year’s tournament will be like no other, and while we know it won’t be the same for anyone, we are looking forward to providing a memorable experience for the student-athletes, coaches and fans at a once-in-a-lifetime tournament,” NCAA senior vice president of basketball Dan Gavitt said. “After the cancellation of the 2020 tournament, we are happy to welcome some fans back to all rounds of the Division I Men’s Basketball Tournament.”

Selection Sunday is set for March 14, with the Final Four taking place April 3 and 5.