Kansas State guard Christianna Carr was one of many upset student athletes at the university who voiced their opinion following a student’s tweet about George Floyd.

The student, Jaden McNeil, tweeted, “Congratulations to George Floyd on being drug free for an entire month!” Following McNeil’s tweet, several student athletes at Kansas State said they were not going to play unless the student was kicked out. Many of those athletes are on Kansas State’s football team.

Carr was one of the many who demanded action.

“We also need to see student Jaden McNeil receive strong consequences of his insensitive actions,” Carr writes. “If these actions are not taken, it is a promise that we will not play.”

Carr mostly received support from others, including fellow student athletes. But she also started to receive some racist comments from others.

On Saturday, she shared an image she received the night before in her direct messages. The image shows a cutout of Carr’s head Photoshopped onto a body that is hanging from a tree.

“I’m aware of the Twitter posting by a K-State student,” Lane said. “The lack of basic decency and care for how this post would impact others, especially our Black students, faculty, & staff already emotionally hurting from recent incidents of anti-Black violence is shameful and appalling. It is in blatant opposition to the values we hold close and aspire to as a university, such as diversity, inclusion, civility and respect. K-State condemns the post in the strongest of terms. It does not reflect who we are as confirmed by the outrage expressed by so many campus community members. Bigotry, prejudice & racism have no place here.”

Punishment has yet to be handed to McNeil. 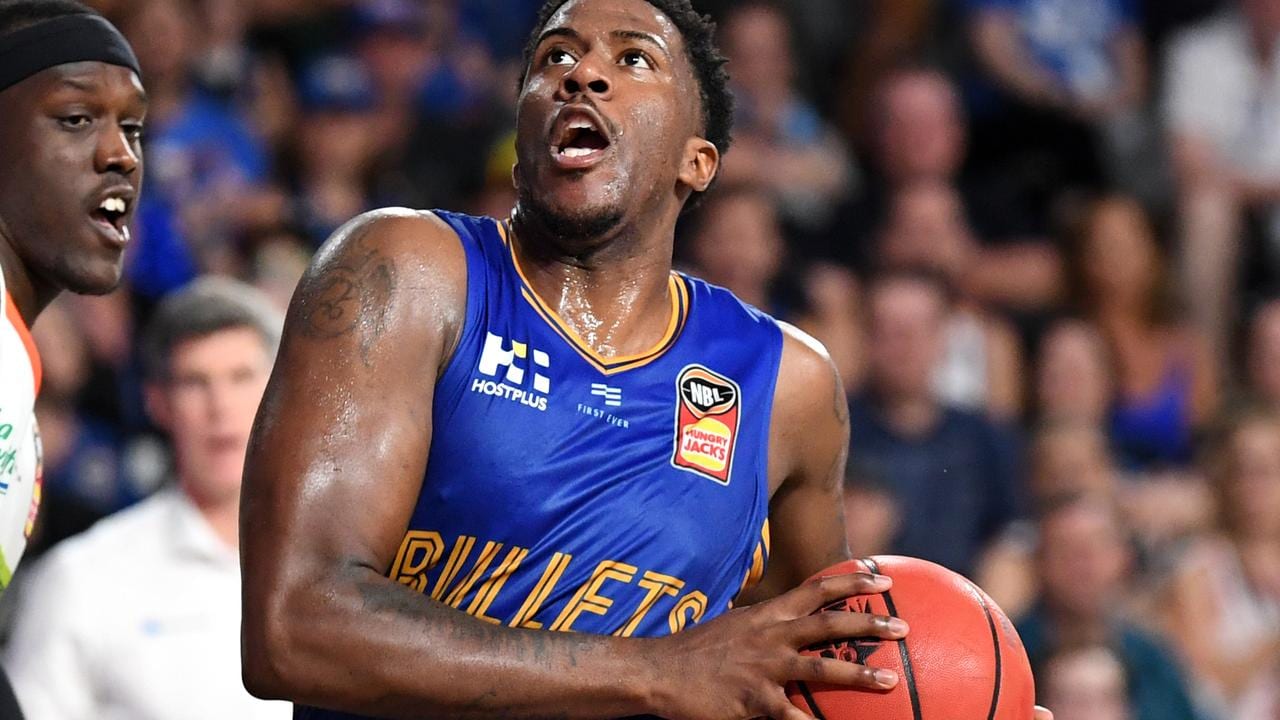 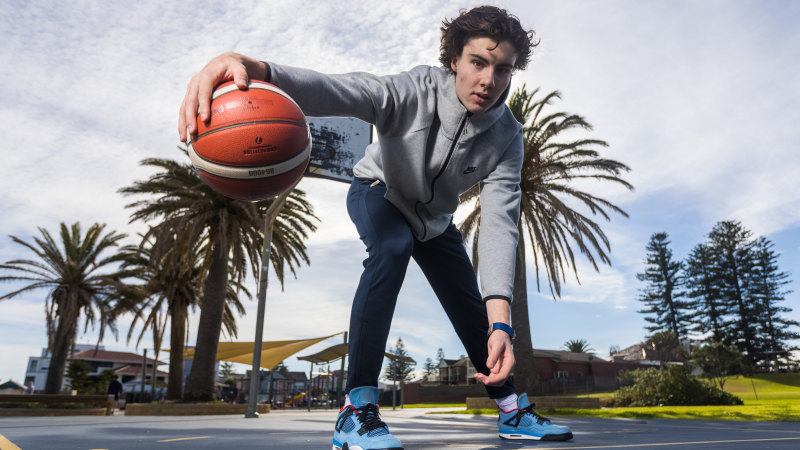 ‘It’s been a long time coming’: Josh Green making the most of his Boomers debut